The following will be an ongoing unofficial “known issues” list.

I have posted/will post each of these to the Bug Report Thread(I am limited to three consecutive posts at a time though.) as well.

P.S. Please disregard “issues” that are intentional, if such entries exist. Also, due to varied setups, what I notice in-game might not translate in captures.

In “The Vengence of Count 47” featured contract, it appears vengeance has been misspelled.

Any Featured Contract with a misspelled title (purposely or on accident) is a result of the person who submitted it, misspelling it. ioi doesn’t spell check the submissions.

Any Featured Contract with a misspelled title (purposely or on accident) is a result of the person who submitted it, misspelling it. ioi doesn’t spell check the submissions.

Ah, well thanks for the heads up. I’ll make the adjustment.

In all the escalations and elusive targets of Chongqing the player could destroy the ICA data core with Olivia coming out from nowhere. This might not be a bug but it’s surely a negligence.

The signature suit with gloves also doesnt rain and the tattooist disguise also doesnt show its sleeves. I also dont want to become a clone of that guy but 47 still uses a weird early version of his head on season 1 disguises and the raven suit, with him still using the hitman 2 head on craig black. Another thing is that certain traits dont show up on descriptions, the ICA shotguns and brine damaged smg dont show up as suppressed even tho i think even the smg is. The kalmer bug and various other target ko bugs arent fixed, but idk if its possible to fix that without breaking other stuff. The midnight black suit bug in mendoza still isnt fixed, do they not know about it? The websites dont update nearly as often. Another bug that was never fixed is that you still cant take a shotgun with you as a concealed item or in a hidden stash. You should be able to do this, IO tried implementing it but it created a bug where it wasnt concealed and thus 47 would take it out immediately upon entering the level, so it was reverted back but i’d like to see them try to implement it properly. Another thing which is kind of a bug kind of not is that the Hitman 1&2 levels still use his old face models in starting locations, itd be nice to update these to make then more consistent as well as updating the text of the starting locations to no longer say “undercover as” and instead have the uniform titles just of the area name of the later games
Edit: is the buccaneer illegal in the church still? If not heres another one: you cant check in with the polar suit

The kalmer bug and various other target ko bugs arent fixed, but idk if its possible to fix that without breaking other stuff.

Last time they tried, it broke the legal KO of the Kalmer (which made it useless).

I think that only applied to targets and was probably done to prevent people from using the tranq-then-shoot exploit.

That Tranq/Gun glitch still exists! That’s what I was talking about. ioi tried to fix that, but couldn’t.

They DID fix the fire extinguisher explosion/accident kill (they tried to fix both at roughly the same time). But like I said, they couldn’t figure out how to make their system distinguish between a regular Tranq KO (legal + retains SA when a body is found) and the Tranq/Gun Glitch/Bug/Exploit (illegal + should void SA).

That Tranq/Gun glitch still exists! That’s what I was talking about. ioi tried to fix that, but couldn’t.

IO have never tried to fix it - in fact during the HITMAN 2 era, they outright stated on one of the livestreams on Twitch that it would never be fixed. They also said that they know how to fix it but the fix would break too many other things in the game, creating additional work to then fix those issues, that it was deemed to be “not worth it”.

This was right after they had finally fixed the SA “rules” in H2 that were broken for eight months and took a lot of time to get working again, so I’ve always assumed that this system was one of the things that would be broken. They wouldn’t want to break something that had just been repaired after eight months.

IO have never tried to fix it

First mentioned in the “Known Issues” section of the patch notes (specifically pointing out the Tranquilizer aspect) here: 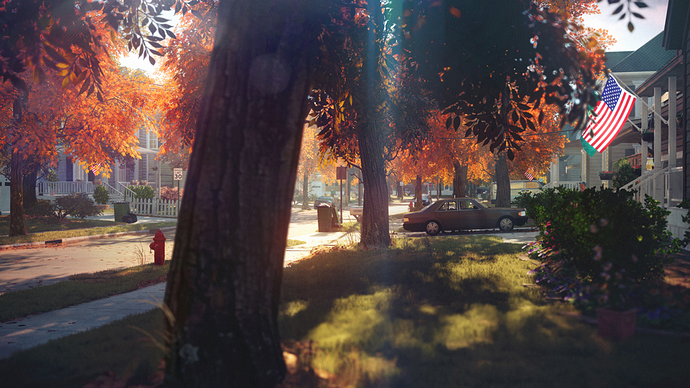 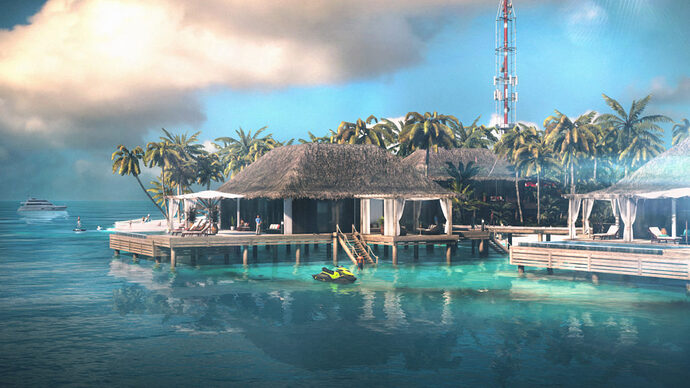 The SA rating is not failed when a dead body is found, if a tranquilizer was used before the lethal kill
Status: This is an issue with many components and we are still investigating a fix that doesn’t have other impact on the systems that are affected

Which eventually lead to this for the final Hitman 2 patch: 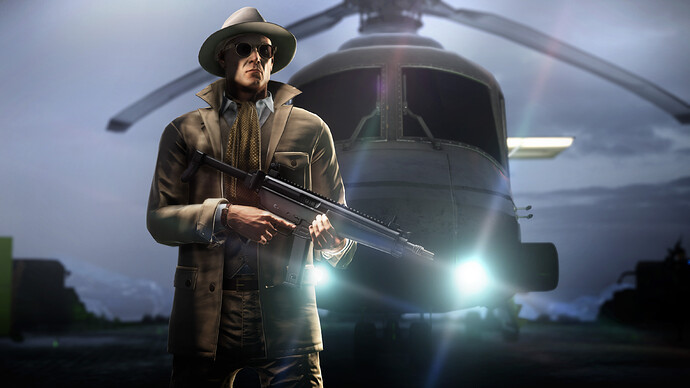 The latest Release Notes for HITMAN 2.

But according to you, they never tried to fix it!? Ok.

There’s a difference between knowing about an issue and doing some investigation compared to actually actively trying to fix it.

You seem to view coding as like plumbing, where a physical act has to be done in order for fixing to be attempted. Whereas when it comes to code investigating the code and the various parameters of it and seeing how this system would affect this system and so on is trying to figure out a way to fix it. Do they need to edit a line actively in order to have done any work?