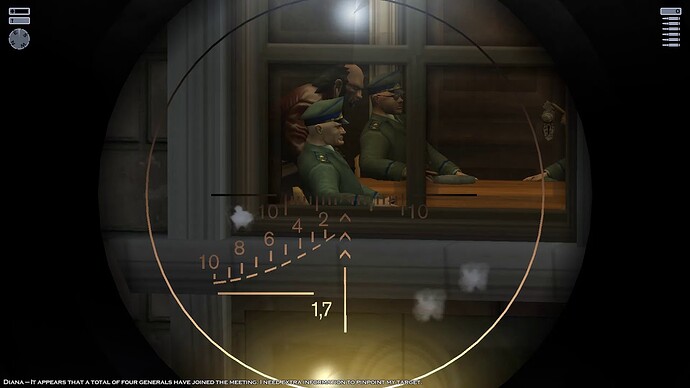 image1280×720 76.5 KB
Inspired by Hitman 2 Silent Assassin’s mission “St. Petersburg Stakeout” and 2016’s Hitman “The Vector” here is a game where you describe your target for someone to guess who it is. You may only have 5 clues max but you do not have to do all five if you don’t want to. (Do NOT say if your target is male or female at any time!) For example…

Then that person would make their own clues. Remember, the maximum is 5 clues. You can choose to have all 5 on your first post, or just start off with one. You also do not have to post additional info if someone guesses wrong. It’s entirely up to you! Each member only gets one shot 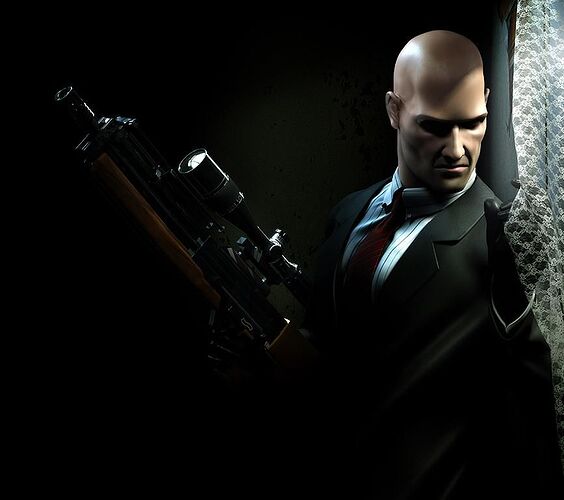 I linked this thread to this one, so members can easily access all of the Targets in the Hitman franchise. Just in case you need a recap during this game. Have fun!

The following is a complete list of all Agent 47’s targets (It isn’t done and will take some more time) I also linked the ICA Headquarters thread below. I may add the briefings as well some time in the future. [image] [image]

I’ll get us started…

The Target carries a weapon

No, not Mr. Cross

A paranoid coward who’s expecting you

Ngl this one has me slightly stumped

I’ll defer over to @Gontranno47

The last hint is about Glock

You got it man! Inspector Albert Fournier is correct. Target down! Excellent job, Agent. Your turn!

Nope. And you got her name wrong anyway

This game is fun. However it’s not fun when you play alone

Is it Mark Faba?

the name Alice really isn’t ringing any bells for me

That might be because she doesn’t appear in person! We can only hear the name mentioned in dialogue.

Is it Mark Faba?

Mark Faba is one of my fav characters, excuse me while I go hang myself in shame