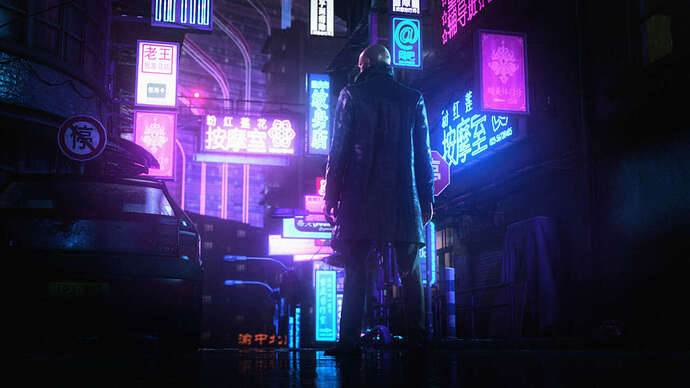 Early in development according to reports, the project is said to feature more fantastical elements and will be exclusive to Xbox.

A new report by Windows Central Gaming states that IO has teamed up with Microsoft and is in the very early stages of developing a new fantasy-themed IP that will be published under the Xbox Game Studios banner.

This ties in with an interview that IO Interactive CEO Hakan Abrak had with GamesIndustry, in which he revealed that the studio had multiple games in varying stages of development.

It is something our core people, our veteran staff, have been dreaming about for some time," Hakan said. “Without going into too much detail, we have a third universe that we’re working actively on, which is a bit different and absolutely a love child.”

Twitter user Kobrille, who regularly reports on Xbox Game Studios projects, and Eurogamer further corroborated the report. “I guess this is out in the wild then,” Kobrille tweeted. “It’s early, and years away. But it’s exciting.”

According to Eurogamer, the early plan is for the game to feature dragons and a “large medieval-esque world.”

Bit of a change from Mini-Ninjas, Kane & Lynch and Hitman…

What do you think?

I think we already have this topic: