Now that I think of it, I wish they´d add the ability to fly a plane in the remake… Seeing as the whole map will be accessible without limitations, it would be a neat addition.

It could be cool. However, the remake seems to have only one airport/airstrip on the map. You wouldn’t want to fly around but take off and land on the same location, right? I think even GTA V can’t keep players interested long enough with a bigger map and more airstrips and planes.

Since it won’t be open world and it will still be story focused, I don’t think that it would be a good idea. Imagine starting missions in the Remake like this

Joe would be amazed and happy to see Vito making that kind of entry to the observatory!

"They teach you that in the army?!"

Never thought this kind of thing is possible.
Tough players always find unusual and easy/quick approaches.
Sometimes it mesmerizing me

However, the remake seems to have only one airport/airstrip on the map. You wouldn’t want to fly around but take off and land on the same location, right?

Who said anything about landing?

I mean, the airport is kind of in the middle of the map, which would make it fairly accessible from any corner, but even without it, I imagine you could just land on a large enough bridge/road or meadow (if there will be any). Having to go to the one airport to take off wouldn´t be much of an issue. Wouldn´t be the first time in games

Since it won’t be open world and it will still be story focused, I don’t think that it would be a good idea.

Well they could incorporate it in one of the missions somehow (even the old ones - I wouldn´t be surprised if they had you jump on Morello´s plane as it´s taking off in Creme De La Creme). But if they are to honour the original, then there should be a separate free roam mode, so I was thinking more like having it as a feature there.

Lol, after seeing this video, I totally want a flyable Zeppelin in the game!

Yeah, if not controllable, at least be able to see 'em 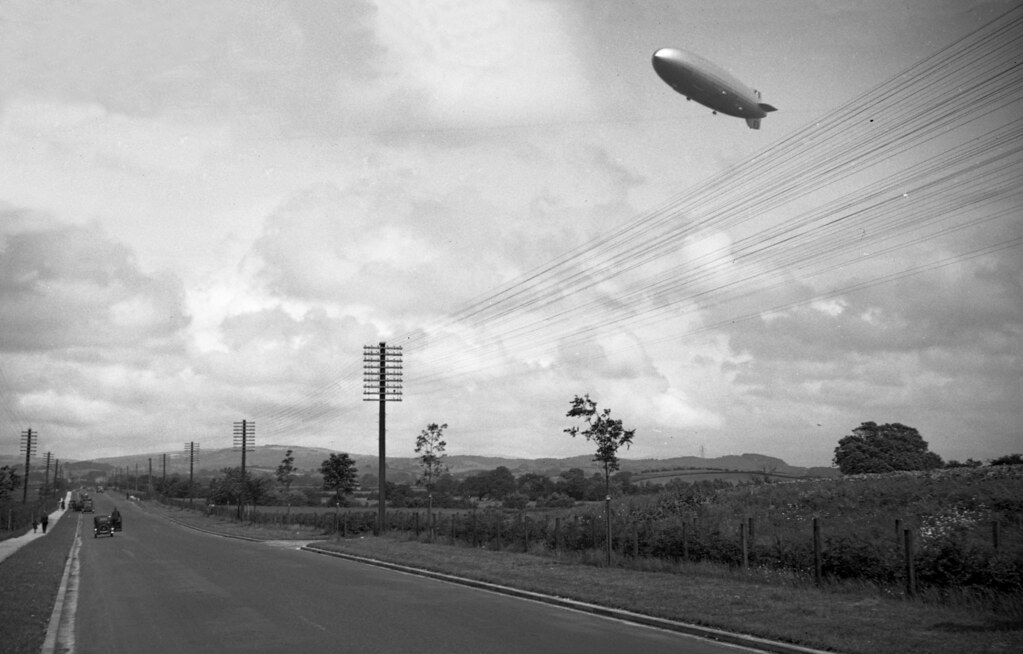 Totally. I mean, not putting the one on the airstrip would definitely cause backlash among veterans, so they might as well add some in the sky as well.

Wait so, will there be any free roaming at all? Like is it gonna handle free roam like how Mafia 2 did I mean? 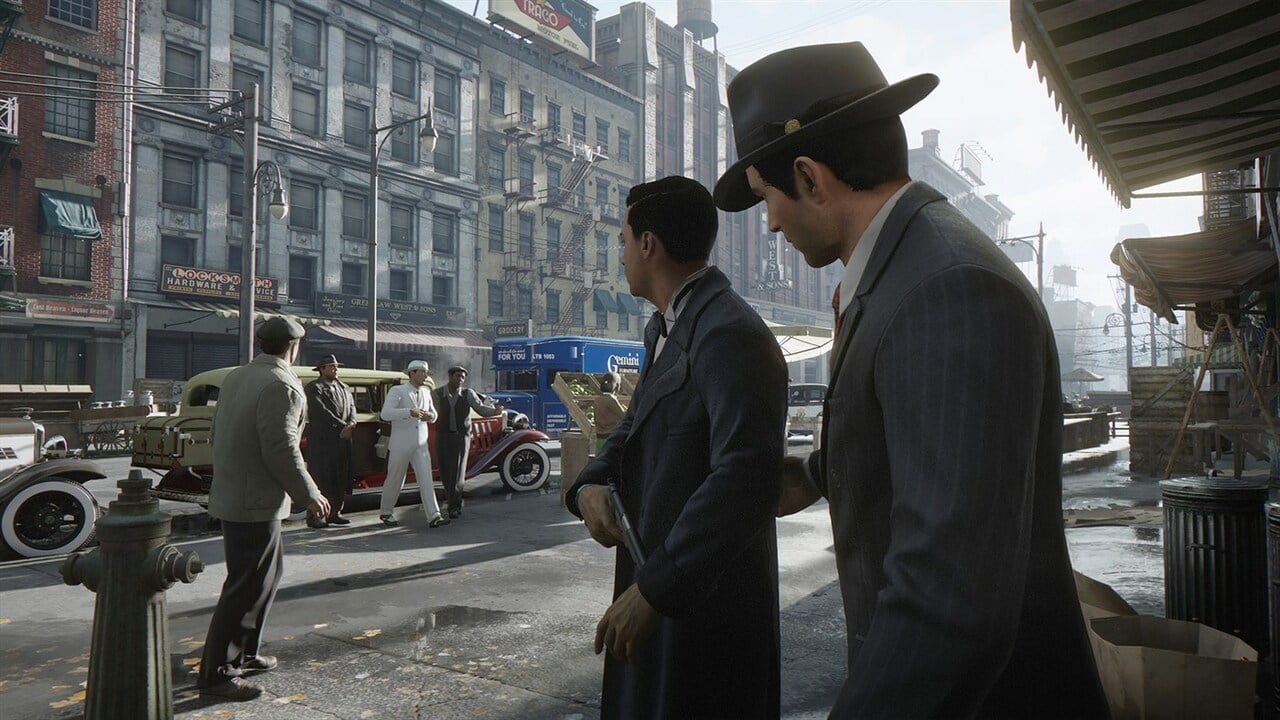 
It will be similar to the original Mafia and Mafia 2 which IMO is a good thing. You can still explore during missions but I doubt we’ll see the freedom that Mafia 3 gave.
There’s going to be a Free Ride and Test Drive like in the original which let’s you explore the map, just hope they don’t forget about Free Ride Extreme.
4 Likes
STEVEORSOMTHING August 3, 2020, 12:46am #251

Ok. I’ve not played the original. I do think it’s a good idea it’s like mafia 2’s. 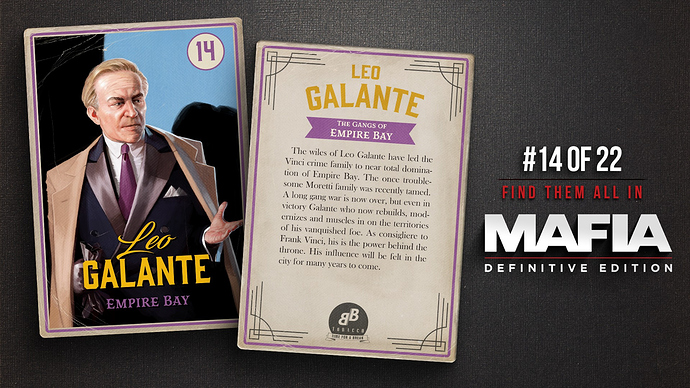 Sorry kid, Playboy Mags were not part of our deal.

I am usually not a fan of collectables in openworld games, so thank God there’s only 22 of them this time. 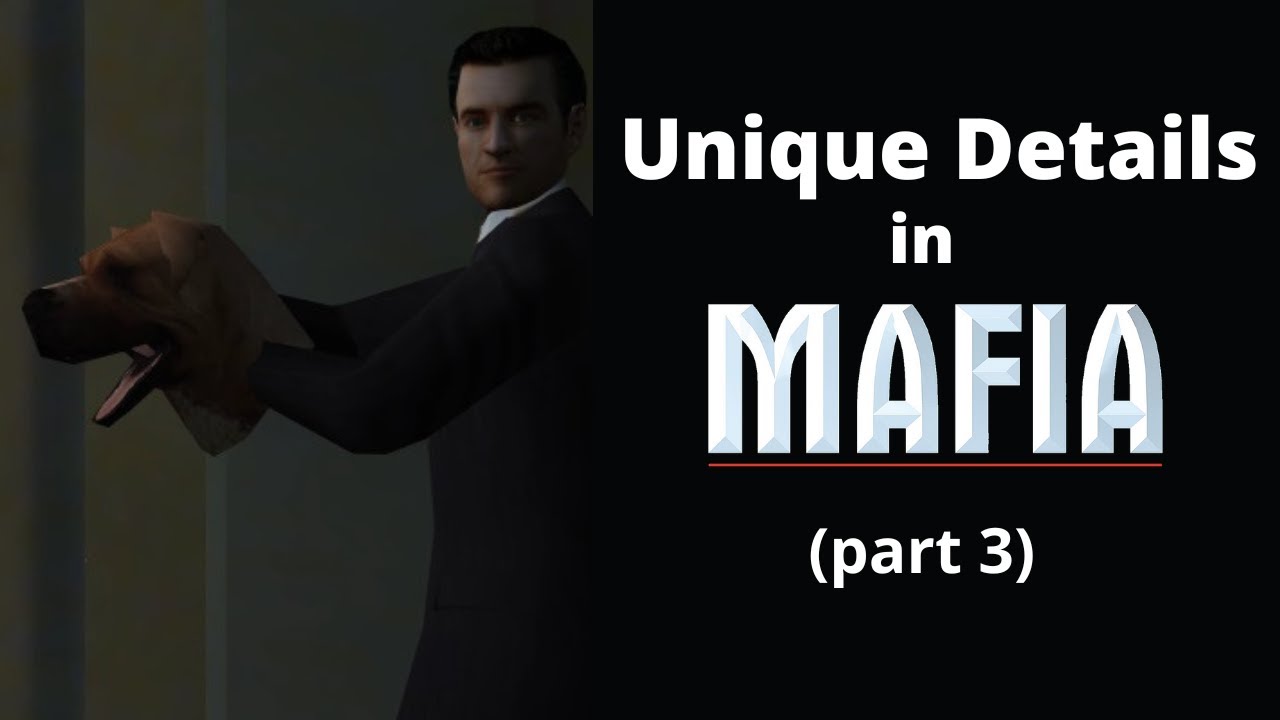 Hm never realize he’s blonde. Wonder if this is newly added or not.

Yeah, it felt somewhat wrong to me as well. But then his hair has already turned white the first time he shows, most of the characters from II also have black hair, so I guess that’s what makes it strange. His appearance in III does look kinda blonde. 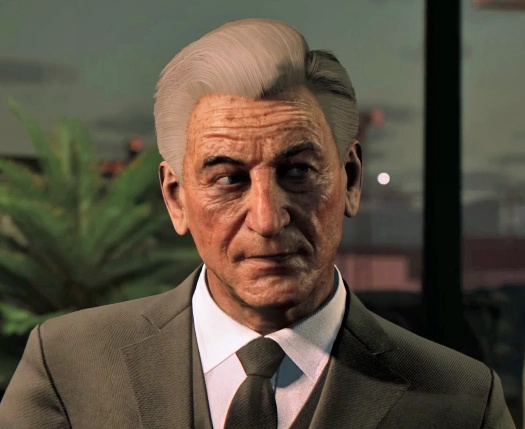 The art of Mafia: Definitive Edition

See the concept art that inspired the look and feel of Mafia: Definitive Edition. 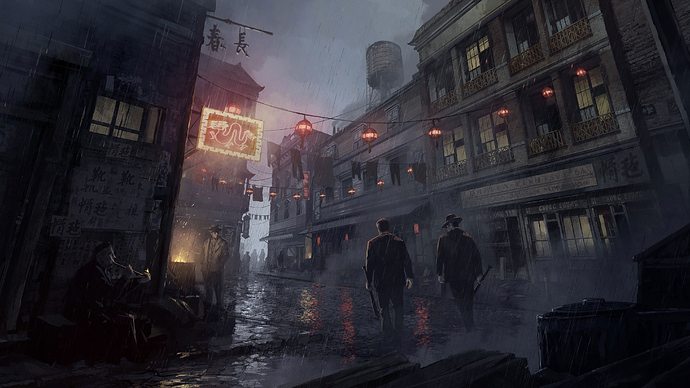 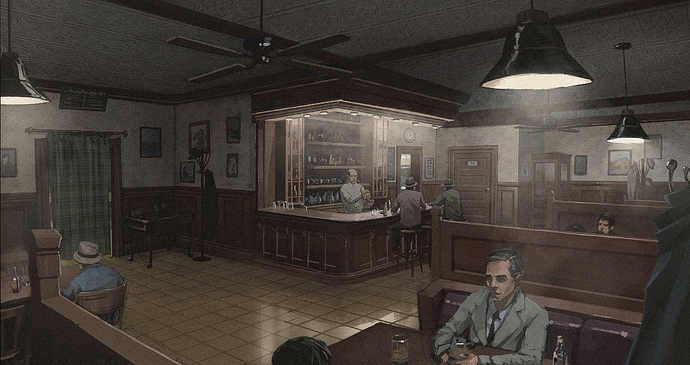 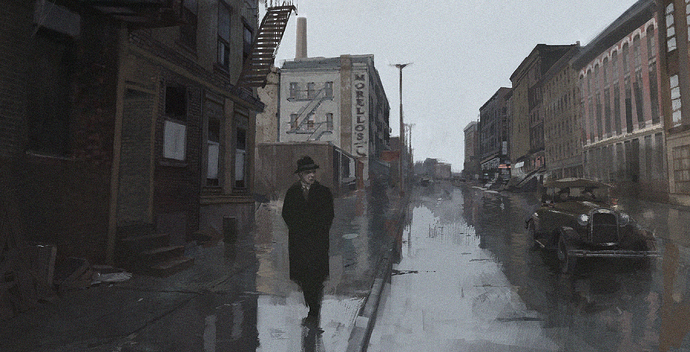 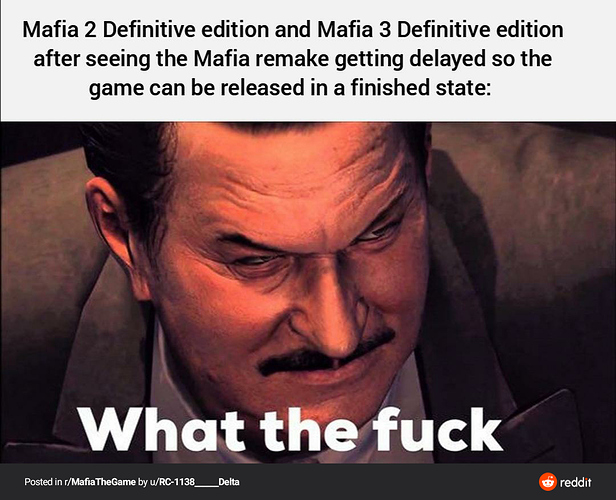