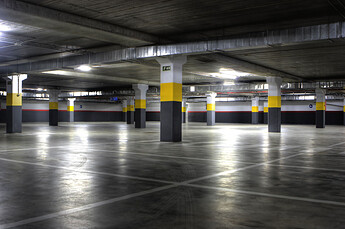 Ah, ok. Fair enough. Some of the reflections still feel a bit too good, but it won´t bother me that much anymore. Guess I´ll have to start paying more attention to reflections irl

My guess is that those floors are protected with something to make them resistant against Gas and other fluids possibly dripping from a car, but idk for sure.

I’ve been in a lot of parking garages and never seen anything like that, but I guess it depends. Fair enough.

Ditto, I can’t remember seeing them like this either, most of ours are just concrete.

EDIT: It was brought to my attention that one of the screenshots was uploaded incorrectly. It is a very minor fix, admittedly, but I have now fixed the issue. Thank you. 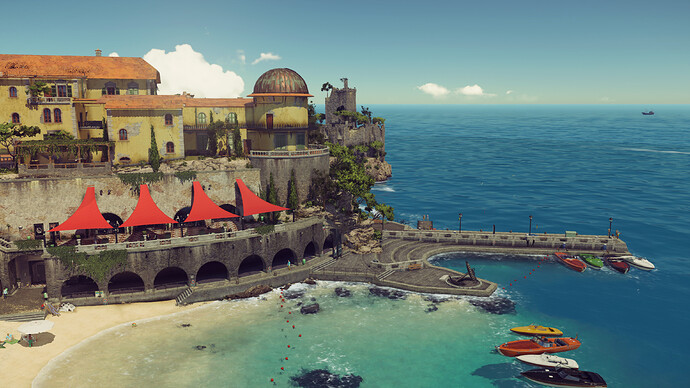 Error on my part. The other version was not meant to be in that folder. Admittedly the difference was so slight that from looking at tiny thumbnails in explorer I copied the wrong one because I couldn’t tell the difference.

Still, in the interest of integrity I have fixed it. Thanks.

(P.S. my vote/preference still stands, as I am sure most will)

my vote/preference still stands, as I am sure most will

Since the vote had an error in the first place, it has no value of information unless you make another poll with the proper comparison.

But I no longer believe that comparing single screenshots from each version is enough to judge which one is better. Because depending on the screenshot, one could look better or worse, just like 47’s head.

Im sure a lot of people’s vote and opinion are based on experience, not on one screenshot.

To be clear, I’m not saying everyone’s opinion was based on the screenshots, but it’s the factor that could affect the result.

The experience is stored in the human memory, one of the most unreliable sources. That was why the comparison was needed; to give people a more clear clue. Not to mention no one can guarantee everyone played every version.

In my opinion, there was enough error or lack of clue to affect people’s vote, and that is why I consider that poll unfair.

But to be honest, I don’t think the poll with around 40 out of 2935 users of the forum has any more value than “these people think this way.”

It would be interesting if someone would invest time to make max-settings videos of the enviroments of H2016 installation state, H2016 GOTY, H2 and H3. But that is quite much work, especially if one tries to make it somewhat slow and cinematic.

It would be interesting if someone would invest time to make max-settings videos of the enviroments of H2016 installation state, H2016 GOTY, H2 and H3.

That would be really cool to make but then there are other pitfalls.
“Why wasn’t (x) scenario accounted for? That makes this comparison cOmPlEteLY uNfAiR!!”

Again, I feel this discussion would be completely dead if we could just choose our look freely through settings (or more realistically, through mods).

It would be interesting if someone would invest time to make max-settings videos of the enviroments of H2016 installation state, H2016 GOTY, H2 and H3

I kinda wish IO would allow the download of the pre-goty version of H2016 on Steam (without the online functions ofc). Many games allow this 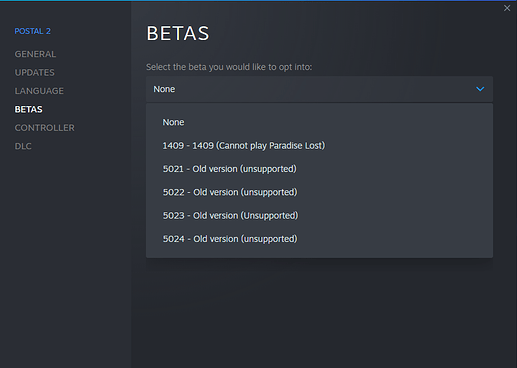 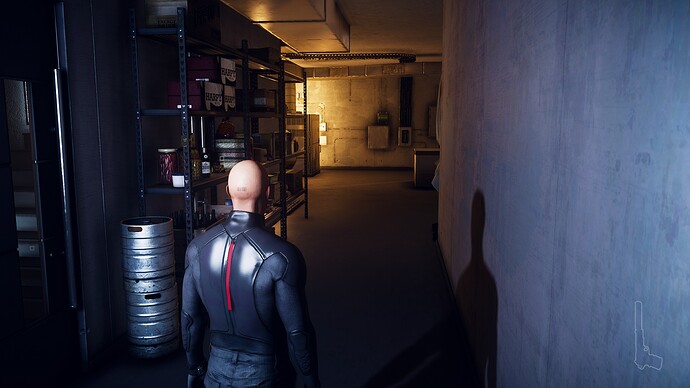 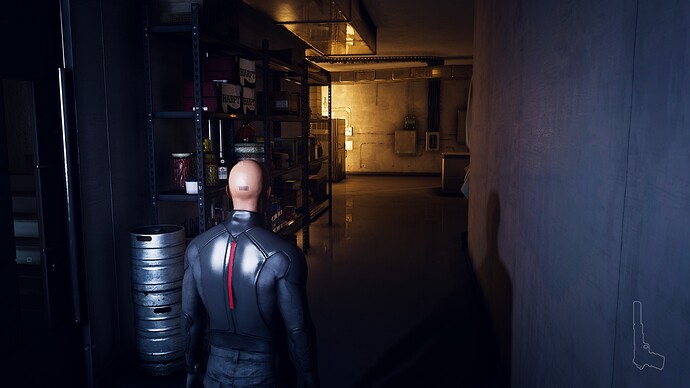 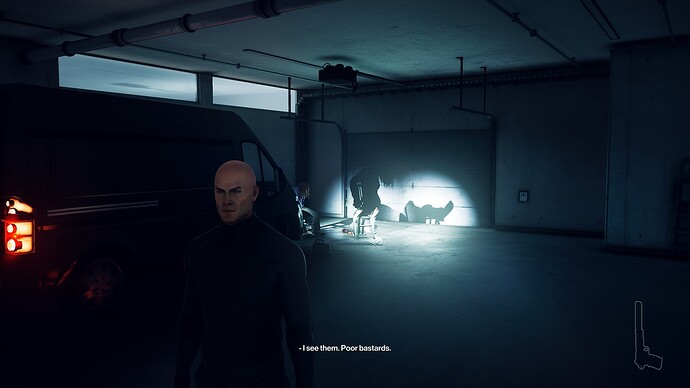 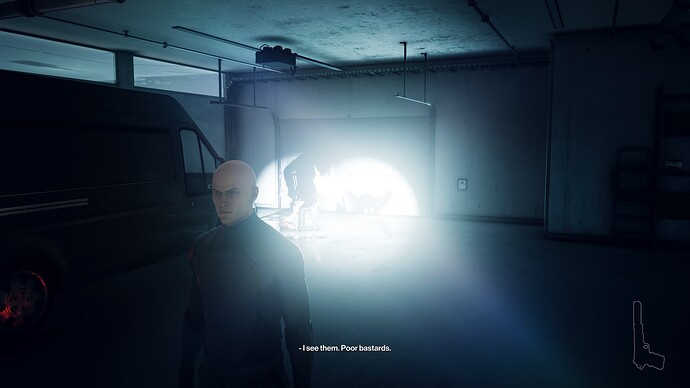 Knew straight away that never happened in H2…

damn, this just reminded me of how much better H3’s face is. his face was so splotchy in H2