IOI’s FCs for this month are out… go nuts 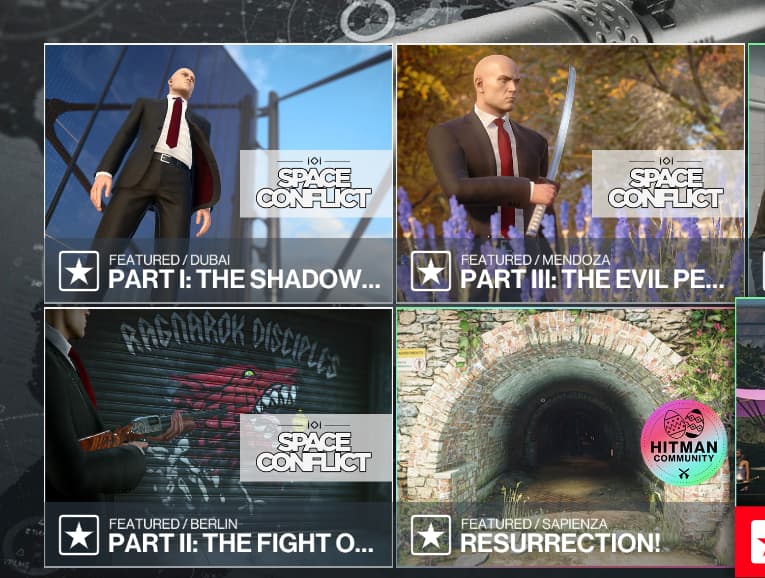 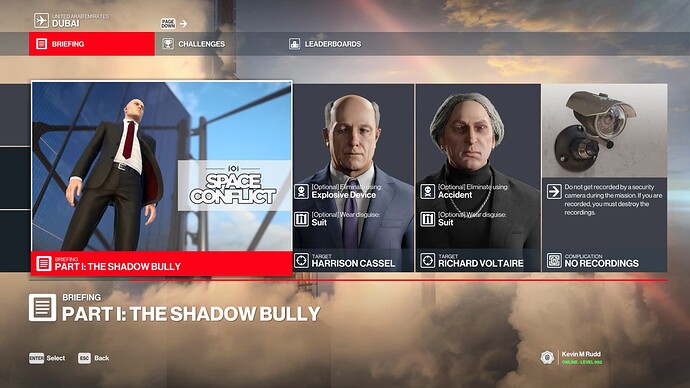 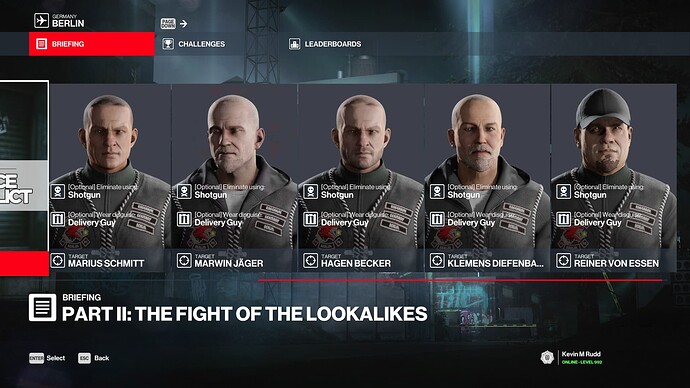 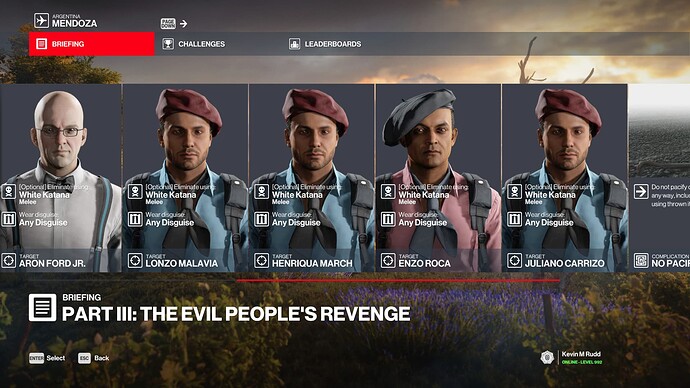 Bad luck to people who don’t own Deluxe Edition lel

Not ideal, but luckily It’s optional.

/ But we also have that issue when we feature non H3 levels. Alteast everyone can play these no matter what.

Bad luck to people who don’t own Deluxe Edition lel

Time to go cry in a corner.

47 in the Radio Tower : it’s over Tremaine, I have the high ground.

The contract are fun. Especially if you try for a non detected but the body can be found run.

Part 2 : The Fight of the Look Alikes is a favourite right now.

I actually managed to SA two of these, the Berlin one because silenced shotgun FTW. And the Mendoza one somehow after realizing I couldn’t put the katana back in the briefcase. SASO. And I was #69 on the leaderboard. Don’t usually care about that, but nice. 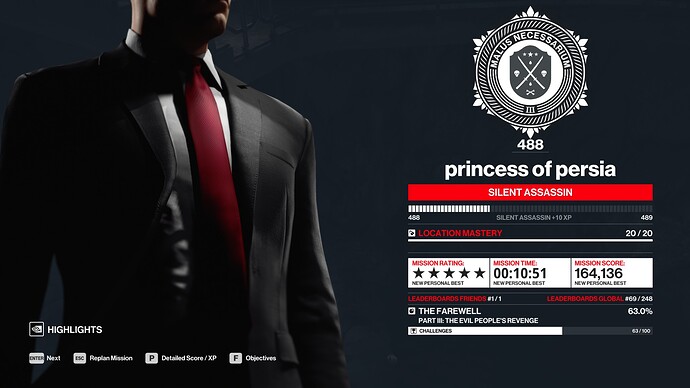 My run of that Berlin FC,superised that that guy’s body did’t get found even they heard gun shots:杀手3 特色契约 PART II:The Fights Of The Lookalikes SA 1：17_哔哩哔哩bilibili

Heh. Just realised.
Space conflict = star wars
Shadow bully = phantom menace
Fight of the lookalikes = clone wars
Evil peoples revenge= Revenge of the sith
And theres a may the 4th there too

And theres a may the 4th there too

The release was a day late though. I blame the Fifth Lords. 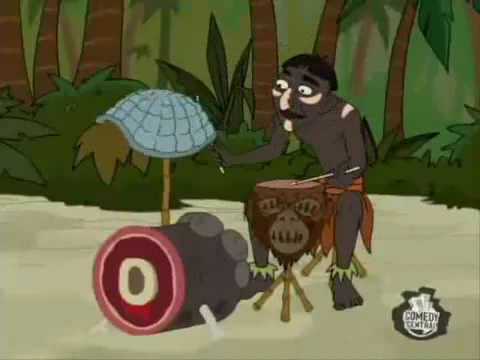 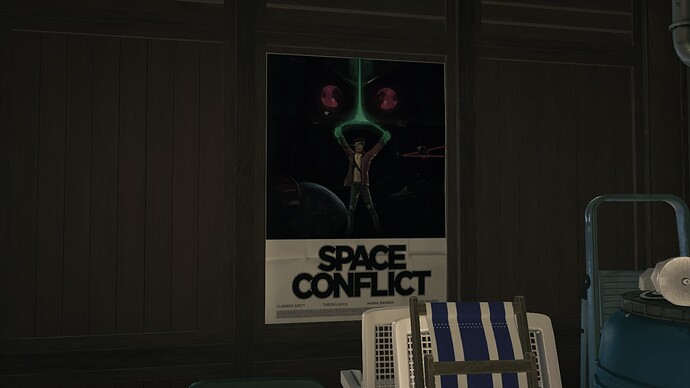 The Shadow Bully. Not a fave… I had 2 ways of killing Richard.

There’s a PT nearby, next to 2 tech crew NPCs. So an explosion used on Richard could get Harrison to run. Hopefully, the farther the better. But I’d usually get collateral damage to the super fragile ghost NPCs.

I got lucky in not getting spotted after pushing Richard. Then I had to do a gun-lure to get Harrison to follow me to a secluded place. 5th time or so was the charm.

Forget using the emetic briefcase on Harrison, unless you subdue enough nearby guards that he goes closer to one by a secluded bathroom.

I really wonder what the intended strat was supposed to be?

So when are we getting the next Space Conflict trilogy?

Spent a while with the Dubai contract last night before giving up in frustration and just using Blownaparte and Iconator. I don’t see 99.9% of players being able to SA this contract, and I just consider that bad design.