Only 20 additions allowed. RIP Janus, Soders, Ingram, Berg and whoever else was sacrificed.

Not really qualified to judge on this, but taking the word of in-game info, I’m going with Zaydan, as he’s considered to be attractive and has dated a long line of beautiful women, who dated him voluntarily and were treated appropriately as far as we know, as opposed to someone like Rangan, who probably had to blackmail every woman he’s ever been with, or Cross and Novikov, who are only looked at for fame and fortune rather than their looks. So Zaydan would be my pick based on reputation.

Marcus Stuyvesant. Idk why tho.

@Heisenberg, yep i was about to say that too.

Where is Ezra Berg tho

The poll only allows 20 categories. Some had to be sacrificed.

So you tell me you sacrificed the smothering Ezra Berg for generally unlikable characters like Ken Morgan?

Probably that one too, it’s never really told what evil he has done personally. Plus he’s not bad-looking I guess.

I went with Jordan Cross because man buns deserve to be destigmatized.

man buns deserve to be destigmatized.

Are you telling me you’re not hiding one under that pork pie hat??

They really downplaying the mystery and allure that is the man behind the mask Ezra Burg. But hey let’s put Ken “The Brick” Morgan on the list who is as interesting as a pile of well bricks.

Not just normal bricks, well bricks are even uglier.

No, I’m hiding a bag of blue meth.

Someone who doesn’t body shame. 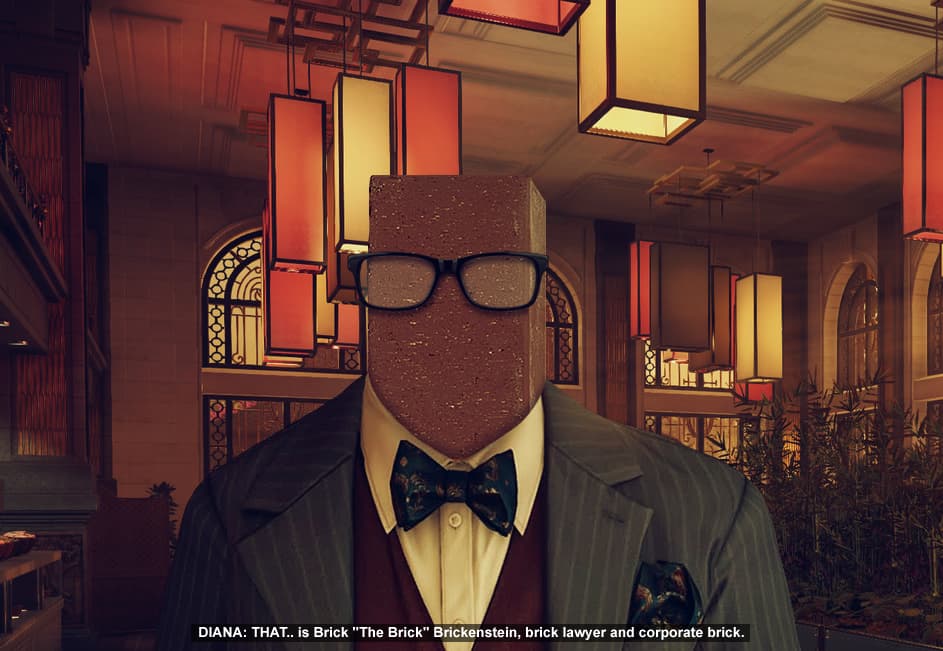