I don’t know if there is a thread like this anywhere, I looked but didn’t see anything (apologies if one exists already.)

Anyway, I wanted to make a thread dedicated where people could share their Assassination ideas or NEW environmental kills we have yet to see in the Hitman franchise… what kills would you like to see 47 do in the future?

Here’s a few of my own to help give you an idea of what I’m looking for.

Just a few ideas… what would you like to see that we have not already???

Shooting people with guns until they die

I would like to be able to push people down the stairs. Doesn’t have to kill em, could just KO them (probably should only work on larger staircases).

I would like there to be world fibrewire. For example in a room with a curtain, if the target is close enough you can use it to suffocate them. Or like a kitchen towel in the kitchen to choke them out without needing to have fibre wire.

In the vein of the awesome scalding them in deep fryer or boiling water, It would be cool to be able to burn them by holding their face to the stove.

I would like to see some bottom up natural events. For example we have a ton of dropping stuff on people, but very little to almost 0 making a target fall. I am thinking like in the attic in Paris, you could losen some floor boards and someone who steps on it will fall through the floor. Obviously this one can’t be everywhere but it would be neat to see. (Good example of what I am referring to is the Trapdoors in Haven)

Besides these I would like to see some new animations for some of the things we have. I would love to see more brutal fibre wire kills like we used to have, or a brutal stabbing. Just a general update to all kills instead of the few variations we currently have. (they could just be more random ones, or it could be that if you press the kill button you get the normal fast animation, but if you hold it, its a longer brutal af animation)

Pouring acid into the sprinkler system, then setting off the fire alarm.

An idea I really like is killing targets without their death, like Soders’ heart in Hokkaido “you have effectively killed him without laying a finger on him”. Basically doing something so the target is guaranteed to die and you can leave the mission.

Really anything along those lines

Burying someone alive would be different. Well maybe not different (similar to killing Martinez with the cement truck) but have it where 47 can smack the target in the back of the head with a shovel (making the target fall into the ditch) then have the same shovel animation he uses to dig up the clue in Whittleton Creek to bury them.

Another could be having a target eventually getting into a car to drive from point A to point B. 47 could mess with the breaks so they don’t work; causing an accident. Or maybe knock out the Target and put him in the trunk of that car and make the car drive off a cliff.

Switching out a hair models shampoo with Nair. It’ll cause 'em to be depressed and off themselves because their career will be over

An idea I really like is killing targets without their death,

I like the idea of that as well. Another could be locking a target in a freezer where the ICA would know nobody would be opening the freezer again for days. For example—say the butcher shop in Sapienza. 47 could lock the target inside on a Friday (then on his way out, take the open sign, to “closed” then leave.) and the butcher shop wouldn’t open again until Monday morning… 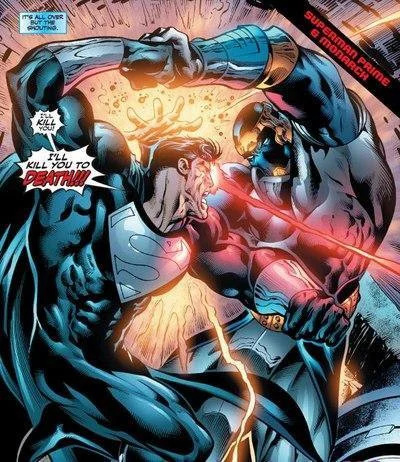 Kill them to death!

Maybe something with hanging. 47 could tie a noose to a pipe in the wall close to a window. Drag the target to the noose, put it around their neck and kick them out the window… or this lol

How about 47 Thanos snaps away his targets. That would be epic.

Say again? I don’t know what you mean… 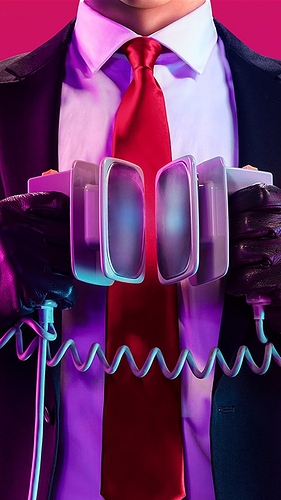 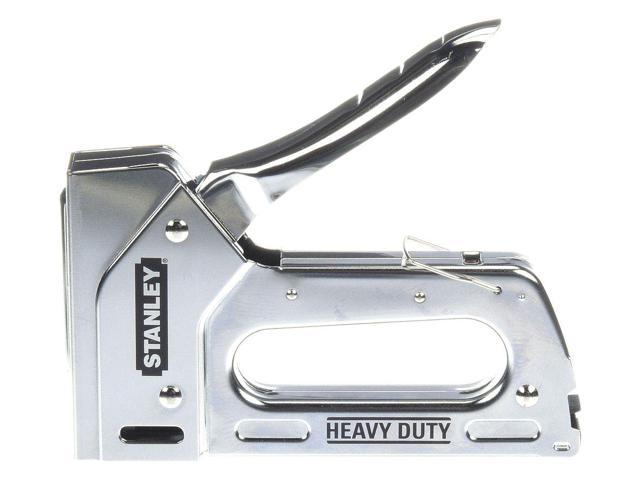 Pretty sure that wouldn’t kill them, just gonna sting a little and piss them off a lot

@Piano_Man maybe you should play the Saw Games? I have nothing against Gore, I’m a Mortal Kombat Die Hard, but i dont think that any of the ideas above would suit a Hitman Game.

I liked the control switch in Hokkaido where you can cause the doctor to kill himself. Obviously that can’t be done for everyone but that vein of things would be great.

I would like to see more suicides, or apparent suicides. Where you do things and it makes the target freak out, or the ability to make it seem like the target killed themselves where you actually killed them. For example if you hold specifically the targets gun and do the “shoot them twice in the back” animation you get a different one where 47 shoots them in the side of the head and then puts the gun in their hand. So long as you are not seen during this time even if the body is found it should stay silent assassin IMO. but I would like to see interesting things like that. Pushing people past their edge, or making it seem like they were.

I think that was the joke

Flooding. A level set in an underground lair (think Haven’s server farm) or an aquarium. You could shoot glass, cause the place to flood, and make your target drown. Right after, you would have to barricade the exits as a preventative measure or something so they don’t escape. I was expecting this to happen in Haven Island actually but it’s all bulletproof glass down there so…that was a little disappointing.

I have to disagree… there was always gore in Hitman…

Bashing target with hammer (BM) the hedgecutters in A New Life… it’s just been toned down a bit in recent games.

Putting a targets head in a vice I could see 47 doing if one were in the environment and Target was close by to it. I mean 47 sabotaged the stage in A Dance With The Devil causing Vaana to be burned alive.

Also, why not the staple gun idea? I mean after all… we had a Nail gun. Different tools, same concept. 47 has always been brutal and at times could be sadistic lol whatever gets the job done, I don’t see a problem with the examples I gave, personally…