(New Weapons and Gear) Has HITMAN been hacked?

before that, cause you know… we cant use them yet.

Where is the Blackballer? We had it in the beta and not in the half completed game???

Isn’t that the ICA9? 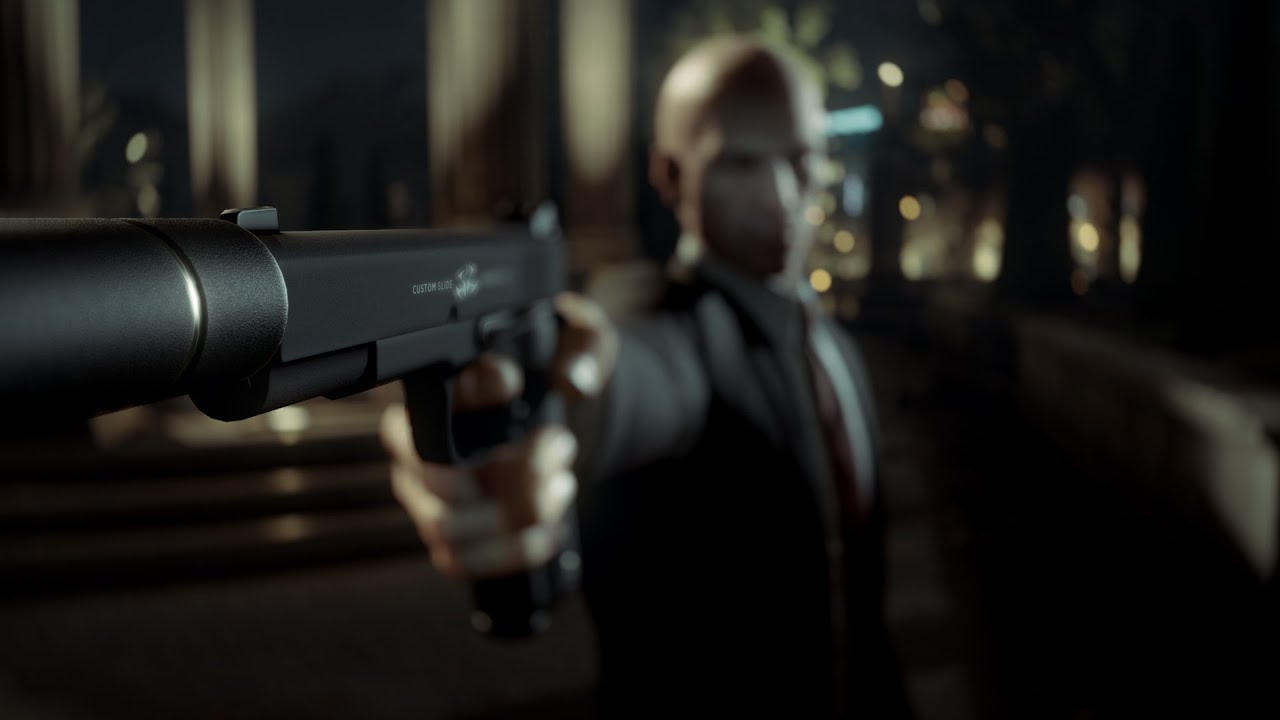 Finally real weapons! They look so damn good.
I manage to find peace inside me by imagining that the purple weapons are in fact prototype weapons that the ICA has access to them and let their agents use them.

Those guns look beautiful, specially “The Savior”. Amen to that.

It has a lot of similarities. IO’s version of the blackballer I suppose.

Actually it has only 2 things in common. The shape being a 1911 and the black color.
The Blackballer has and elegant look in my opinion. For some reason I hate pistols with this lines on the front. Not really hate, but I don’t like how it looks.
Besides that, the Blackballer 1911 is marked with the Hitman logo and that gives them a personal touch that needs to show it is really 47’s. I’m getting a feeling that this can’t be every single unlock for the entire season. They have mentioned that they were planning to add the sniper suitcase but in the screenshots it’s no where to be seen. So maybe there are still unlocks to be added to the game files yet?

I’m seriously doubting that somehow every single unlock that they have planned has already been added to the games files.

The silver baller elite though. mmmmm.

Watch out man, mr badeaguard is very sensitive about this stuff

@badeaguard Question, isn’t that ICA’s logo? So not neccesarily 47’s?

But weren’t the screenshots only for weapons? I would assume the rifle case would be in the gear section

Holly shit! I just realized this now.
I sure hope this is not the complete list yet. But then again we’re just 3 more episodes till the end and so far we got only 2 weapons for Mastery.
But I think we are forgetting something here. The WA2000 is iconic to 47 as much as the suits. The suits are earn by Elusive targets. So my bet is we are going to unlock them there

No, 47 logo or Ort Meyer at this point. ICA has the triangle and 47 own personal insignia is the symbol we all know[quote=“Fortheseven, post:33, topic:8589”]
Watch out man, mr badeaguard is very sensitive about this stuff
[/quote]

There are 2 screens in the gear section (look at OPs post, he edited it).

Also I think that he didn’t show all of the unlocks because you can see at the right side of the last image, there is another page of gear to go through. Only time will tell.

Oke, thanks for the clarification!

Oh, I didn’t see them.
OK, well maybe these are in the game but they’re still working on the case and it will be added later? It has definitely been confirmed, and I trust IO to fulfill that

Remember IO/SE haven’t paid out for any gun licences so it’ll be impossible to create an exact type.