But there are so many “Jarl’s Saber” submissions

That’s what I was thinking too… IO usually doesn’t usually accept FCs that require unlockables. That said, Jarl’s Pirate Saber is available at Haven Island Mastery 2 so it’s not like it’s a huge deal. THAT said, there’s no guarantee everyone owns Haven Island.

Any FCs in Mendoza requiring it should be fine because it’s in the map.

Besides, that’s all up to IO! They likely have some sort of data that gives them an idea of who owns what. I’m not advocating one way or the other BUT I might have a halfway decent chance if a bunch of entries get disqualified.

I jest and it’s all in good fun anyway! All I know for certain is that they probably won’t pick mine because they never do…

Say whatever you want to, Haven is a DLC, not everyone might have it, so yeah, it is kinda an issue and some peeps might not be able to 5 star SA some of the contracts

Hey, I’m inclined to agree with you, especially because it’s paid DLC. However, the final decision is ultimately IO’s.

Maybe @Clemens_IOI or someone could clarify before too many people waste their time making contracts that are DQ’d the moment they eliminate a target with that sword or to step in and nip this discussion in the bud by informing us that they’re happy with the percentage of people who bought Haven so the sword is in or something?

Until the selections are announced (or someone official chimes in), I’ll just be over here trying to temper my hopes and dreams so they don’t get crushed so badly this time. 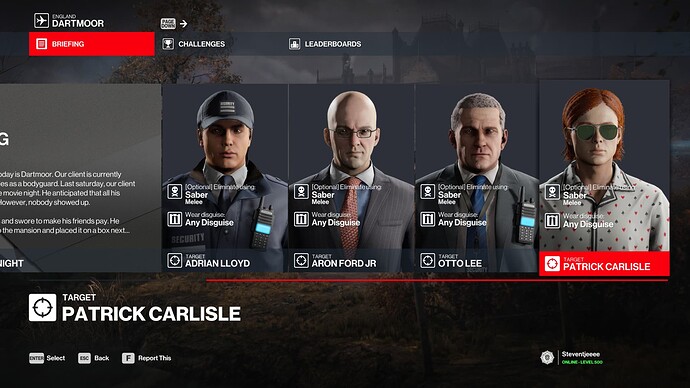 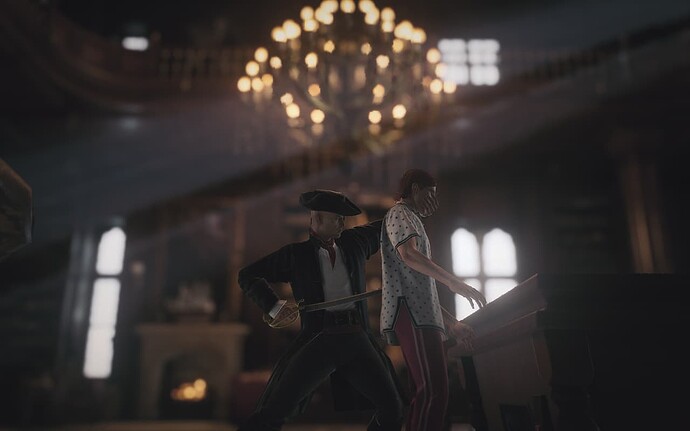 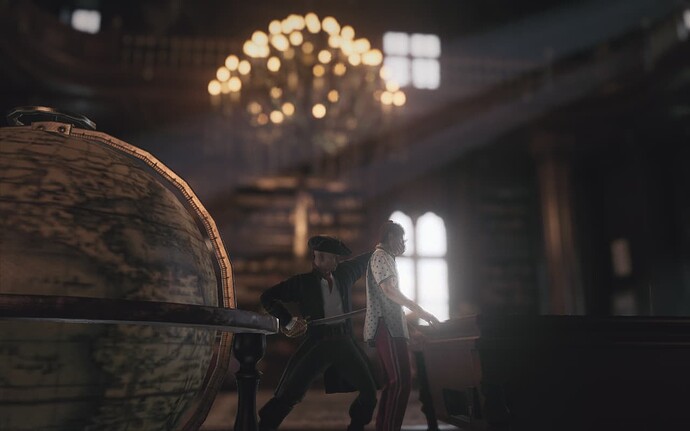 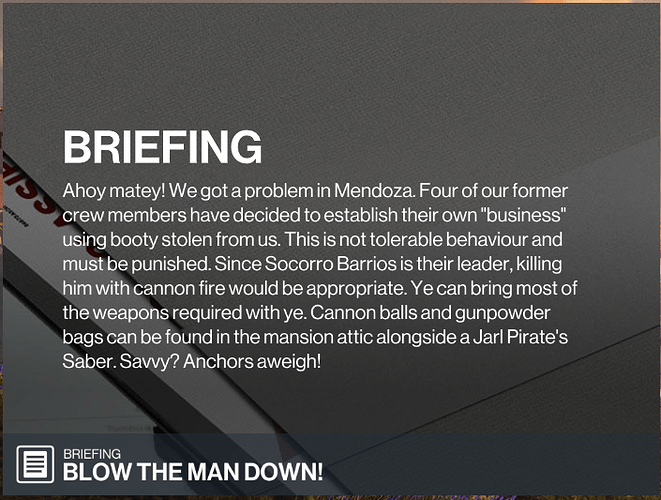 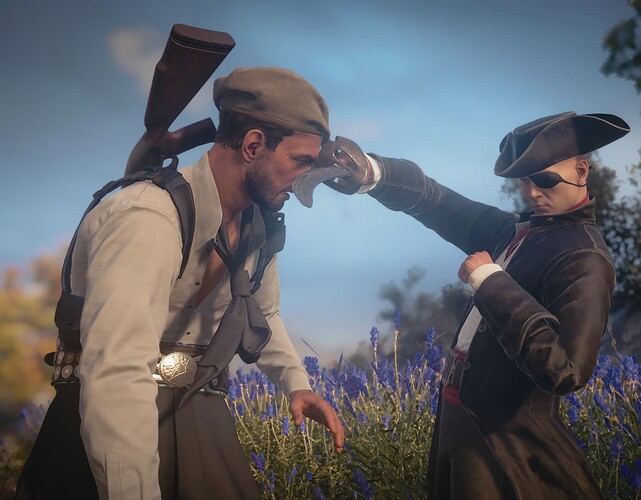 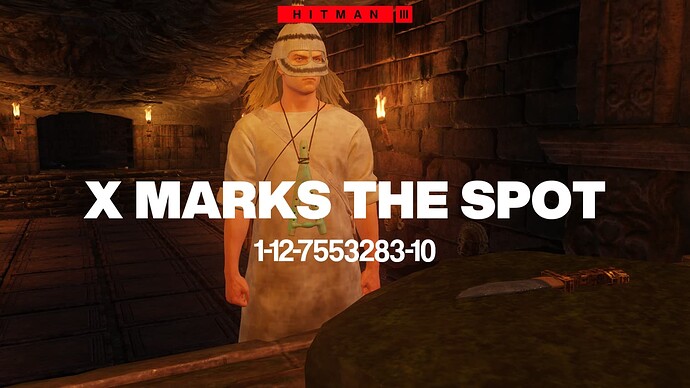 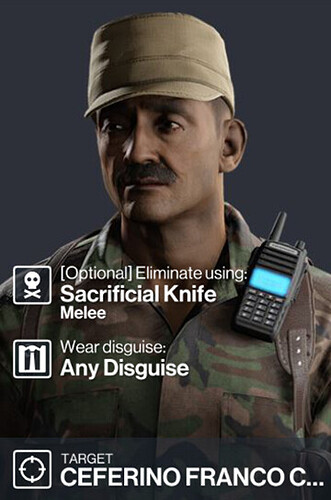 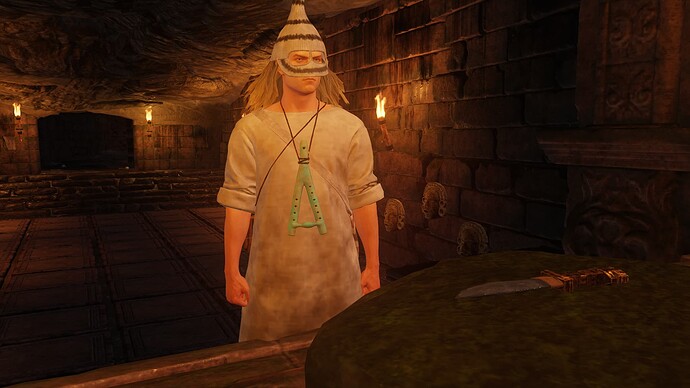 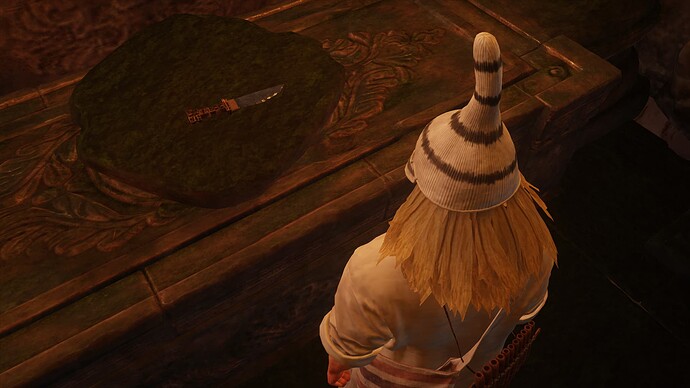 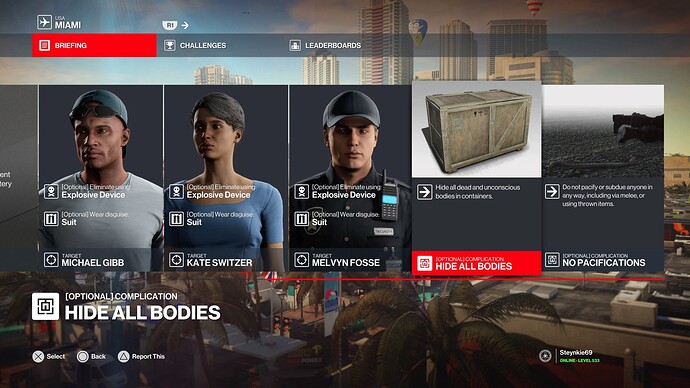 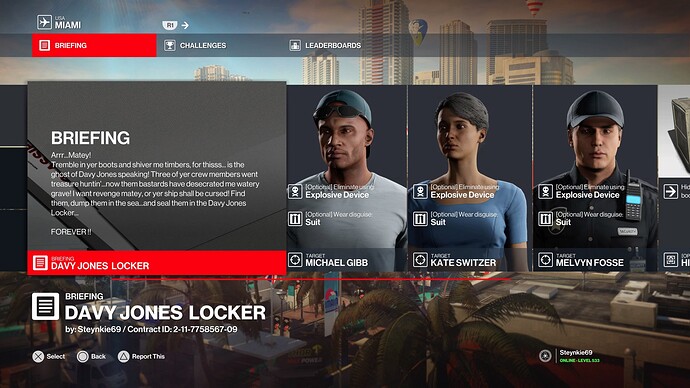 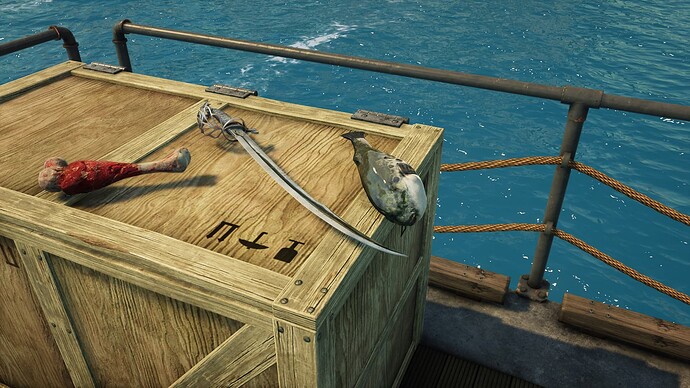 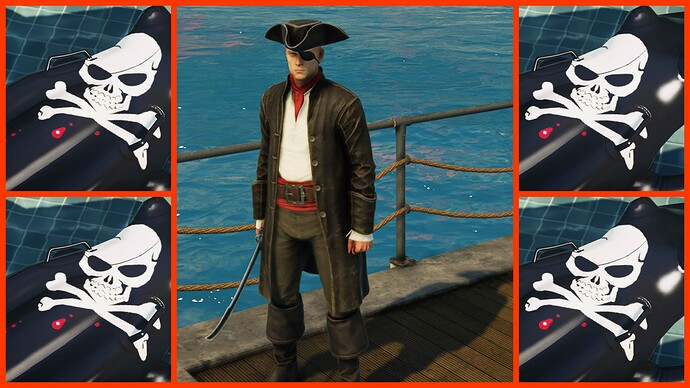 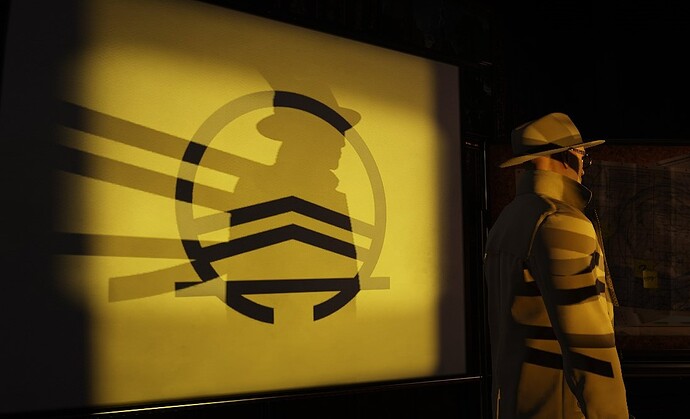 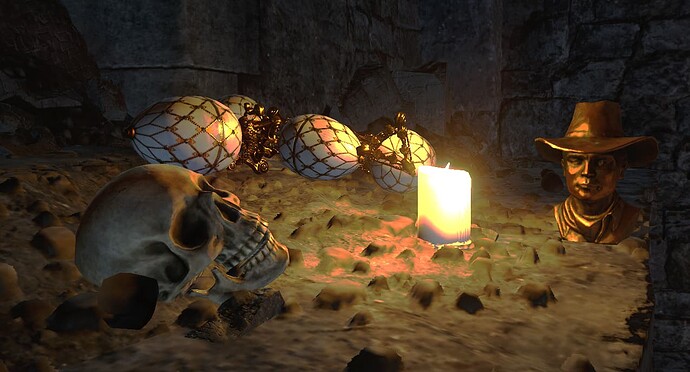 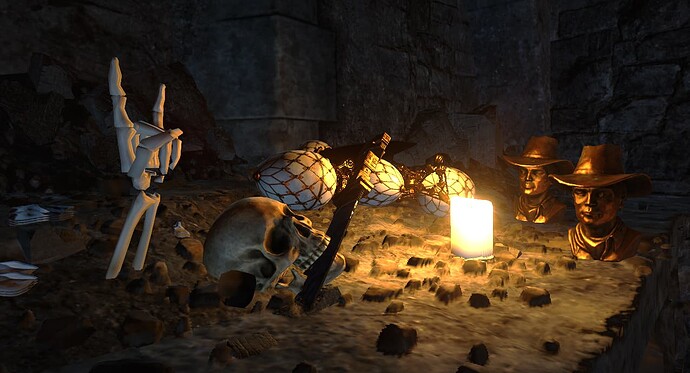 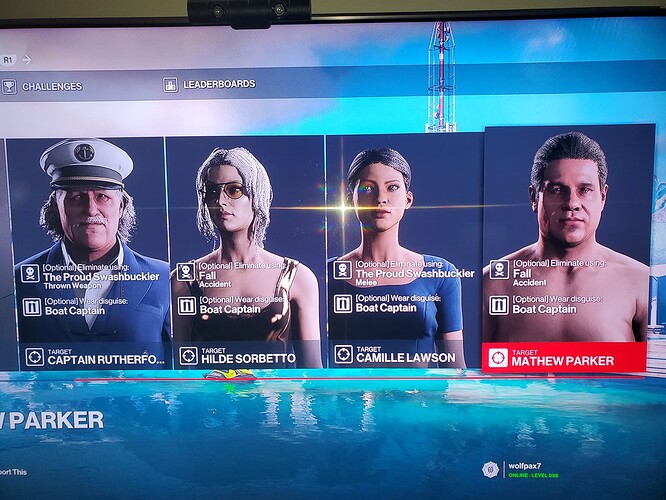 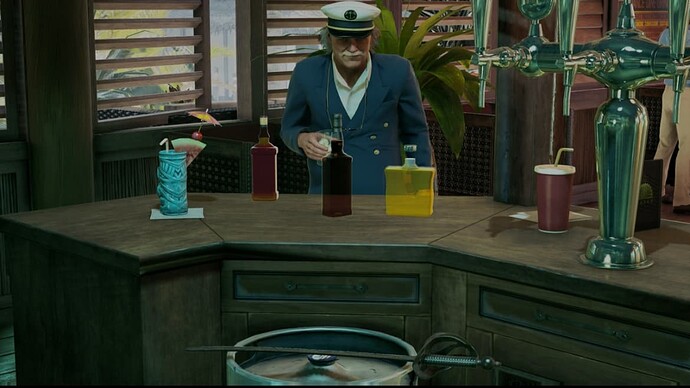