Title: To committed for piracy
Username: Wigglyweevil211
Contract ID: 3-24-8567442-17
Platform: Xbox
location: New York
Brief description: David Bateson is tasked to commit piracy for the film called “to committed for piracy.” Logan Jackson has tasked himself with the remake or the movie with his friends but 47 is here to stop them as he will get fired for it.
Description: 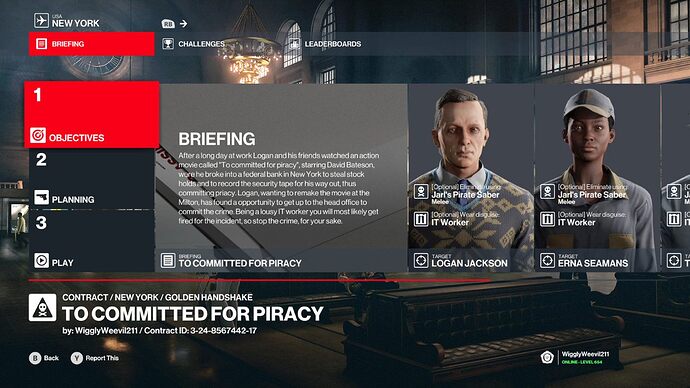 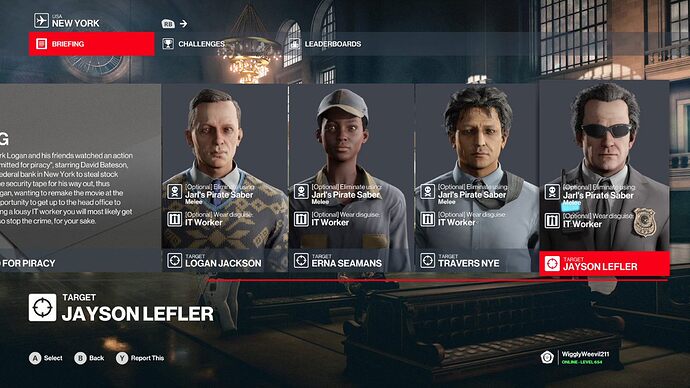 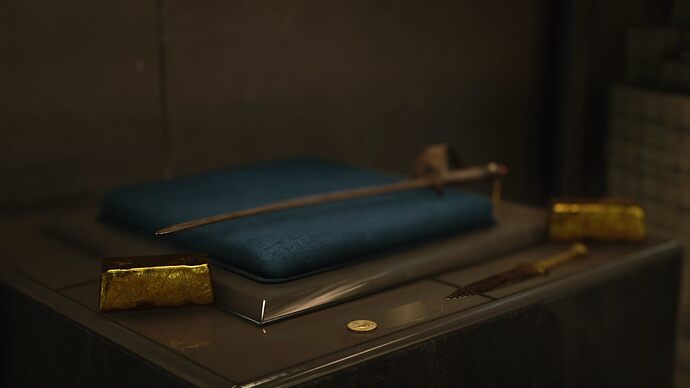 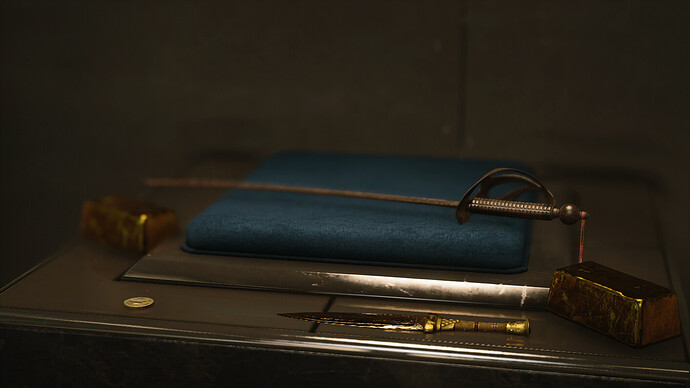 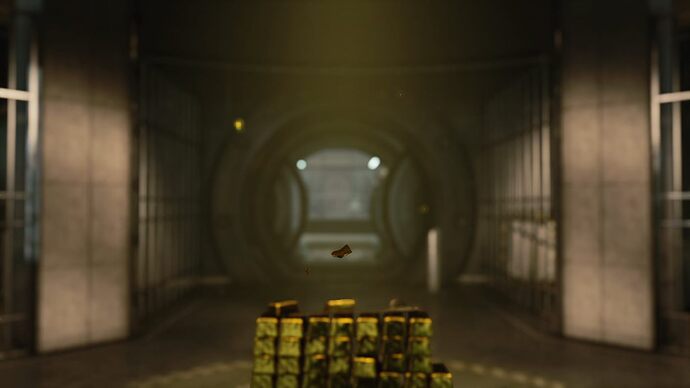 My favourite image is suggestion 1. I love the sun coming of 47’s hat and the show of both houses at once is good, nice contract.

Contract Title: What to do with the drunken sailor?

Briefing: Booze is sure a sailor’s best friend. But when he drinks too much what do we do? Hold his hair back and slit his throat with a barber’s razor. 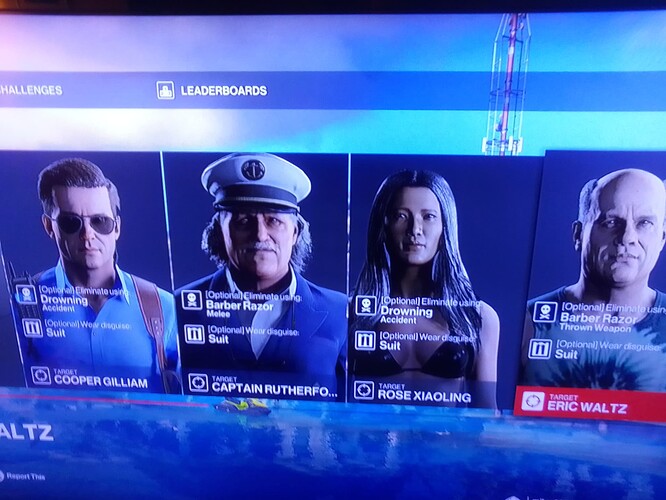 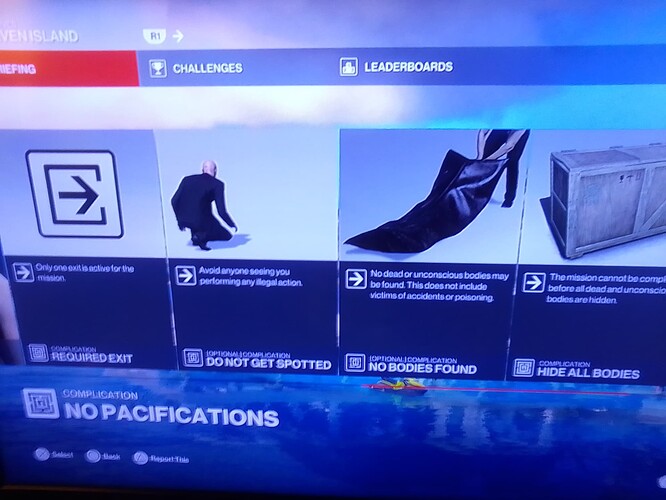 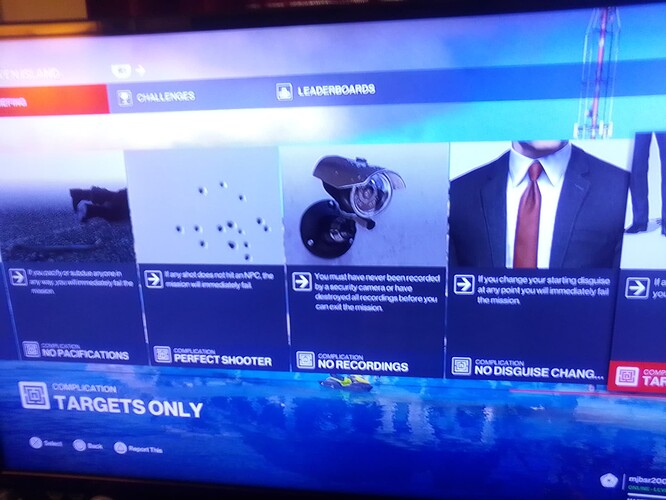 since this contract will make you wear the buccaneer suit. i was thinking of having an image of Captain Rutherford where he’s puking in the toilet and you’re behind him in the buccaneer suit holding the barber razor. sorry for all these replies. was trying to make it brief as possible and best pictures as possible. @Clemens_IOI

One of our clients, Jarl has required a buccaneer like you to help him with a certain matter, eliminating some land rats in the Maldives who attempt to take his precious Arabian Sea and steal his hidden treasure on Haven Island. This is where you come in, buccaneer you have to eliminate both treasure seekers Capitain Rutherford and Christopher Johnson with Jarl’s most precious saber and both land rats who think can own the Arabian Sea with their jetskis.
Good Luck, matey!

Complications: No Recordings (Optional)
No Disguise Changes
No Bodies Found (Optional)
Do Not Get Spotted (Optional) 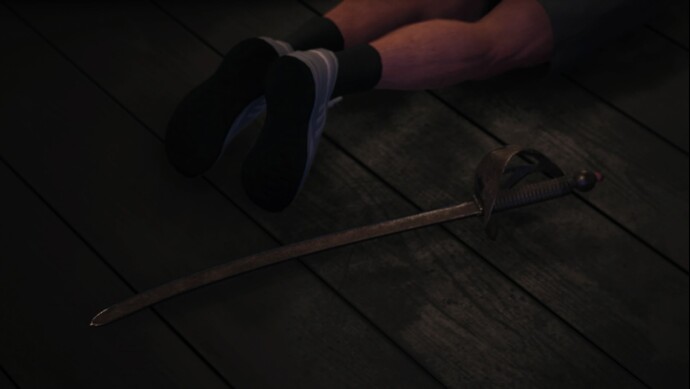 @Urben um sorry to ask i’m new to this server and hyperlink thing. been trying to make my post as a hyper link like DavidG185 did 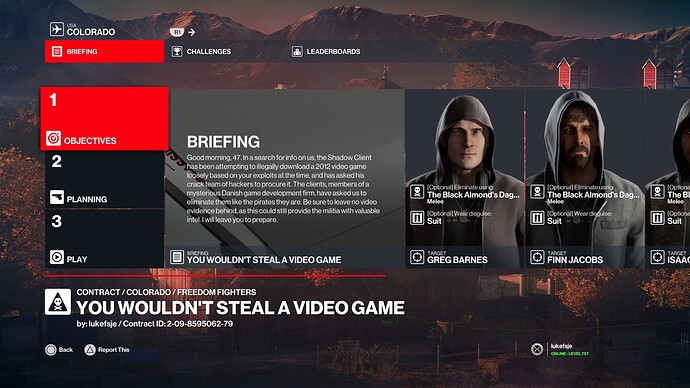 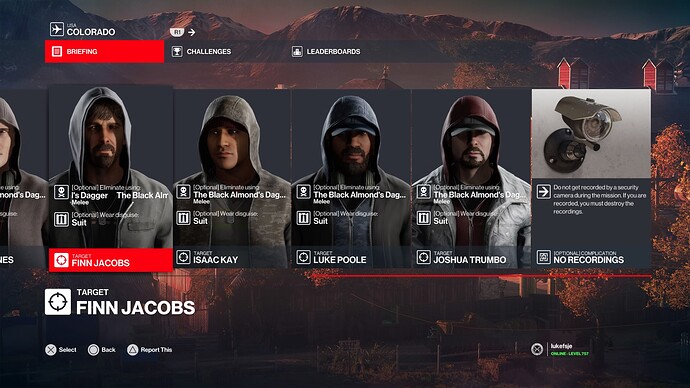 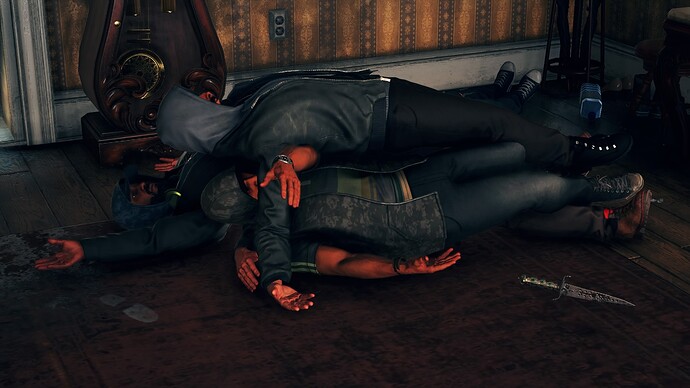 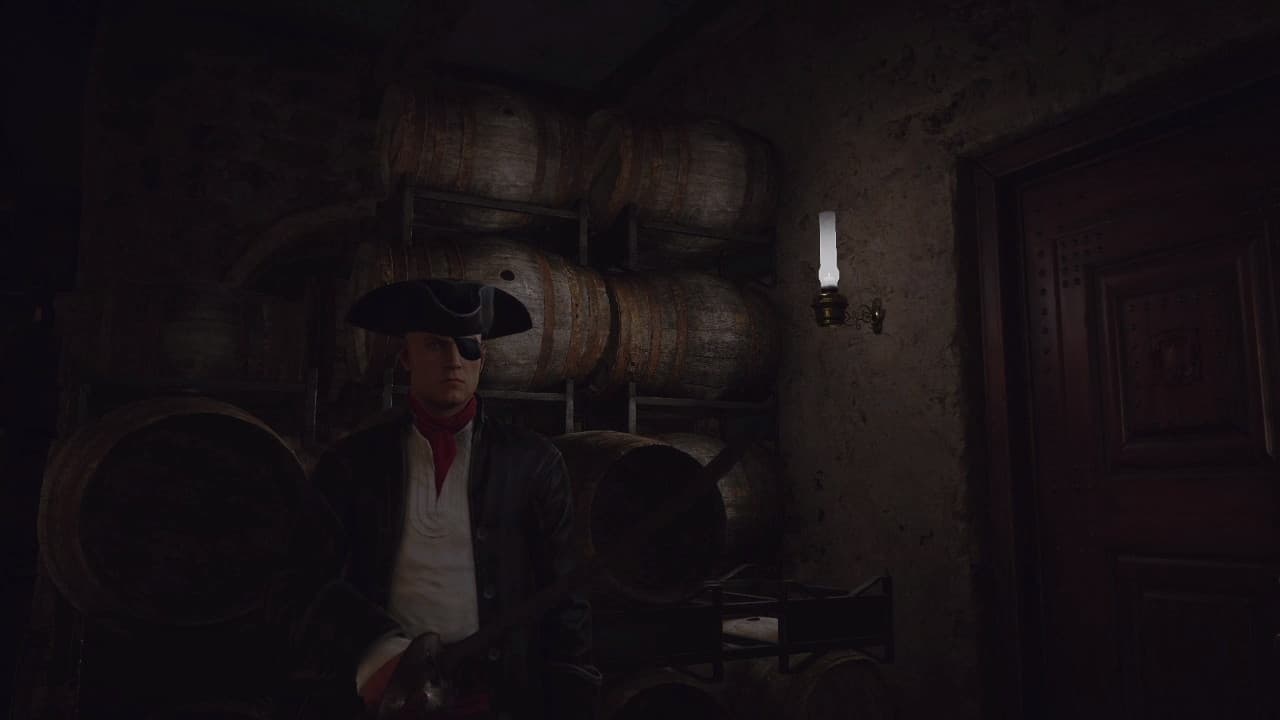 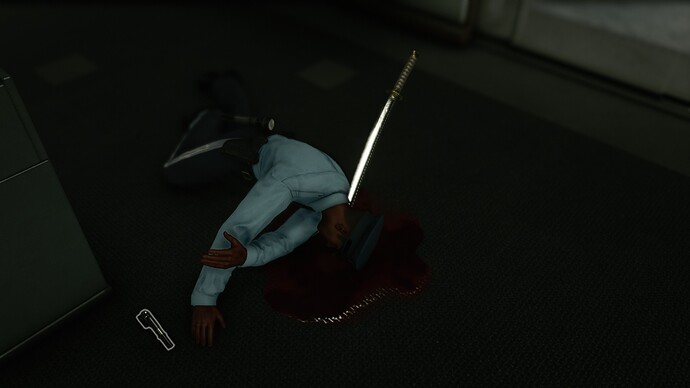 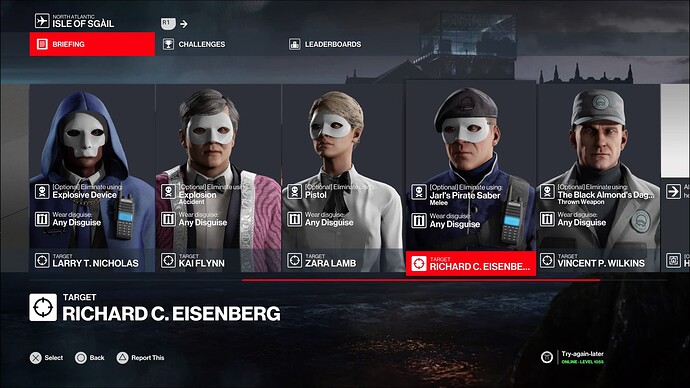 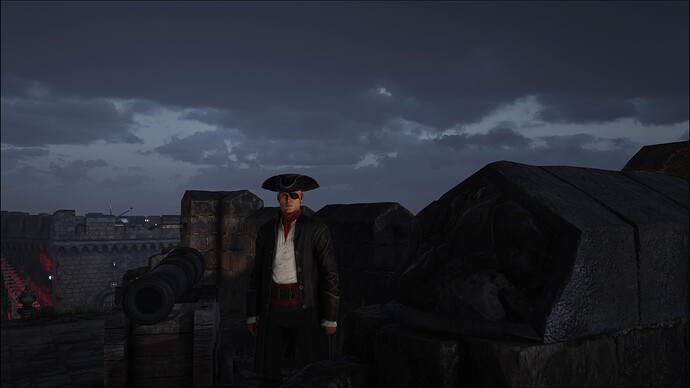 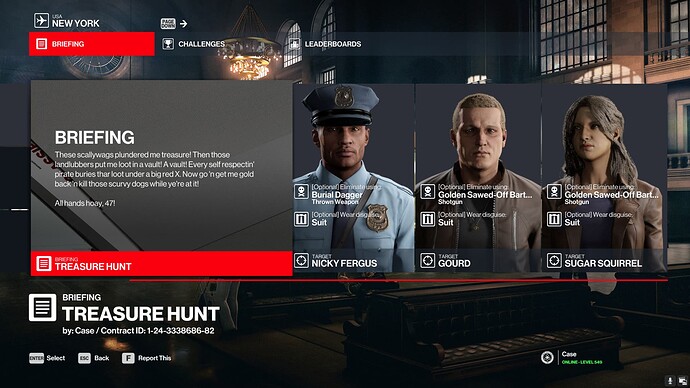 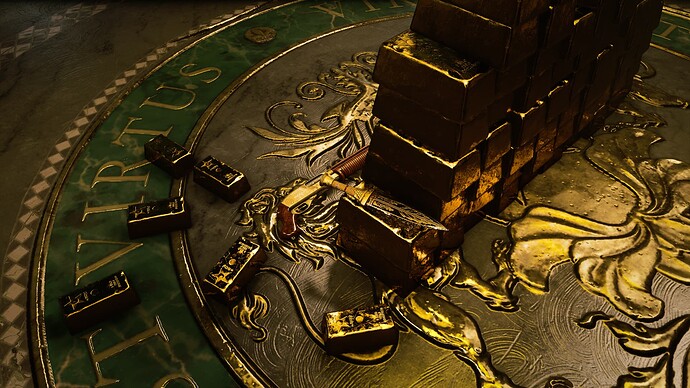 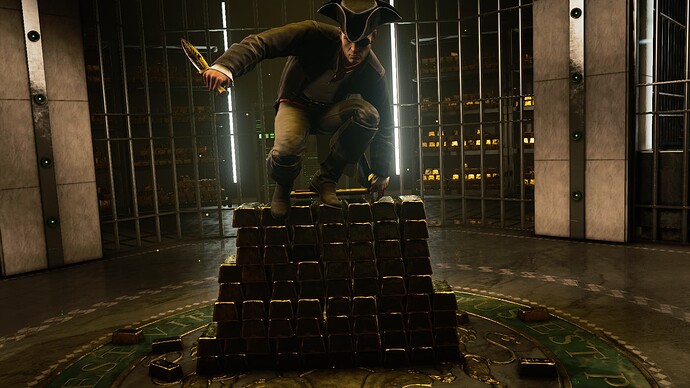 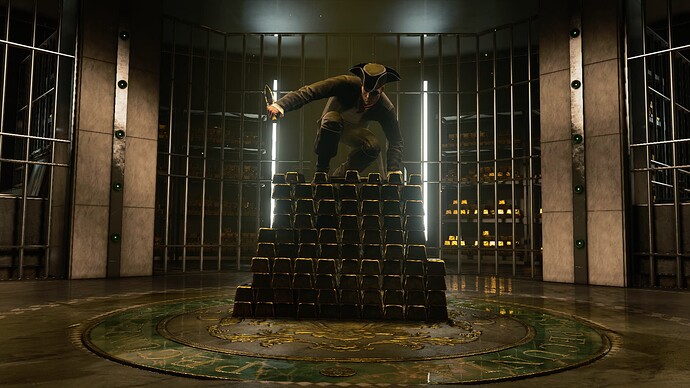