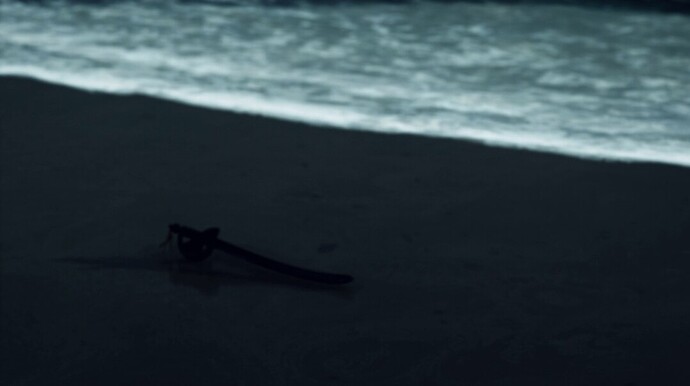 @Agent_MJ yeah i don’t know if that’s allowed or not.

yeah. it’s just pistol kill on the full contract meaning you can use any pistol you want. it was just a suggestion i made if they would allow it. cause the idea of working with loud weapons in a hitman contract to me adds to the stakes and challenges yer reaction time to clean up the situation.

yeah… Yes it does “remembering the striker escalation”

luring everyone into your room and gunning them down. what i notice is you can muffle the gunshot by shooting everyone on the balcony of yer room and no one will hear you.

if only i knew that… Fuck that escalation