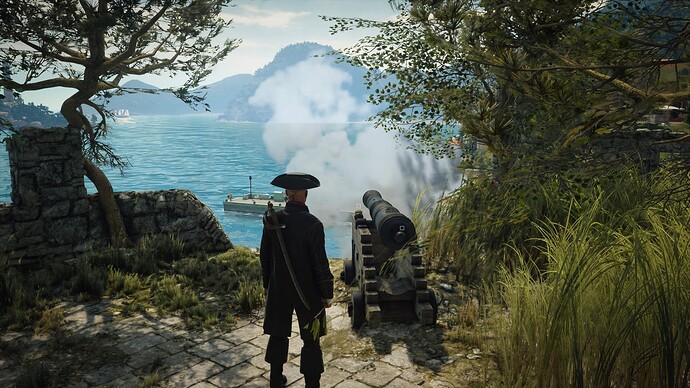 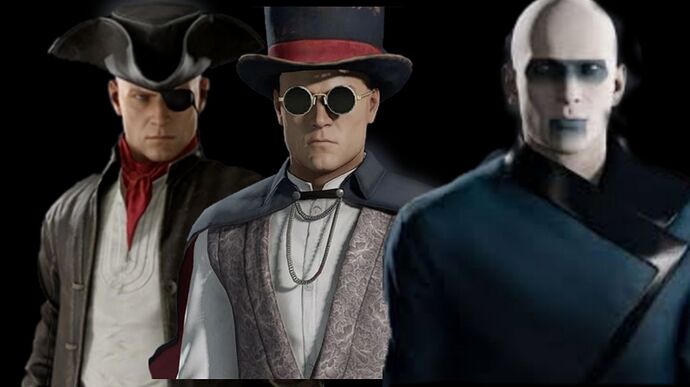 Rather, it starts testing not after the end of submissions

lot of PlayStation players threw their hats in the ring.

Don’t know what inspired so much involvement this round. Maybe summertime = more free time for many.

that and the whole pirate idea. either way it’s great to see so many inspired fans.

Nah, can’t ever be enough!

too many good ideas.