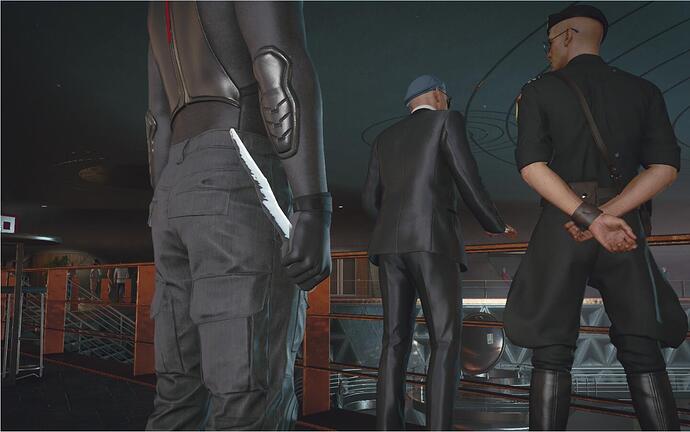 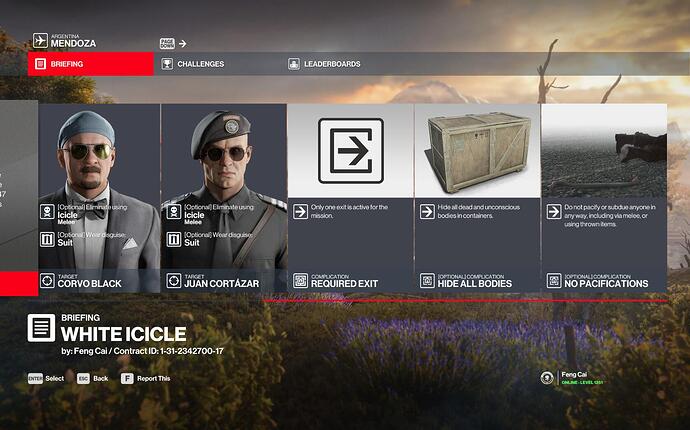 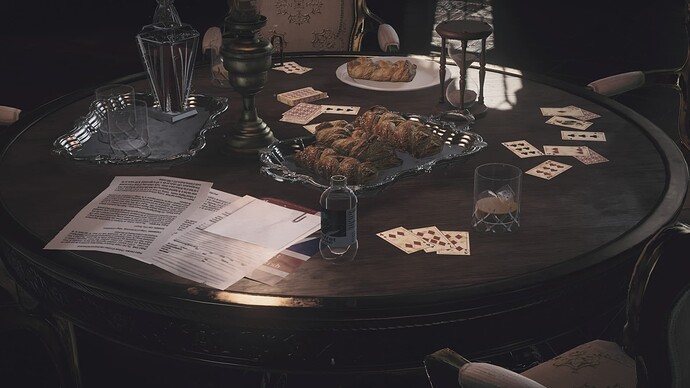 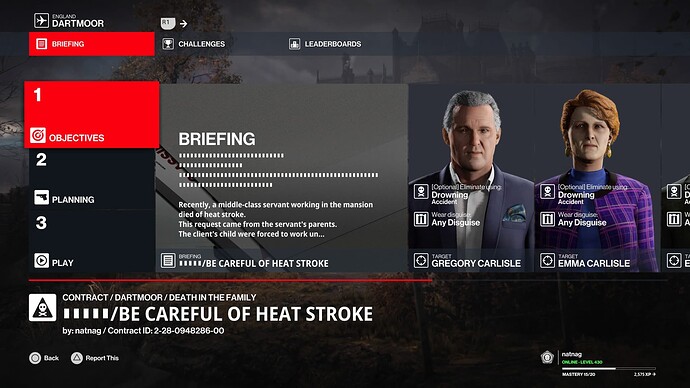 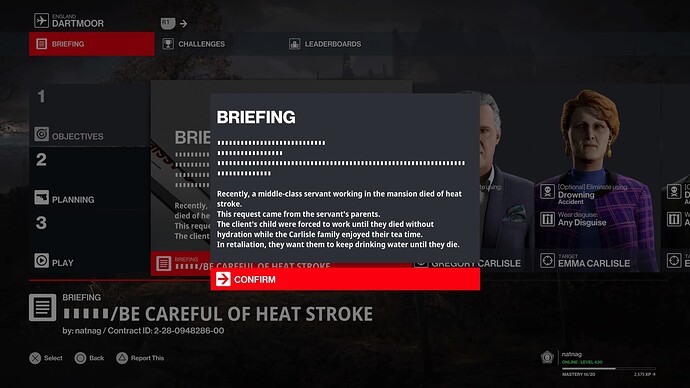 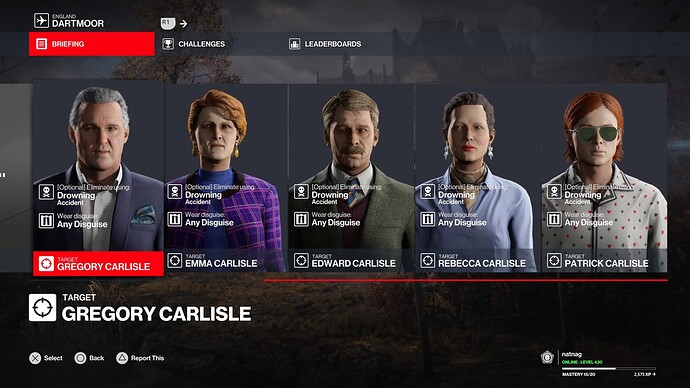 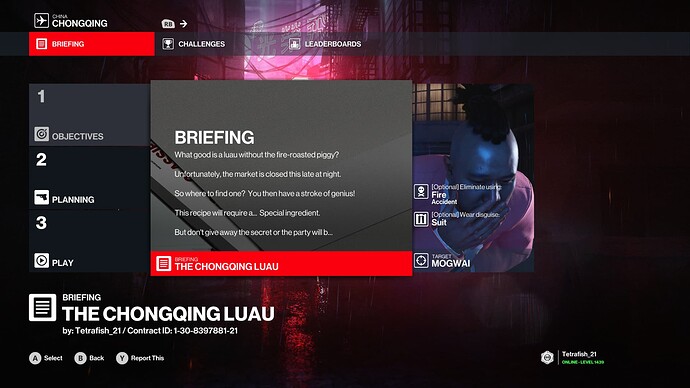 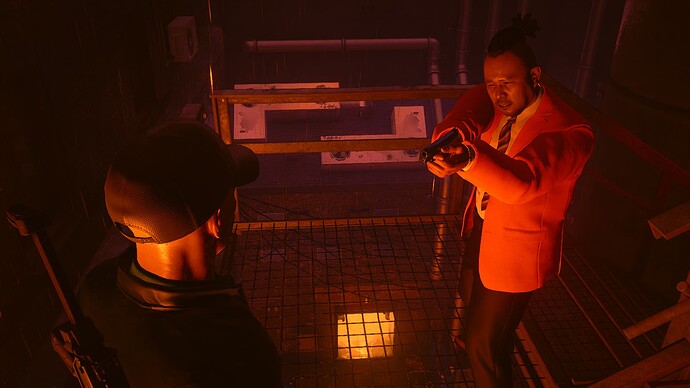 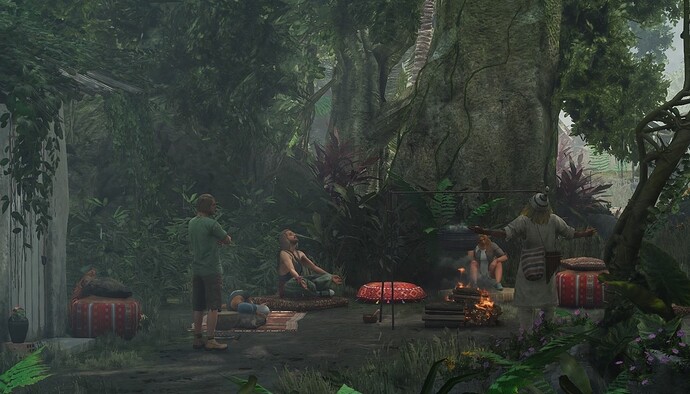 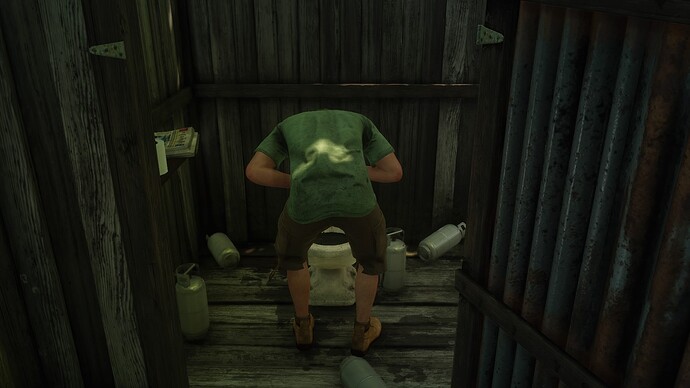 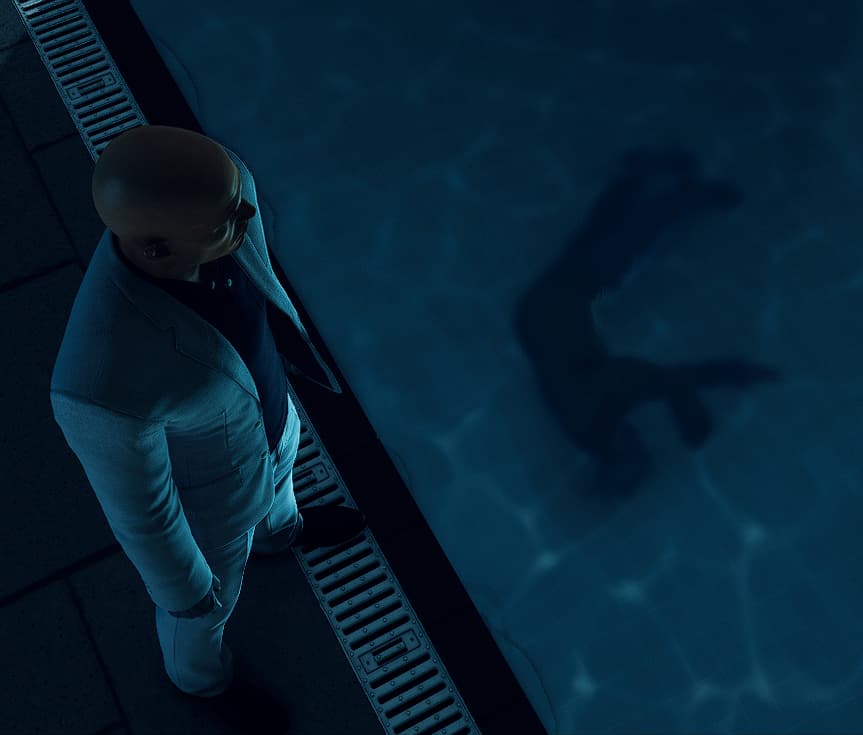 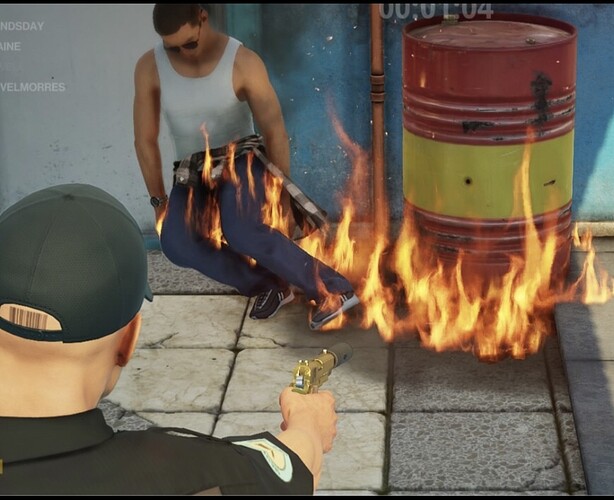 It’s great to see how many contracts have been submitted! Good luck everyone!

I’ll definitely try and play some of the Xbox submissions.