Briefing:
Aaargh, Cap’n 47!!! This rogue militia that be visitin’ Ambrose really be messing up our pirate’s way of life! Guns ‘n’ fear can’t do nothing a good ol’ hook can’t! Teach them the ways o’ the island by gi’ing ‘em scurvy and slicin’ 'eir throats! Then meet us back on the ship! 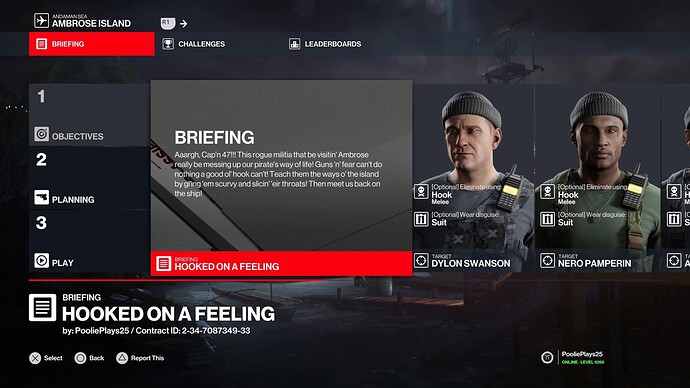 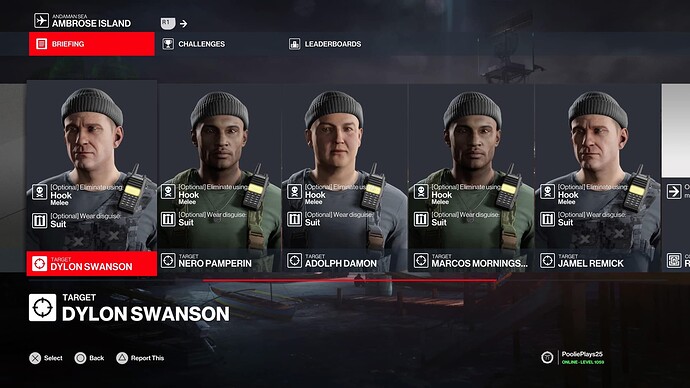 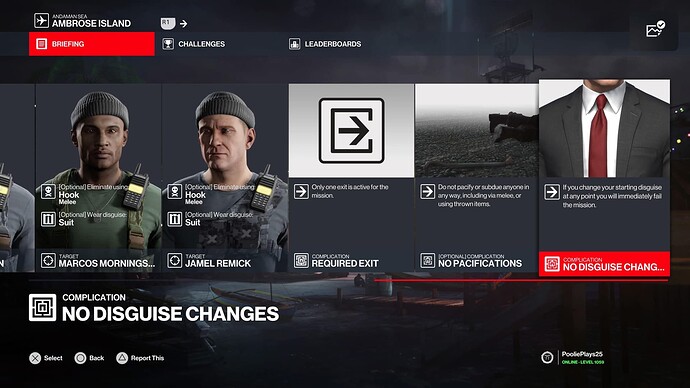 Brief Description:
This contract sees 47 take on the role of a swashbuckling pirate who must take out some members of the militia who have been terrorising Ambrose on their visit to the island. He must kill them by “giving them scurvy” (emetic poisoning them so they can be isolated) and then “slicing their throats” with the best new item… the Hook! (Preferably in the The Buccaneer Suit) Everything needed such as the pirate costume, emetics and the hook can be found on the map itself (the durians or biochemist’s grenade), or players can choose to take their own poisons and hook. The contract is possible Silent Assassin and can be speedrunned, or players can take their time and isolate targets one-by-one, whatever they want! Oh, and don’t forget to return to “the ship” by taking the boat in the mechanics bay as the only exit. 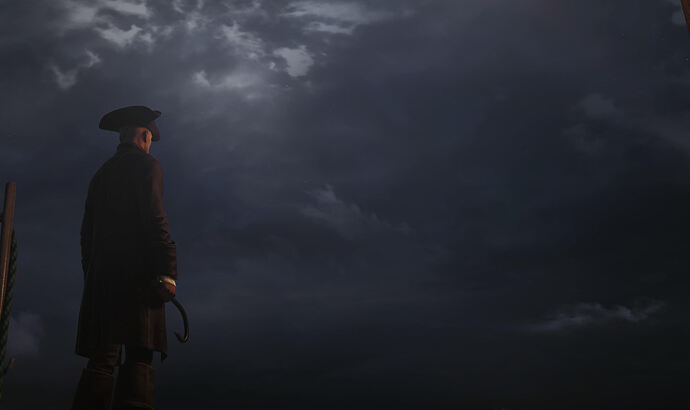 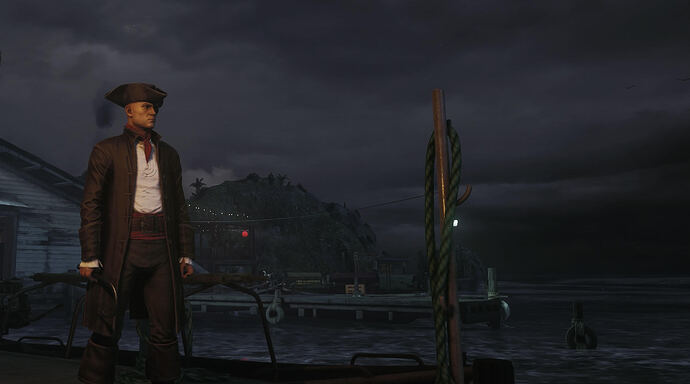 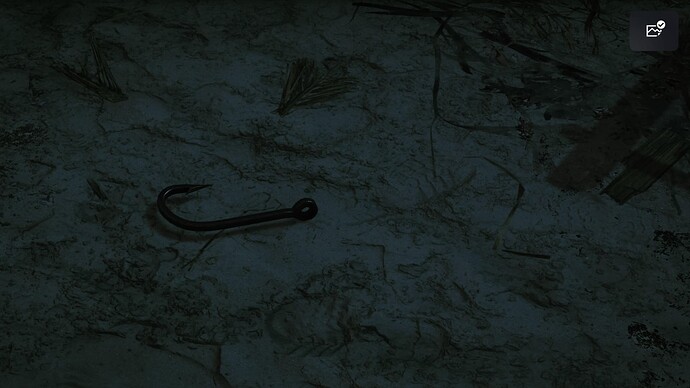 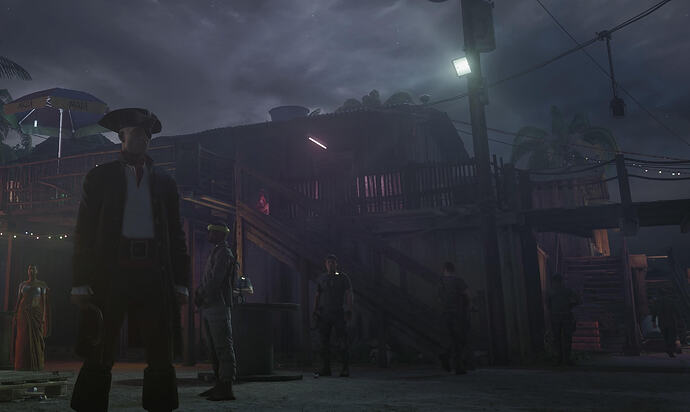 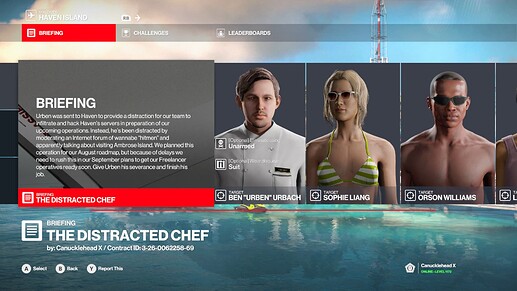 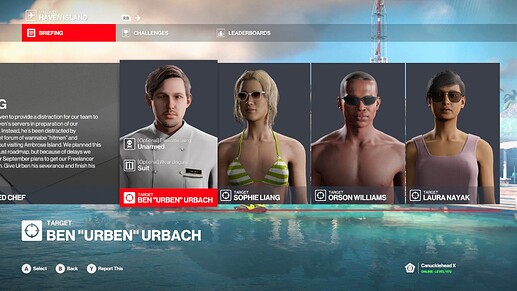 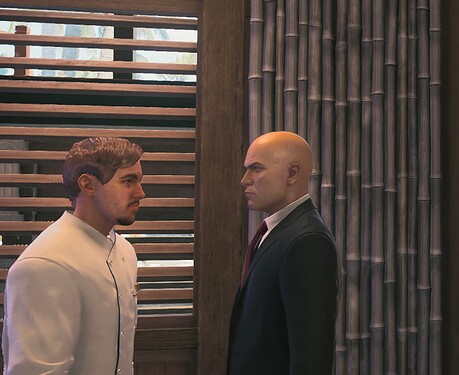 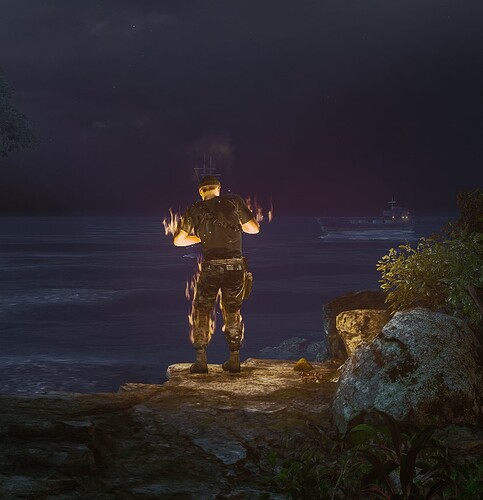 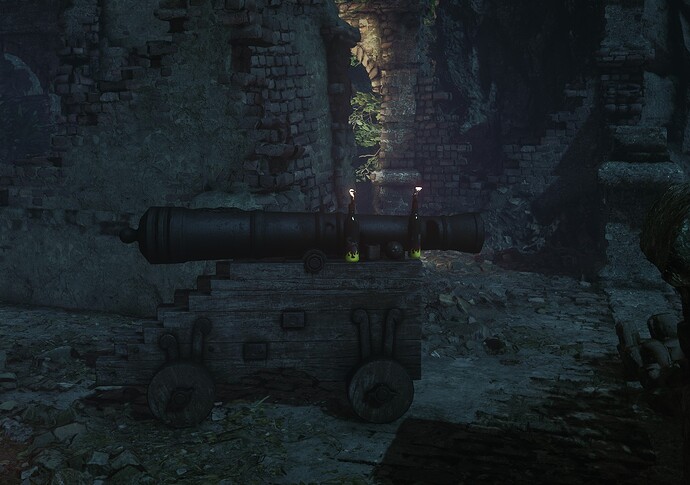 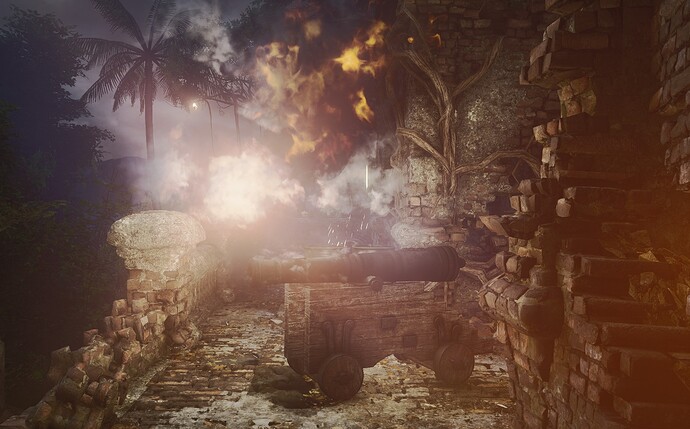 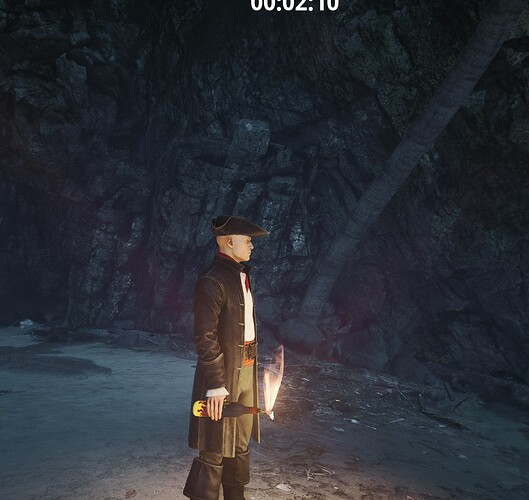 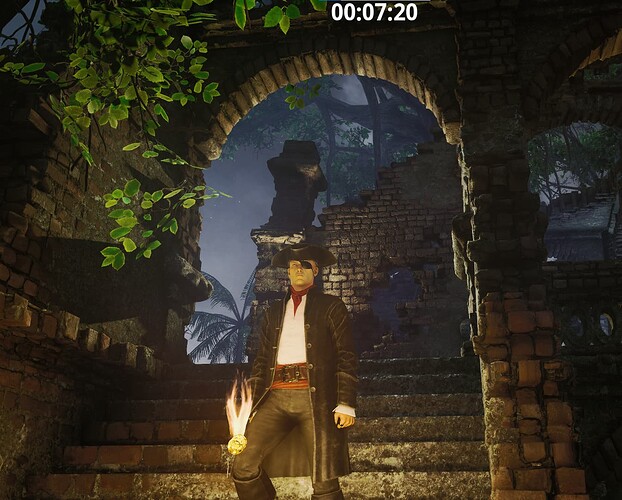 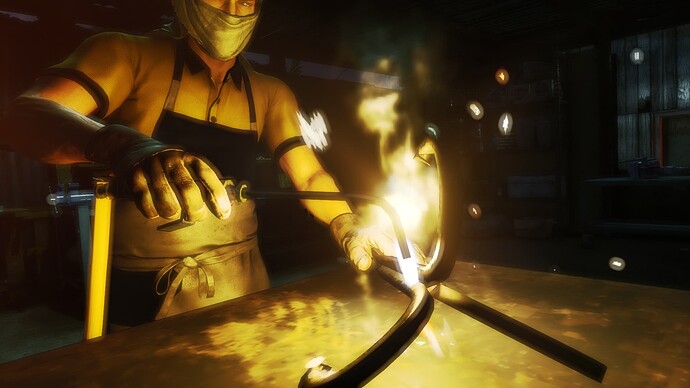 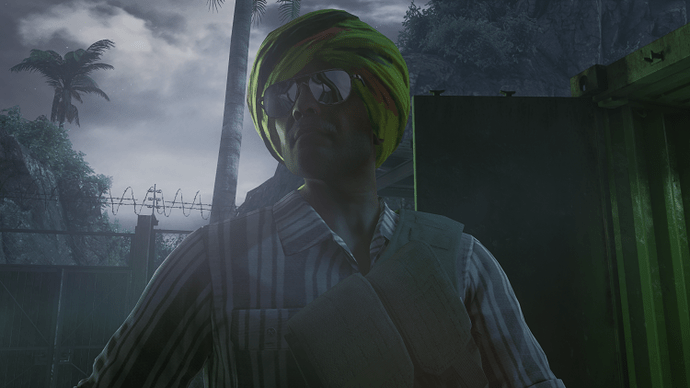