I now realise why my previous submissions weren’t submitted properly… forgot to list the Submitter Name… oops. Will not forget this time, even though really I only have like one gamertag.

Welcome to Ambrose Island. A spot for those that have dreams of living in a pirate village. Meet new friends, the local wildlife, and even long distance friends… or just mess with them as you will. It’s the perfect spot to get your “hook, line and sinker” in with some fishing. A fun activity for locals and pirates. Why carry excess luggage? Chill out… or get drunk. If you need to go somewhere to puke, chuck durians and they’ll show you the way. Ambrose Island - we hope you enjoy your stay.

Brief Description:
Eliminate 5 targets; Farah and Shivani at Farah’s, Gregory M. Yeager in the shrine area between the two bridges, Carlton Smith in the Pirate’s Prison Cell, and Indukala at houses where the longboat exit is located. First two targets don’t have any restrictions, Gregory and Carlton will need to be eliminated with Fibre Wire and Hook respectfully whilst wearing the Pirate disguise, and Indukala is Fall Accident whilst in your Suit.

As stated in the briefing, you don’t really need a briefcase nor a smuggle point to eliminate these 5 targets. All the things you need to eliminate the targets can be found on the map, even easier with a default loadout if done right. The briefing even notes that durians are a great way to isolate your targets in multiple directions. This contract can be completed by all players. 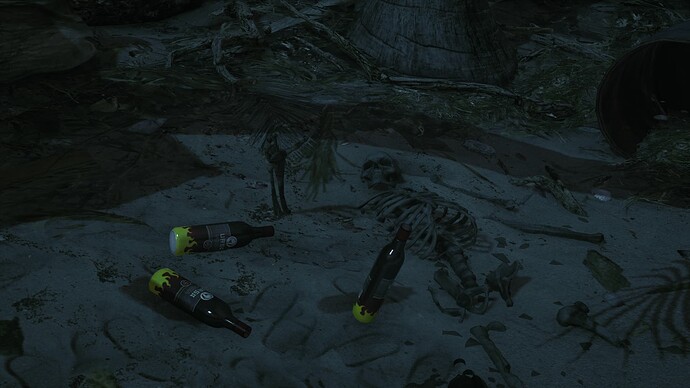 Briefing: I’m tired of doing all this love not war crap. I thought when i would live in Ambrose i’d find peace. But it is just the same kind of people just like back in the old country i used to live in. It is even worse with the fact the island is filled to the brim with war hungry pirates who beat me up black and blue. This is the final last straw once and for all. Time to make a little war of my own. 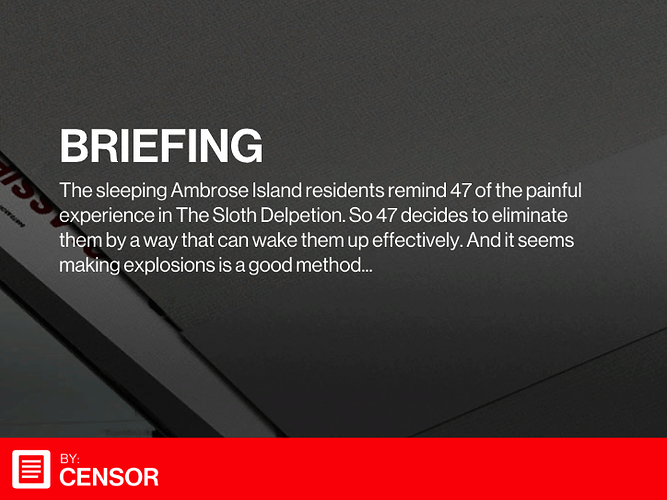 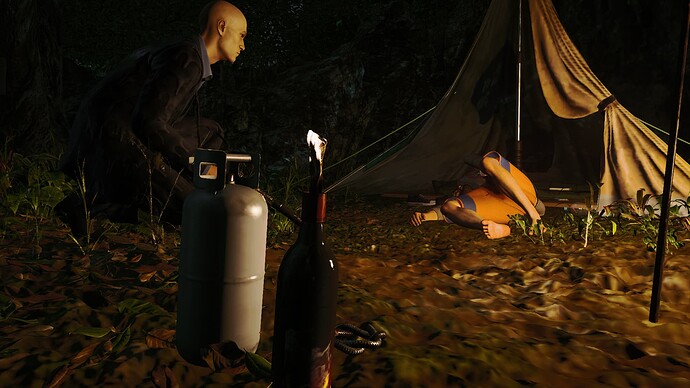 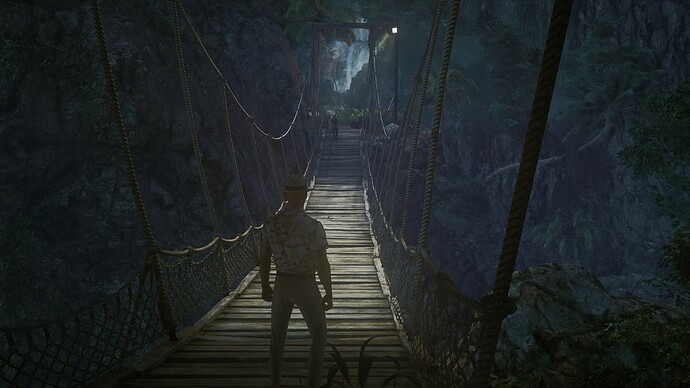 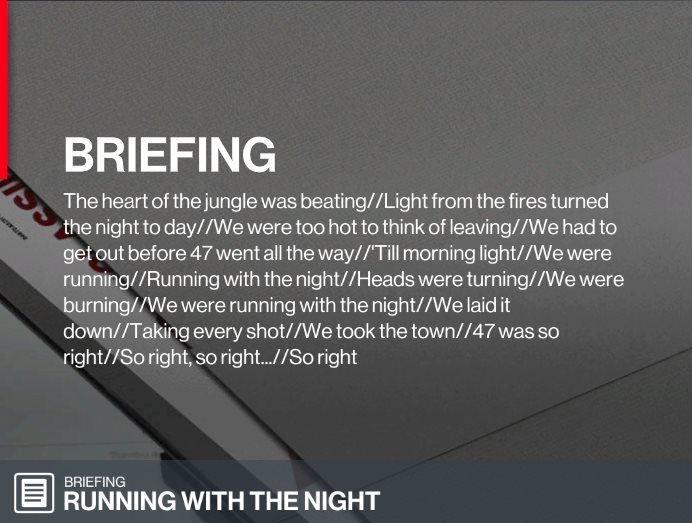 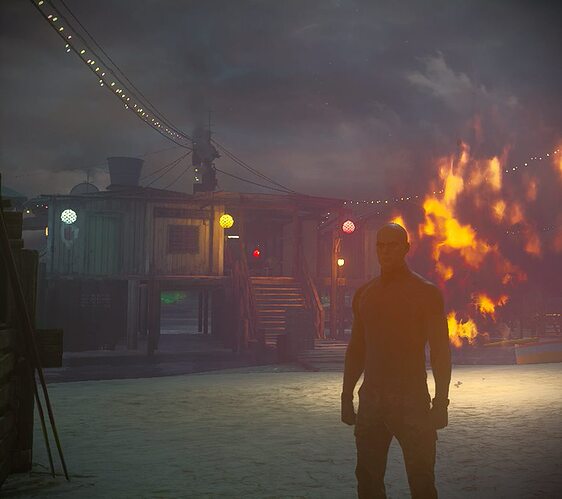 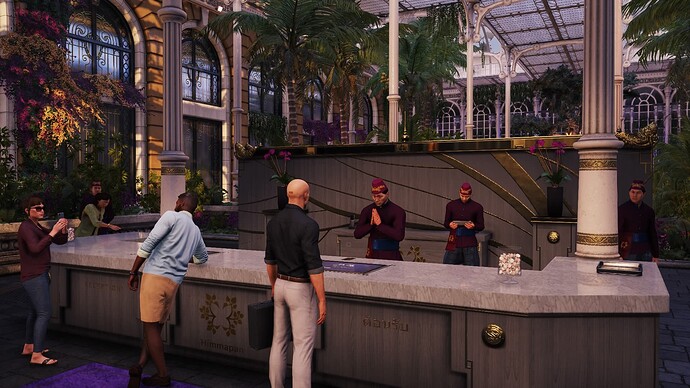 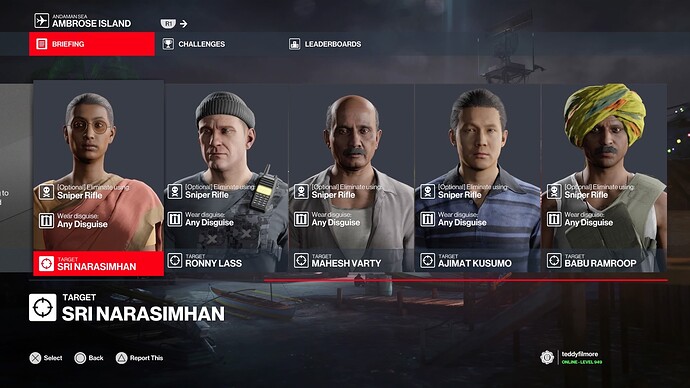 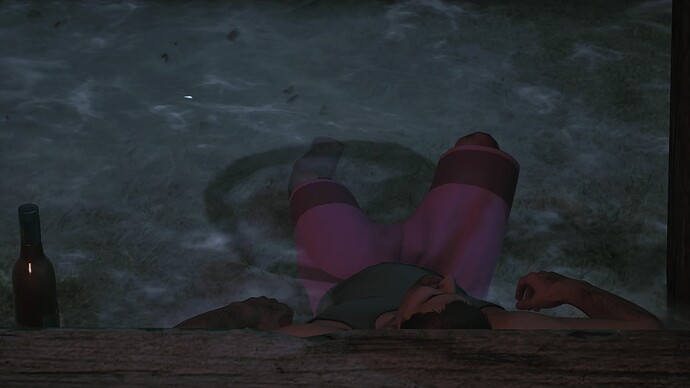 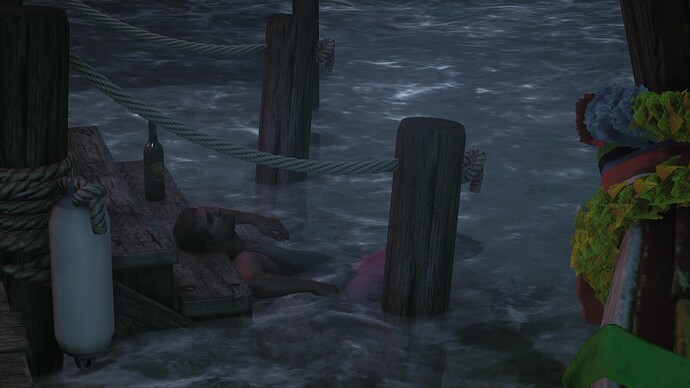 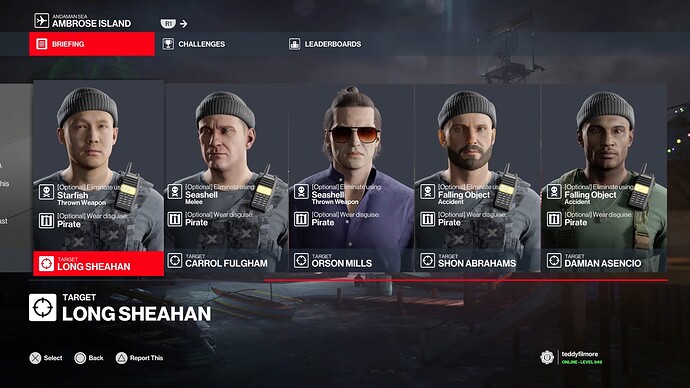 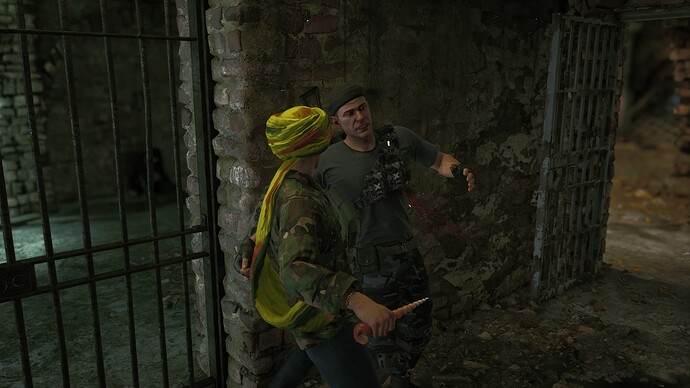 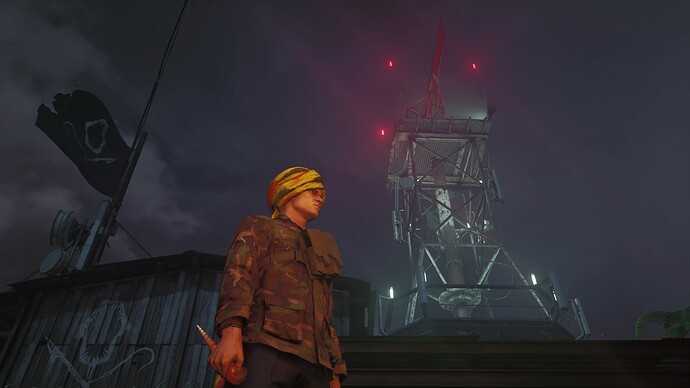 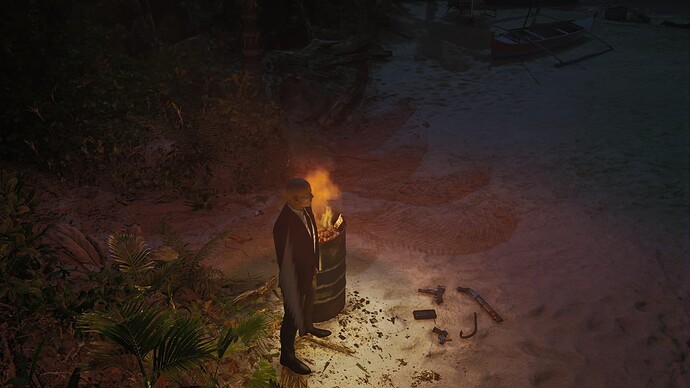 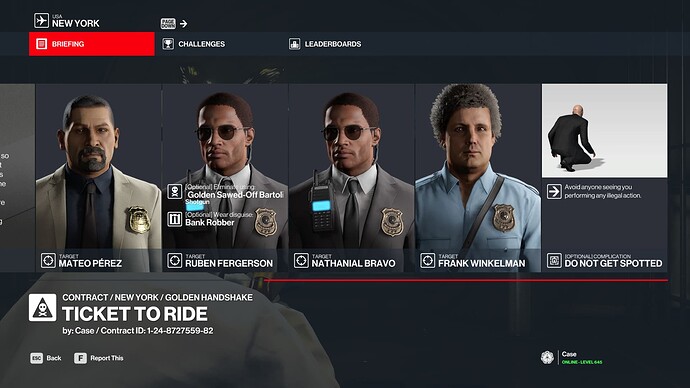 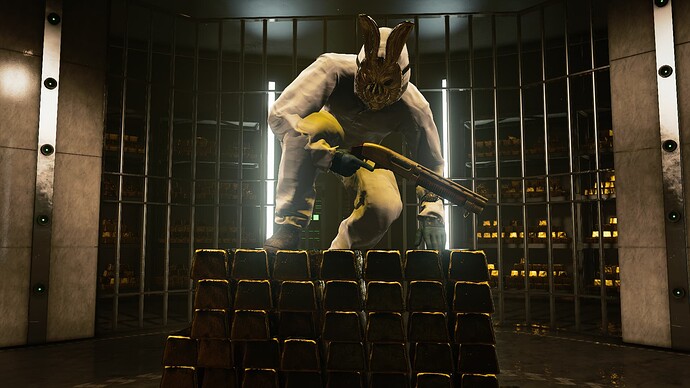 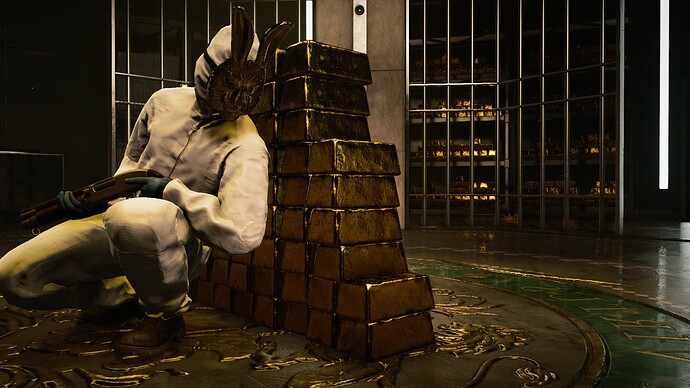 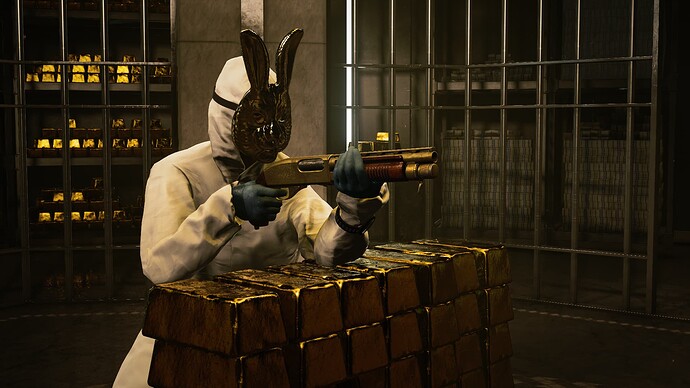 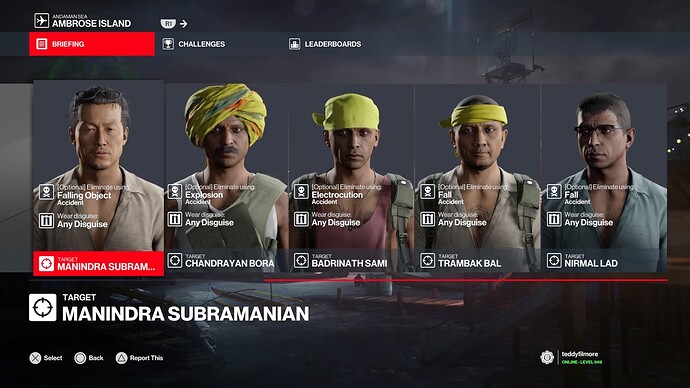 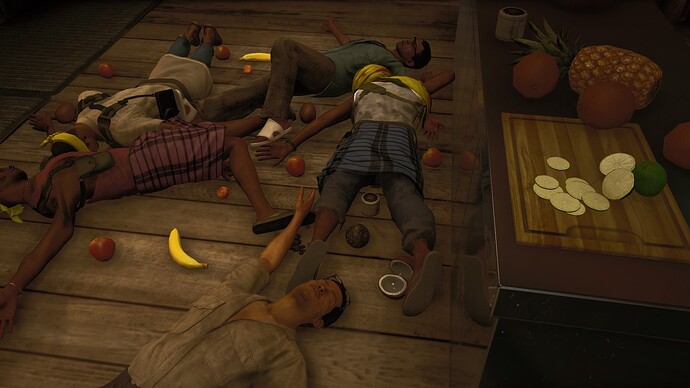