Wait, @Clemens_IOI , I still did not understood if the contract I submit must be an Ambrose contract or if I can submit a contract on any map I wish for

The focus is definitely Ambrose Island, but you can use other locations if you can somehow make it connected to Ambrose (Noel Crest, militia, pirates, continued story, etc.)

Or at least I believe that’s what he meant.

Nice, I’ll definetely focus on Ambrose because it seems like the point of this is an Ambrose only batch, but it’d be cool if others would make some contracts in other maps

Just going to resubmit this in the hopes that I can get to a Part II and Part III. Have been pretty busy lately with little gaming time which is why I only got one submission in last round and it’s a barebones one. You can throw a propane tank right on the table if you’re a boring person with no imagination, but I suggest finding other methods.

Contract Title: Smack To The Future

Briefing: Great Scott, where am I? And what year is it? Must have bumped my head… Gotta take care of these narcs and get back home!

Brief Description: Eliminate the three narcs as the hippie, however you want. Smack em first if you feel like it. 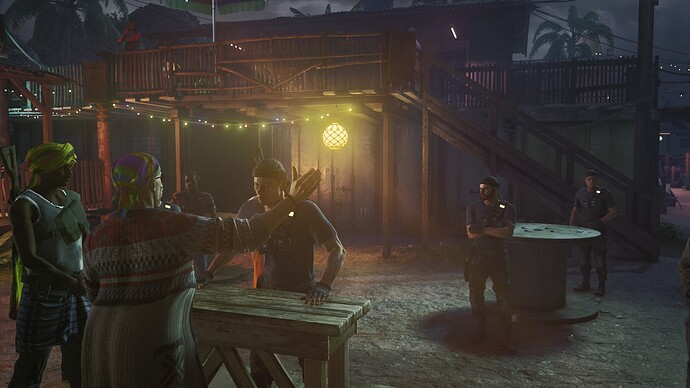 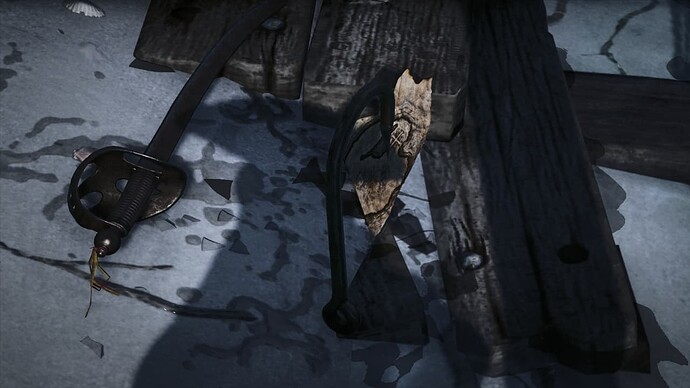 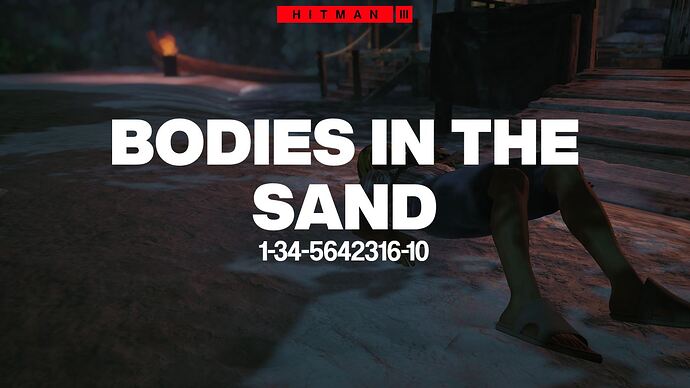 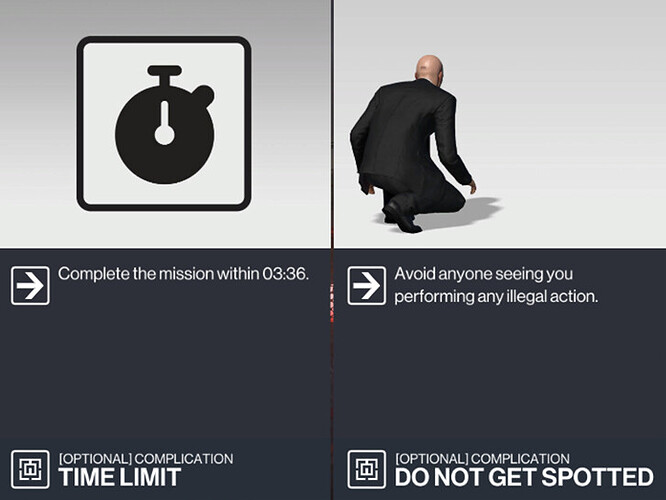 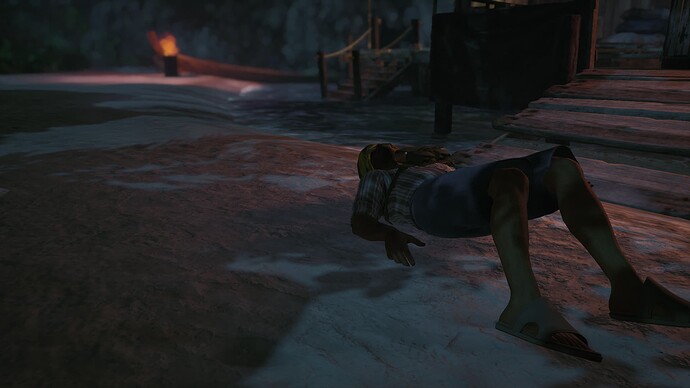 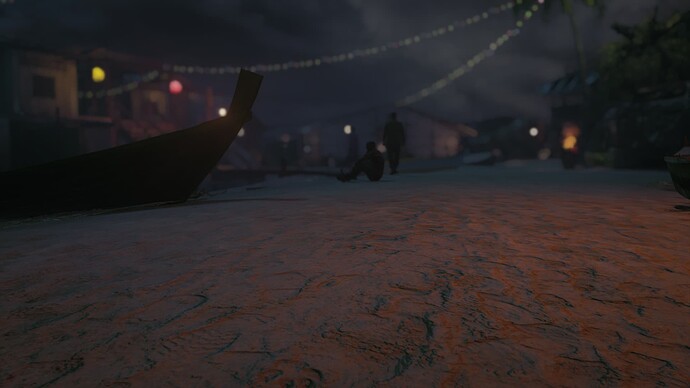 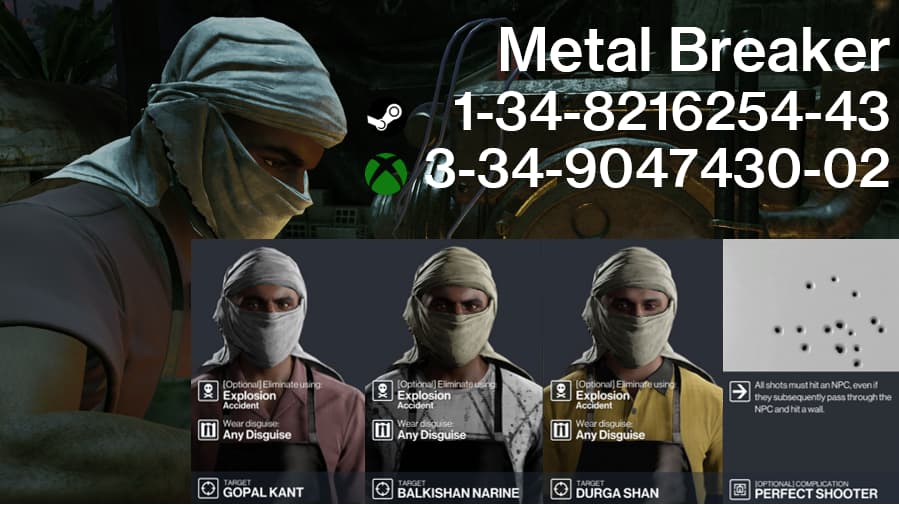 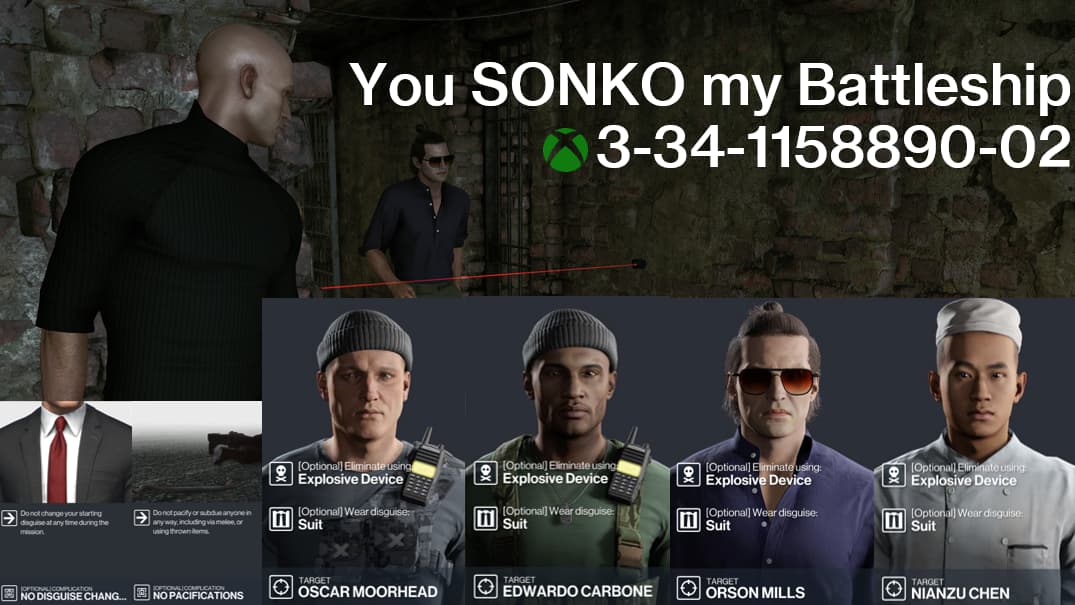 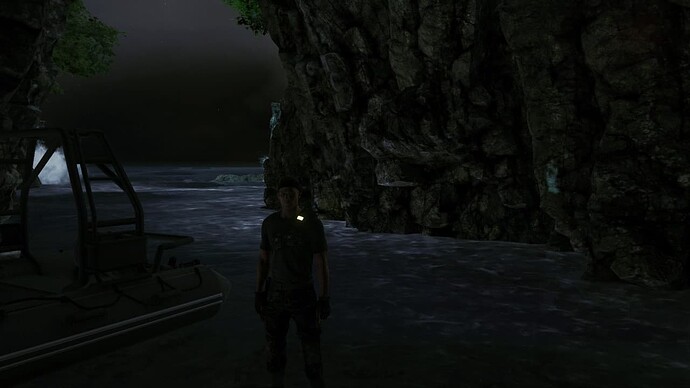 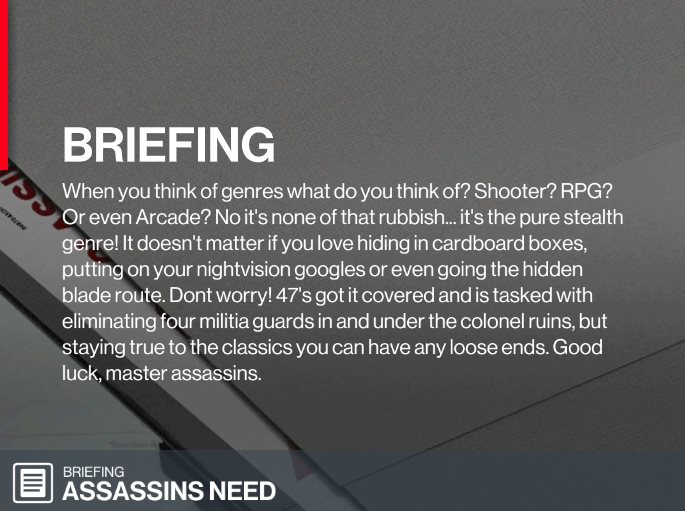 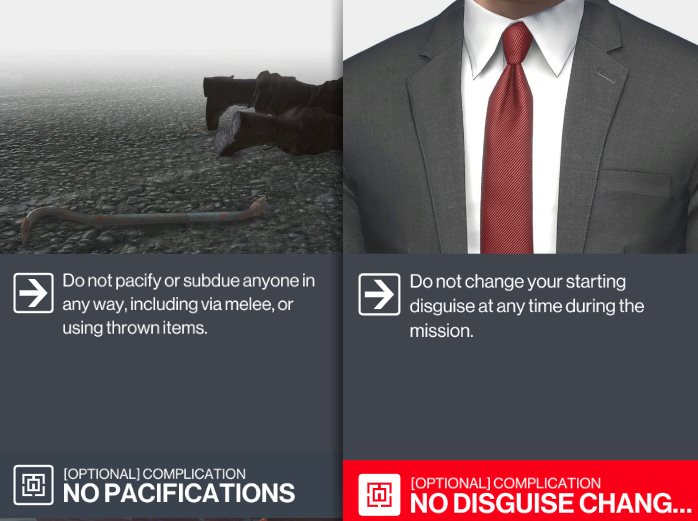 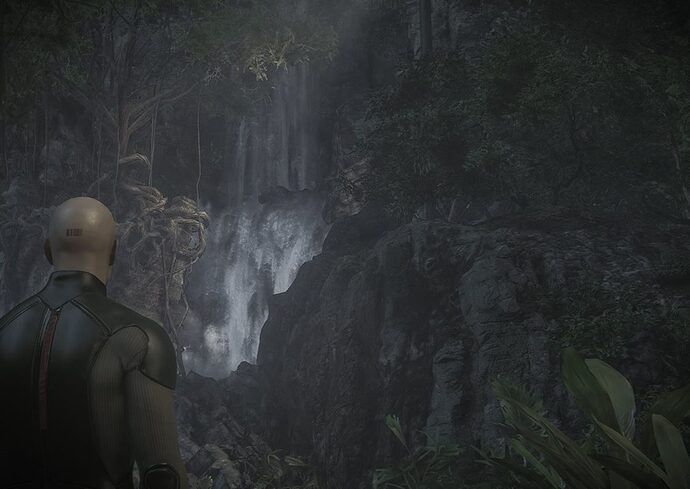