Just wanted to discuss targets that 47 killed offscreen that were canon. 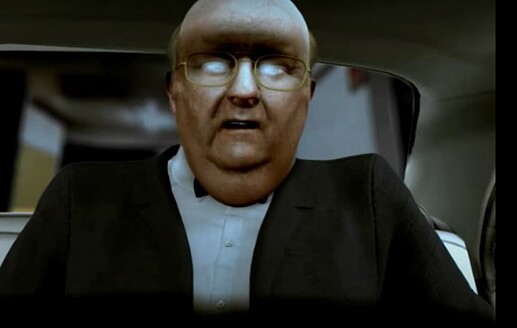 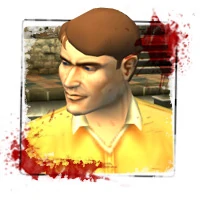 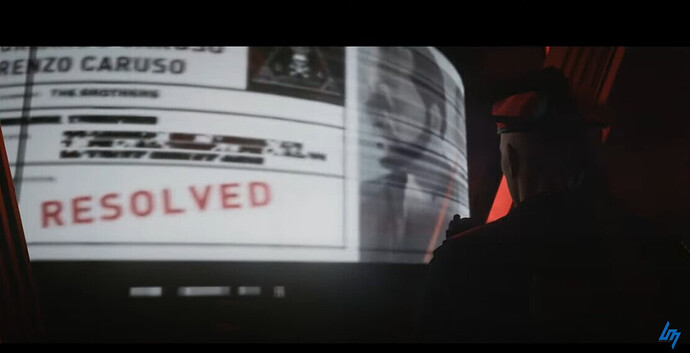 Anyone know any other interesting kills 47 did without us?

Found one more: Aleksander Kovac, leader of the Yardbirds. (Tamara Vidal mentions it).

We don’t really know the details of that or what context it was meant in, because unless it happened between the missions of Hawke’s Bay to Whittleton Creek, there was no time for 47 to have done that.

As it is, although they are talking about jobs Diana was responsible for in the context of assassinations, that might not be exclusively so. Vidal might have meant if Diana did the job for Kovak; the triple murder that was among the reasons for his arrest. She may not necessarily be referring to him being killed, but if he was, and if that’s what Vidal was alluding to, Diana’s agreeing to it is likely in the context of being by proxy, since their fulfilling his contract is what got him thrown in prison, where he may have been killed as a result, with no further involvement on her part, but still technically making Diana responsible.