I’m already getting PTSD flashbacks when I look at the only ingame screenshot available. 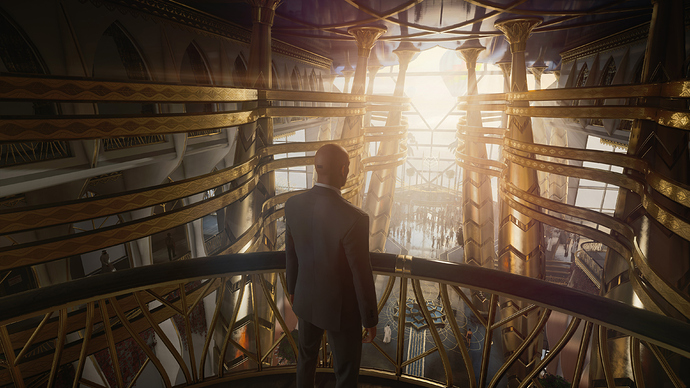 Please do something for H3 to not have shiny white panels instead of windows. It was a meme in H2, but it should not be carried over to H3 at all. Revert to H1 lighting if you must.

Having an option for that is what I hope for. I don’t know why crisp contrast without light bleeding in is out of fashion.

How do I reduce glare in the game? My game is too bright and my eyes hurt 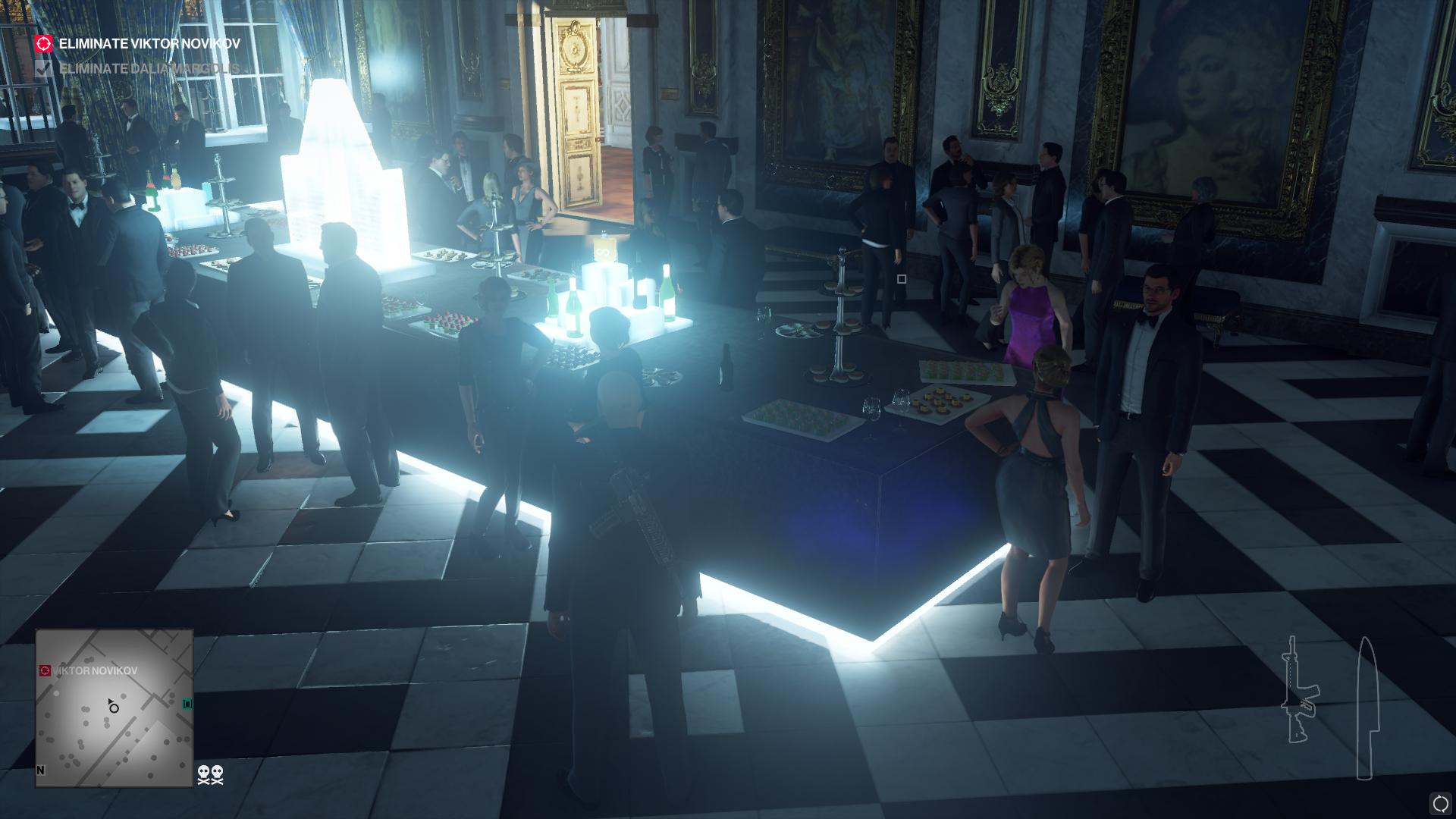 they’ve no doubt heard about it. i really hope it’s toned down at least

Revert to H1 lighting if you must. 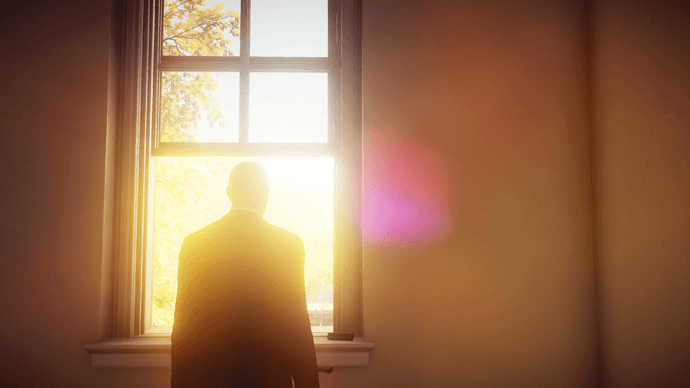 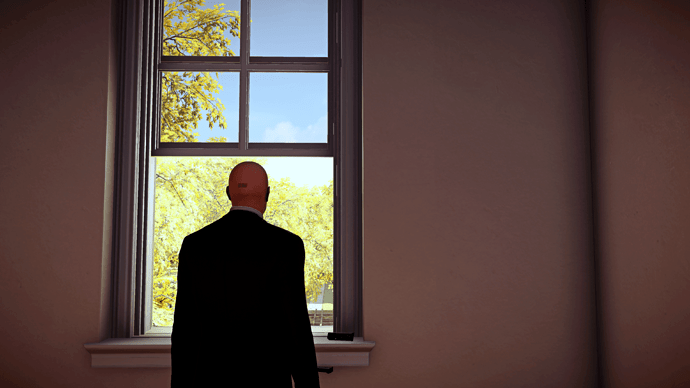 However, it’s not just the bloom, there are several issues with H2’s lighting:

It was fine in Season 1, now seems like it has a delay and is too weak.
Dark areas are too dark, and bright areas are too bright.

The following two images have no color correction or mods being used: 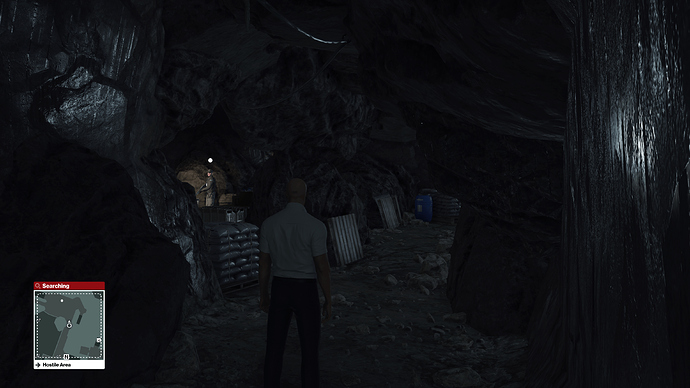 You can see the surrounding area quite clearly, some detail lost in the shadows but not a lot. 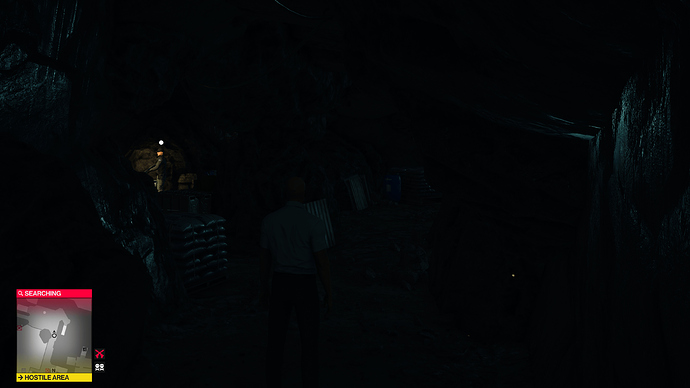 Most of the surrounding rock formations are almost impossible to tell apart, you can barely separate 47 from the environment.

The AO is way too dark in H2, causing everything to almost look like a comic book.
It was perfect in old Season 1, but then was made a bit too weak in GOTY.

To compensate it seems like this effect was amplified in H2 but it makes surfaces look “dirty” rather than occluded. 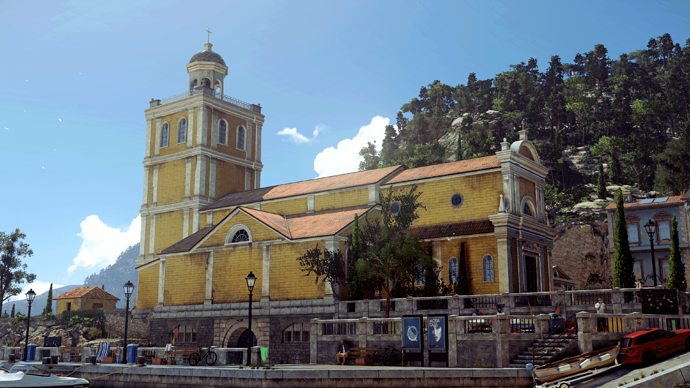 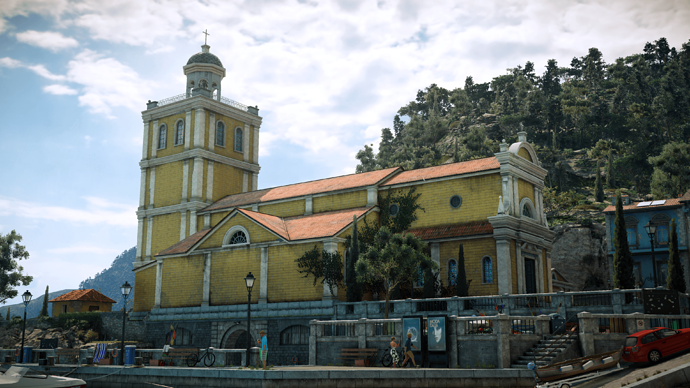 I think this is caused because IO had experimented with Ray Tracing, and even had advertised it (even if perhaps only as DLSS, because confusing marketing) with “RTX” before launch before later removing it from the game, and wanted to create the effect of Ray Tracing without implementing it.

Thus, “Lighting Decals” were added that create colored blobs on the screen that match the current area’s lighting and colors to create an illusion of “Ray Tracing” without it being there. 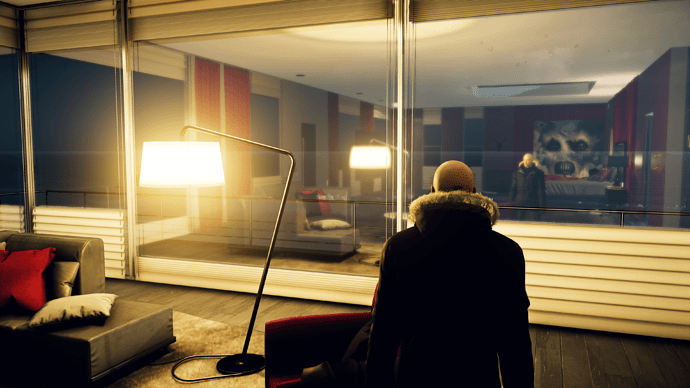 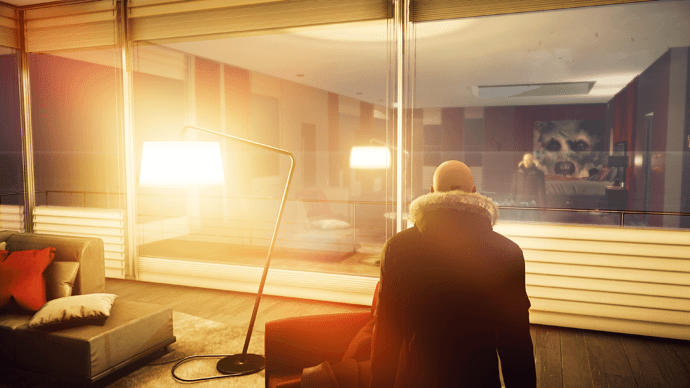 Just the lens flares on their own are also quite distracting. 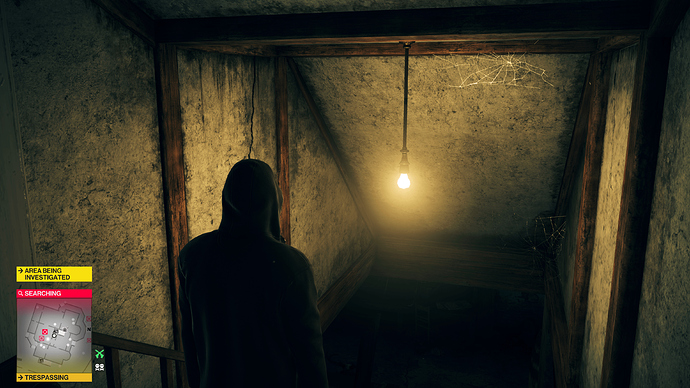 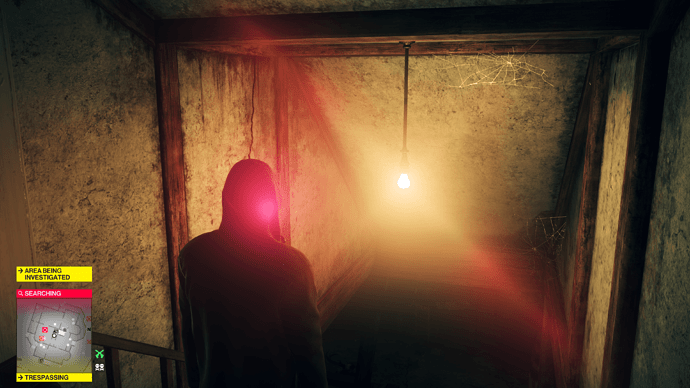 The last two games have had extremely beautiful environments and art.
It’s an absolute pity that these horrible lighting/visual decisions ruin the look of those environments and hinder gameplay.

And since the issue still not fixed, a member of the forums even made an awesome tool that almost fixes all the bloom in Hitman 2

Using 3Dmigoto I was able to pinpoint 4 different shaders that contribute to the bloom. Disclaimer: Might not work with AMD cards, Google for solution if you have issues. Update 1.1: ShaderFixes folder and d3dx.ini have been configured so the values are between 0 and 1. No dividing by 6000 nonsense to turn off an effect. Math…:upside_down_face: Key 5 is configured to cycle between preferred setting, everything off except rays and fog, everything off, and everything on. Update 1.2 Shader…

It’s a great tool, that’s how many of my screenshots above were captured.

However, it’s DX11 only and Hitman 2’s stability and performance on DX11 is quite abysmal and effectively makes it useless for extended play sadly.

A first party solution would be much better, and who knows if H3 will be as conducive to modding as H2 has been.

who knows if H3 will be as conducive to modding as H2 has been.

I hope so! HITMAN™ 2 being Modding-Welcome has been the light in the darkness of this sequel, such amazing creations and tools

Pardon my French but the bloom is fucking hideous. I still hope they turn the Sapienza skybox back to the 2016 release version and tweak the lighting a lot. Not only Sapienza, but Paris and Colorado also need some work imo. Apart from that, the lens flares and bloom are a pain in the ass eyes to look at.

Pardon my French but the bloom is fucking hideous.

Definitely a rougher delivery but pretty much what I was getting at lol.

I still hope they turn the Sapienza skybox back to the 2016 release version and tweak the lighting a lot.

If you mean tweak the lighting from H2, I totally agree. 2016 had very good lighting for the most part. Perfect? No, nothing is. But certainly better than the current mess.

The 2016 OG colors were a little bit muted, but literally with some gentle (to moderate) ReShade you can have a very gorgeous looking level, far beyond any version after that.

Not only Sapienza, but Paris and Colorado also need some work imo.

At least Sapi is pretty much universally regarded as being superior in OG 2016.
I agree about Paris and Colorado as well, but there’s plenty who don’t, making it rather subjective

After spending some time with several old patches of Season 1, the only level that actually looked a bit meh was Bangkok, was a bit washed in yellow originally.

GOTY did improve Bangkok’s lighting, that’s probably why they showcased that specific level for the lighting changes lol. 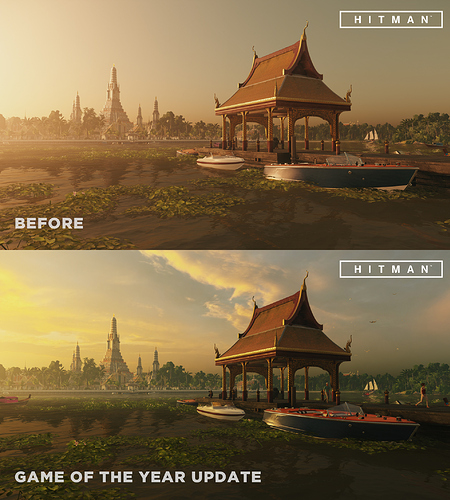 Honestly though, I would say for the most part every other level was pretty well matched with its colors.