Sorry but I’m done with the USA missions. Please no more. There’s so much more in the world than America

Here’s just some stuff I came up with off the top of my head:

Aren’t The Maldives close enough to The Seychelles?

Completely different culture; also, it could be in the Seychéllois capital, not a resort

One of the news reports in-game mentioned some sort of convention in Kiruna, Sweden if I remember correctly

I am well aware of the differences between the two places. I have been researching most of the nations on Earth in case I go into travel writing. Or when I write a creative piece. Or when I get board I look up stuff online.

Probably at least two more USA levels and maybe one in the UK to save costs for voice actors.

Perhaps another level in India or South America, too. Then, if we’re lucky, two countries we haven’t been before.

Guys i totally agree with no more US, this is my dream campaign. 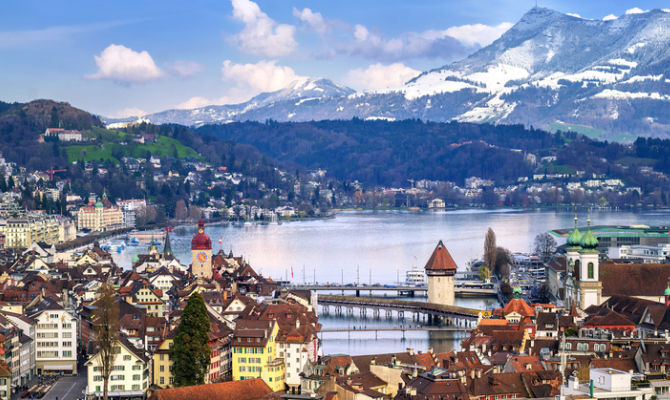 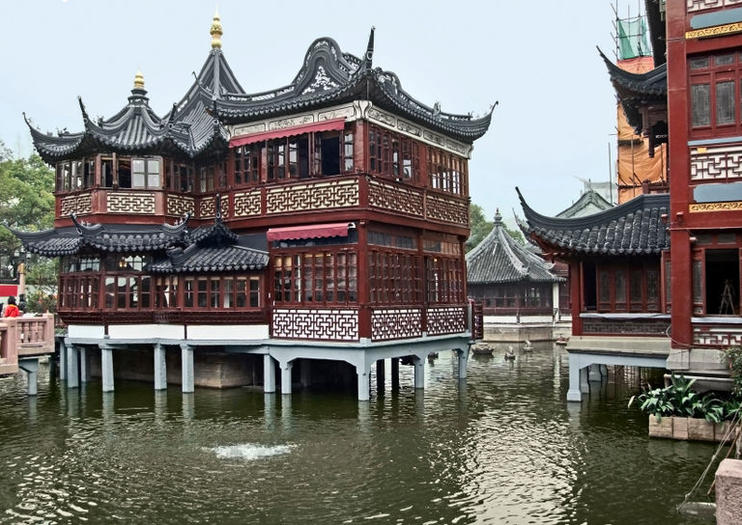 Russia - St Petersburg, something in the sreets. Like some of you, I also thought about ideal concept of H3.
And it included rainy New York and the Resort, dammit.
Obviously it was before Expansions were teased)

Highly expectable, lots of fans have asked for it and it seems IOI listens to feedback.

There could be anything, but I would like to see Taiwan. Very rare city in video games (I remember only Alpha Protocol), but definitely interesting with a lot of possibilities.

A couple of snowy maps at least

Let’s look at where we’ve been

And then there’s the sniper maps, which probably will factor in
Himmelstein - Eastern Europe
Hantu Port - Southeast Asia
The Prison - Russia

There hasn’t really been much in modern hitman in the middle east. Someone mentioned Tel Aviv, which might be cool, and Dubai is a very interesting place as well. Africa has been pretty underrepresented throughout Hitman as a whole, I think a level in South Africa has strong potential.

I agree we’ve covered quite a bit of USA, Absolution and Blood Money played with rural USA plenty. I wouldn’t be surprised if there’s at least one token USA level. There might be something interesting to consider in a Silicon Valley location though, a modern tech company (more like Google than Kronstadt) is a new sort of style with plenty of routes to explore and I don’t think we’ve been to the west coast ever.

I really want another East Asia location like Hong Kong or Taiwan, I don’t think we’ll visit China again but a mission in Jin Po’s dictatorship with DPRK vibes would be fucking awesome and I hope what they’re setting up. Those crazy palaces are one of a kind, and by being in a fictional country IOI would avoid incurring the wrath of Lil’ Kim ala “The Interview”…

Since we skipped Western Europe entirely in 2, I wouldn’t be surprised if we visited it again, I like the idea of a snowy location like the ski resort or something in Scandinavia.

How about a mission in Denmark

Austria is not Eastern Europe, just letting you know

I just want another UK level for fuck sake. The only two we have ever had is Beldingford Manor which was great and Absolution which sucked. A level in London which utilises the Underground and bussling city structure would be the best.