Discuss all details and news about Project 007 here! 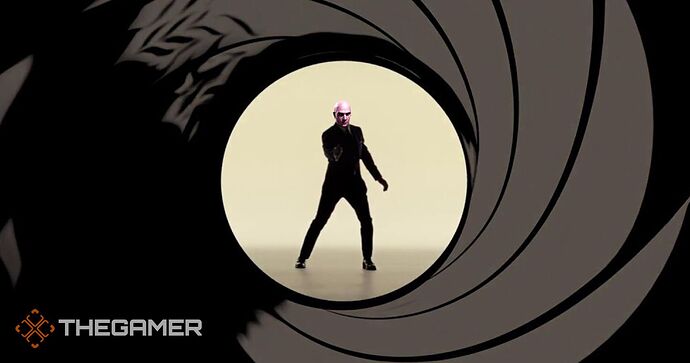 In anticipation for the James Bond game, IO Interactive is doubling its staff and opening a sister studio in Sweden.

These are from a Danish article that includes other details such as meeting with EON Productions (Barbara Broccoli didn’t think previous Bond games were “worthy enough” and violent “for the sake of violence”; IOI’s pitch though convinced her) 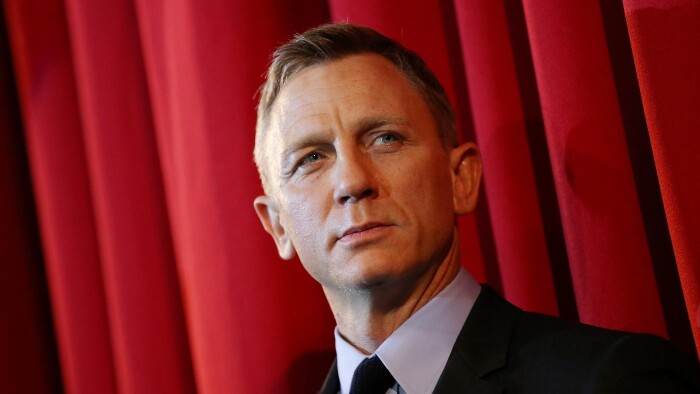 What is meant with a second studio? A second Swedish studio? Or did the author mistake the Malmö studio to not exist yet?

i think they made a mistake. IOI opening another studio aside from the Malmo one would be crazy

The Malmö and Copenhagen offices are basically the same. You only have to go across ONE bridge to get between them

Very into this bit though, hopefully means IO isn’t too constrained in other parts of their story then

original story that could be turned into a trilogy

I guess we’ll wait and see. Not sure how excited I am at the prospect of IO spending a whole trilogies worth of time on something that isn’t their IP, but if 007 is a fantastic game I guess I won’t complain

yeah… i feel like for a Bond game i would just want a singular, perfect piece

In my opinion this isn’t fully correct, the last report in December 2020 was 143. 57 employees in one month seems excessive to me. When I had noticed that IO counts 180 people a few months ago because the number was mentioned on IOI.dk, they removed this the next day because I posted the number here.

And even if this is true, a 400 employees bump is even less likely, it’s more than studios behind a big publisher like Insomniac Games or Rocksteady.

And even if all this is true, it is a risk about management, because more people does not result in more efficiency for a game company, you need trusted and experienced people and aquire new heads in a slow pace unlike CDPR (400->1000+ people in 2 years = disaster).

EDIT: but good for them if they can reach that. I hope this game will be a success.

Ok, forget what I said. It’s confirmed by the danish article below. I talk too fast sometimes

The meeting with the matriarch

If you have a desire to make any James Bond product, you need to convince the owners of the license - the film company MGM and the British production company EON Productions - that it is a good idea.

Behind EON Productions is the Broccoli family, who hold an iron grip on everything that is about the British agent. This applies to film scripts, casting for the various roles, and who will make James Bond in a game universe.

The Broccoli family’s power over the Bond universe is due to the fact that filmmaker Albert R. Broccoli and his partner Harry Saltzman in 1961 bought the film rights to James Bond from Ian Fleming, author of the books on the British intelligence agent.

Today, it is his daughter, 60-year-old Barbara Broccoli, who, along with her stepbrother, Michael G. Wilson, has the ultimate responsibility for the Bond franchise through EON Productions.

The meeting with Barbara Broccoli - the matriarch - and the rest of EON Productions, was the culmination of almost two years of work and preparation for Hakan Abrak and his team, and it was an awe-inspiring experience, he admits.

The history and power are unmistakable when you arrive at the office building, which is a large Victorian building next to Hyde Park in London .

And when you are greeted by Barbara Broccoli, Michael G. Wilson and the younger generation of the Broccoli family, who will one day take over the management, it required a few deep breaths, says Hakan Abrak.

He and the rest of the team knew that the final decision on whether or not the James Bond universe should become a gaming franchise at all lay in the hands of Barbara Broccoli.

With good Scandinavian charm you go a long way. We came up with a down-to-earth attitude, and that’s far from the big American arm movements that EON Productions is probably used to. That, I think, went straight into them, says Hakan Abrak.

The successful meeting in London was a major turning point for IO Interactive in terms of obtaining the rights to the James Bond license. Because once the Broccoli family was convinced, it was a formality to also convince the film company MGM.

In addition to making a good presentation of their vision for James Bond as a gaming franchise, Hakan Abrak also believes that their Scandinavian being helped bring the deal home.

The agreement with MGM and EON Productions was announced by IO Interactive at the end of November last year, and it is an agreement that will be of great importance to the Danish gaming company in the coming year.

Today we are 200 employees and I expect that we will be over 400 employees over the next few years. So there is no doubt that the Bond agreement means an insane amount to us.

IO Interactive’s success - also with the Hitman franchise - has, among other things, meant that in 2019 it opened its first game studio outside Denmark’s borders, namely in Malmö, Sweden.

Here, a large part of the future employees will sit and develop the completely new Bond universe, just as you will also have to work with it in the office in Copenhagen.

We are very keen to make a game of very high quality, which young people all over the world fall in love with. And I am sure that we will, it sounds confident from Hakan Abrak.

So IO had a meeting with a powerful British matriarch? Wonder if they got any ideas for some upcoming targets perhaps?

Interesting story tho, cheers for the translating Hardware