By Kevin Rudd and Piepieonline (and contributors)

Welcome to the first fan-made true bonus mission of the Hitman franchise, and what’s ended up being the first bonus mission on an H3 map. I’d say in scope it sits somewhere on roughly the same scale as a Patient Zero mission (Just doesn’t have any challenges

). This takes one of the smallest missions from C47/Contracts ( The Seafood Massacre/The Massacre at Cheung Chau Fish Restauran t) and re-imagines it in Chongqing. Despite being one of those games’ smallest missions, it still took ~7 months to make and I want to kill myself. But before I do, here’s the mod! 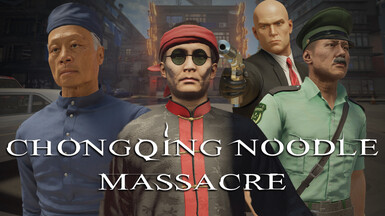 Massacre at the Chongqing Noodle Restaurant 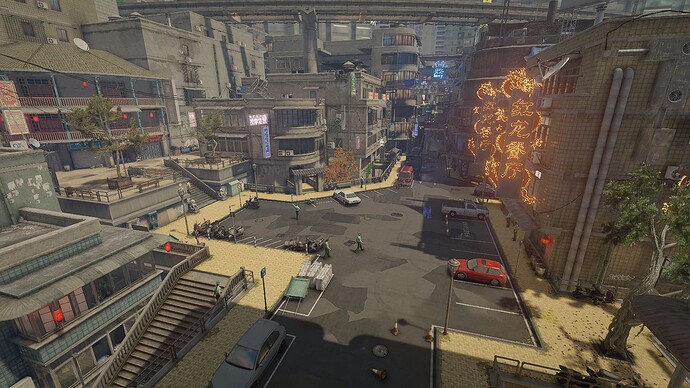 Hitman 3 Screenshot 2022.06.03 - 13.47.05.051920×1080 300 KB
This is the Codename 47/Daytime version of the mission. Like in C47, Blue Lotus is not a target and your briefing is just text from Diana. A lot of effort (much more than I expected) was put in to make this daytime version of Chongqing better quality than the ToD Mod; in coming weeks I will replace ToD Mod with this version of Chongqing

Differences between Time Of Day Changes and this mod: 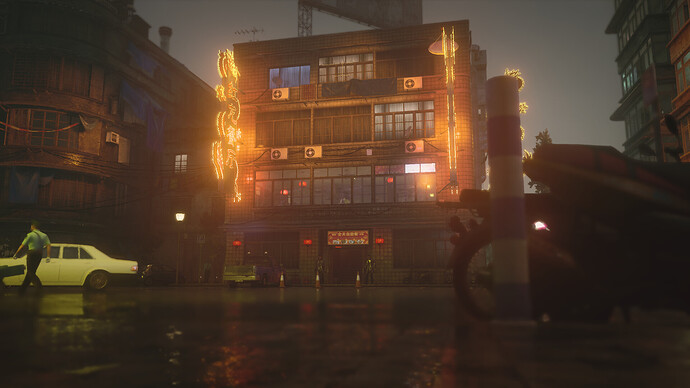 1920×1080 309 KB
This is the Hitman: Contracts/Night time version of the mission. It comes with its own briefing video. It has all the same objectives as original (Must kill all three targets). The blue/red/purple lighting has been replaced with yellow/orange/green to better reflect Contracts lighting. Some police wear ponchos to protect from rain. All new NPCs have wet logic (But it’s not perfect)

This is brilliant!
I wish I had a computer now. Hopefully IO makes this available on Xbox!

PS: Red Dragon negotiator doesn’t have a gun in the original either. Neither does the Blue Lotus.

I forgot to mention, since I couldn’t figure out “Classic Soundtrack” mode, if you play the daytime version put this on in the background: And if you play the night time version put this on: So, ugh… why isn’t IO bringing Kevin onboard for some “classic missions DLC pack” for Hitman 3

Right? It would be great if they did something along the lines of ARMA 3´s Creator DLCs, even if just for this one project. 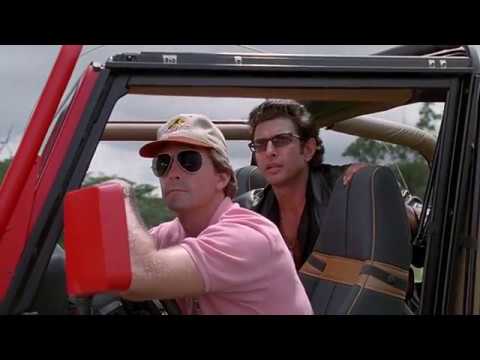 lets gooo! glad i got to contribute

Damn, as a Xbox player I can’t play it.
But there no way I look at all this work without posting some awe.

So : congratulation to all of you ! It’s awe inspiring. A lot of familiar name in the contributors list. Some great job you all did.

(if there is a video/playthrough to look at, I wouldn’t say no)

The objectives etc will still be English, but briefing words and mission title are Chinese?

Also if one Chinese doesn’t work, try the other. I duplicated them because I figured Traditional Chinese is closer to Simplified Chinese than English is

There must be a way to import stuff to console, like there has to be a way, no way this masterpiece is only available to PC players

Looking forward to seeing a playthrough.
Just seeing the map in daytime already fills me with joy. 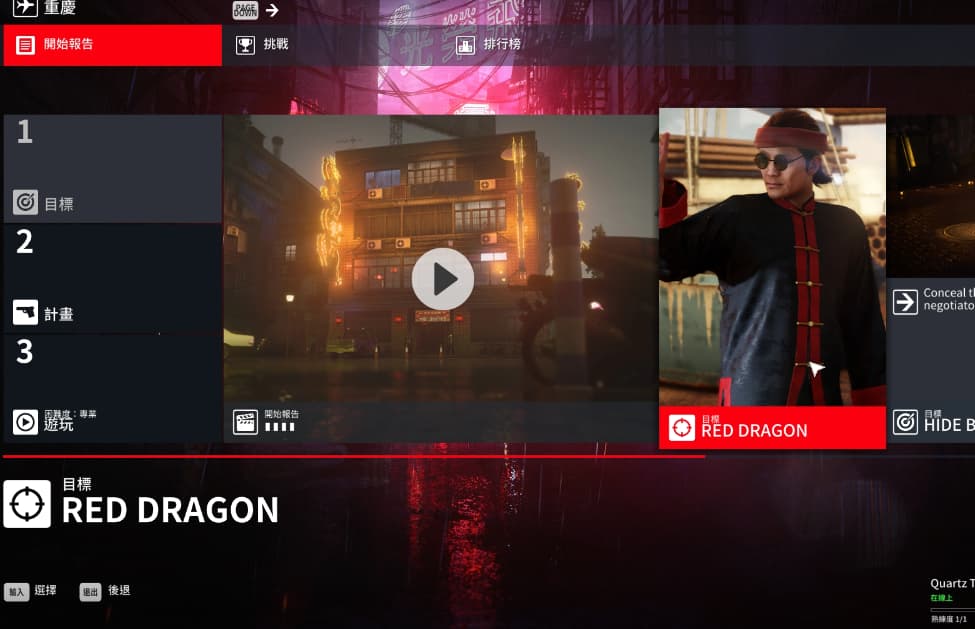 You do see this in Simplified though?: 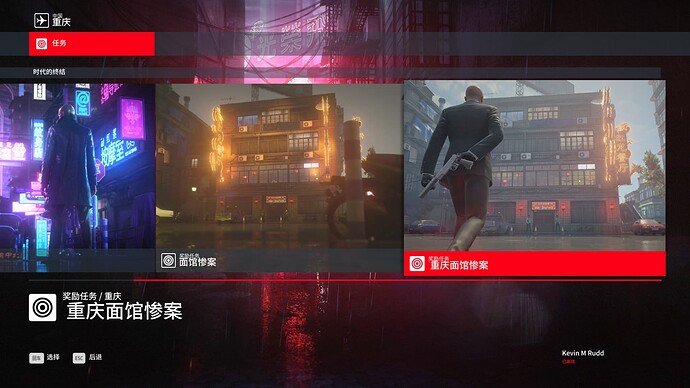 Yep. but all those obj things still english.

I keep getting a “Extracting dependency 007F78E36ED4CFD5” error message, whether or not I install other mods. I tried just installing this mod and still got the error message. No idea why this is.

Even with a fresh install of the SMF and cleaning up any old mods, I still get it stopping at that particular file. Any ideas as to why? I have the Epic version, for reference.