It seems that IO’s weapon modelers have something for Magpul designed weapons. The Tac-4 rifles are hybrids of the Magpul PDR and IWI Tavor. The Tac-SMG looks like a Magpul FMG (folding SMG), and the Sieger 552 looks like a hybrid of the Bushmaster ACR (originally designed by Magpul) and the HK G36C and K (compact and carbine) models.

I know that IO were fudging on not directly copying existing weapons, probably out of fear of stepping too much on other companies’ IP (though, for example, the patents on the AR-15 expired and went into public domain in 1977), as well as, obviously, you’d think that the ICA could create their own weapons.

But it’s interesting how much influence that Magpul designed weapons have on the World of Assassination. Even though two of them never saw serious production (PDR and FMG), and the other (Masada/ACR) was a good design that largely bombed due to production problems and bad marketing on the part of Remington/Bushmaster to whom they licensed the design to (Remington and Bushmaster were owned by Cerebus, who also helped run Chrysler into the ground, so go figure…)

Most of the weapons are modeled by airsoft guns especially the 1911 series.
I noticed this first time in the Legacy trailer on the WA2000. 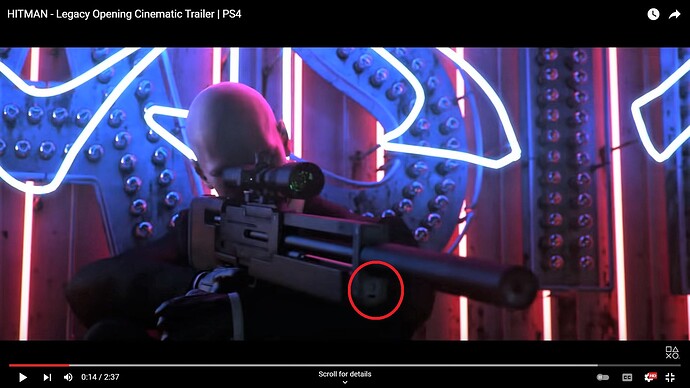 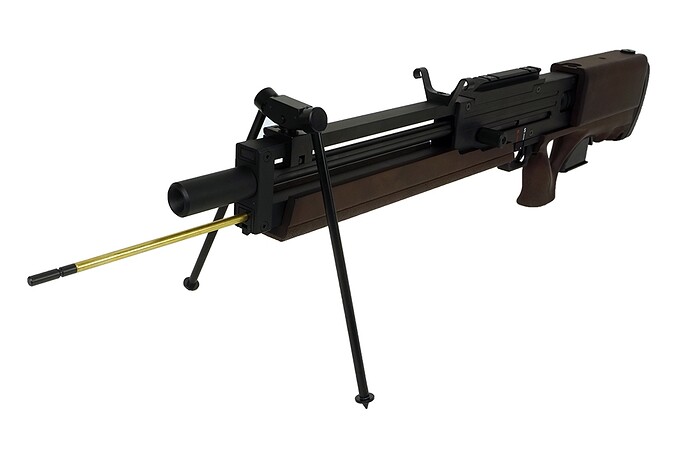 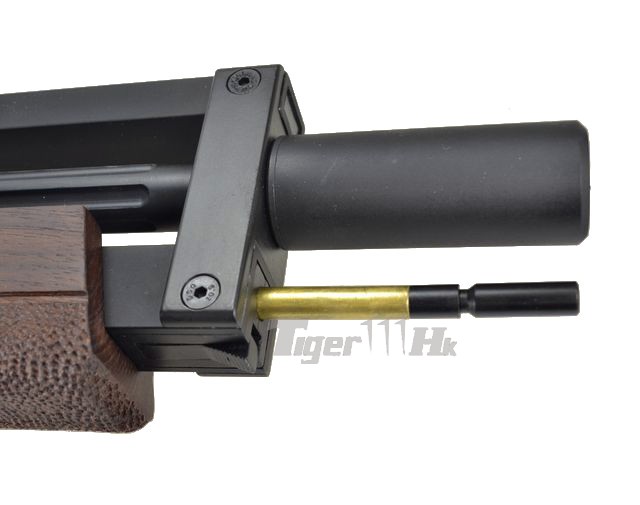 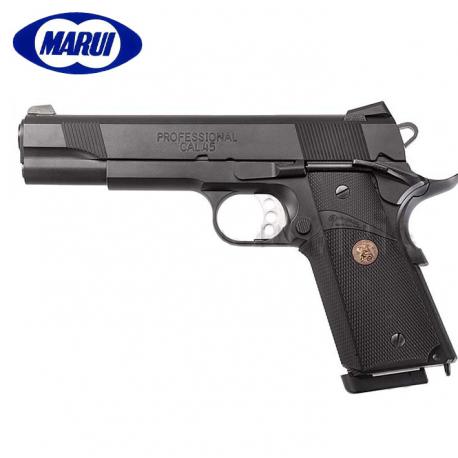 I, for one hope the fine folks at Kruger and Schmidt return either in Freelancer or later down the line and give 47 some nice customisable equipment to play with.