Here’s evidence of my run for #13, #28, #41 and #62 (if I’m burning through four in a day and I aleady have proof of a handful then I likely wouldn’t need to upload legacy challenges on here as much), which all proved to be interesting challenges, especially 28. Sheriff Masterson’s persistence to stand on the pile of debris made him invincible to syringes, and to be honest, I’m surprised the builder didn’t spot me in my recorded run. I’m thinking of potentially claiming an id seeing as I’ve played quite a few now, but I’d like to have something in mind first.

I agree with this, I thought I was being smart with my Rebecca and Taylor kill but scaling along the building as a way to get down at the end really added a lot of time. In hindsight, maybe it would have been quicker to hop back through the window near Taylor and just run down the library stairs? (not sure if that needs spoiler tagging really, but just in case)

Recreating on Xbox tonight. I don’t like Chongqing so it’ll be a challenge

@HITMANIST I’d love to see a run of #47 since it seems impossible to speedrun. 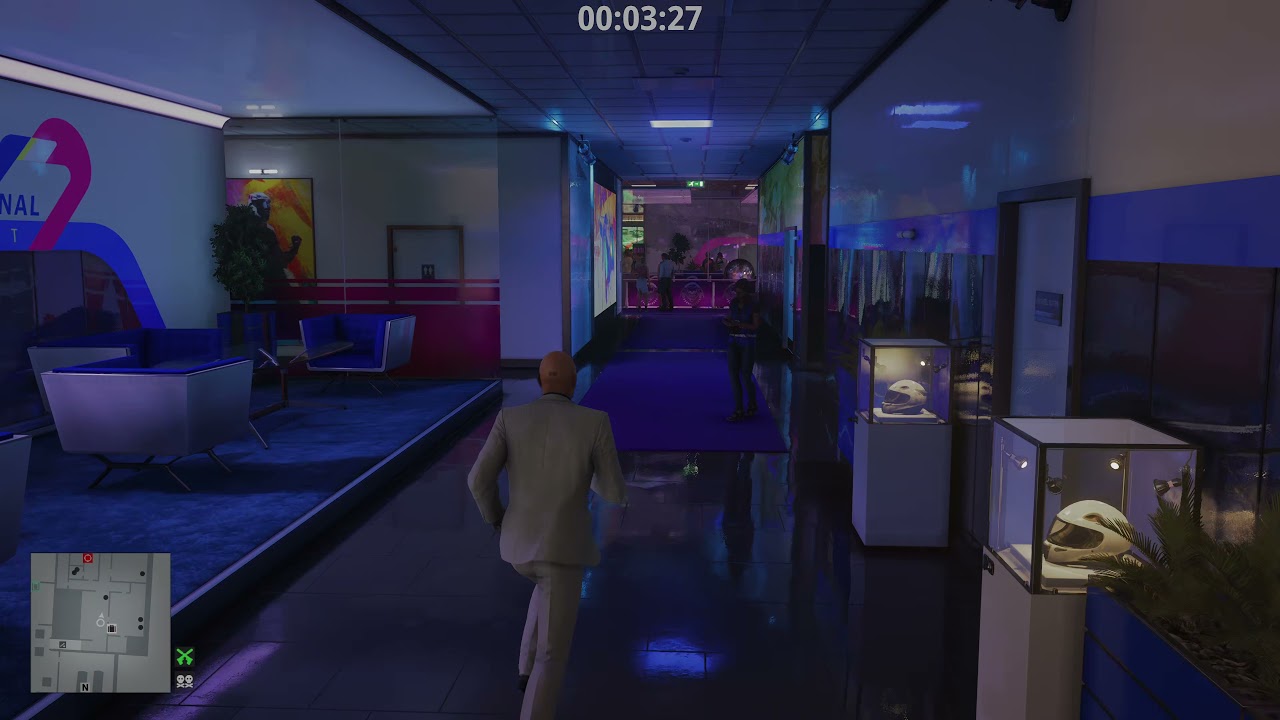 3 hours later… @Shrodax this one has so much RNG. JFC lol.

I was ALMOST done with it and my Series X crashed, well H3 did. I guess CP2077 had a 40gb patch released and started to download. I blame CP.

Wait, SONKO #49 is required “Hide all bodies” and “perfect shooter”

Ah yes, it used to require the complications you made. However, most recreated H3 SONKO challenges were made without additional complications. It is to make more open-ended approaches possible. I hope you won’t mind, though. 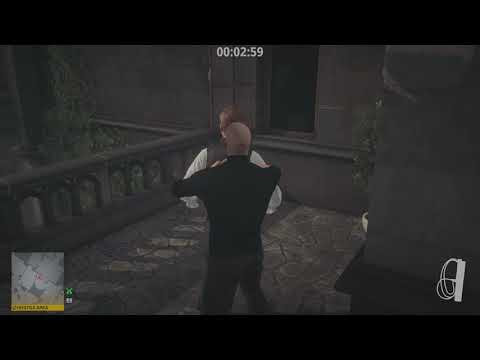 I’d like to claim SONKO #74, assuming that it’s available. I enjoyed creating this contract, so I hope you enjoy playing it. I wouldn’t hold it against you if you don’t, as I’m probably not the best at contract making! Dubai only has one contract at the moment, so I thought I’d make it equal with Mendoza.
There’s only one cleaver and pair of scissors on the map, both of which are close to each other. As for the letter opener, you’ll be able to find one near both Aziz and Jamil (just in case you forget to pick up the other one). 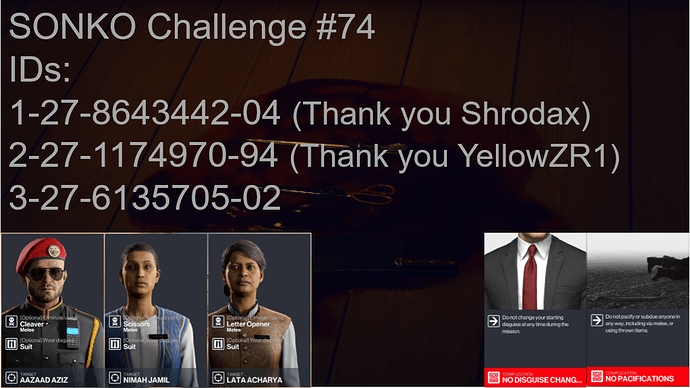 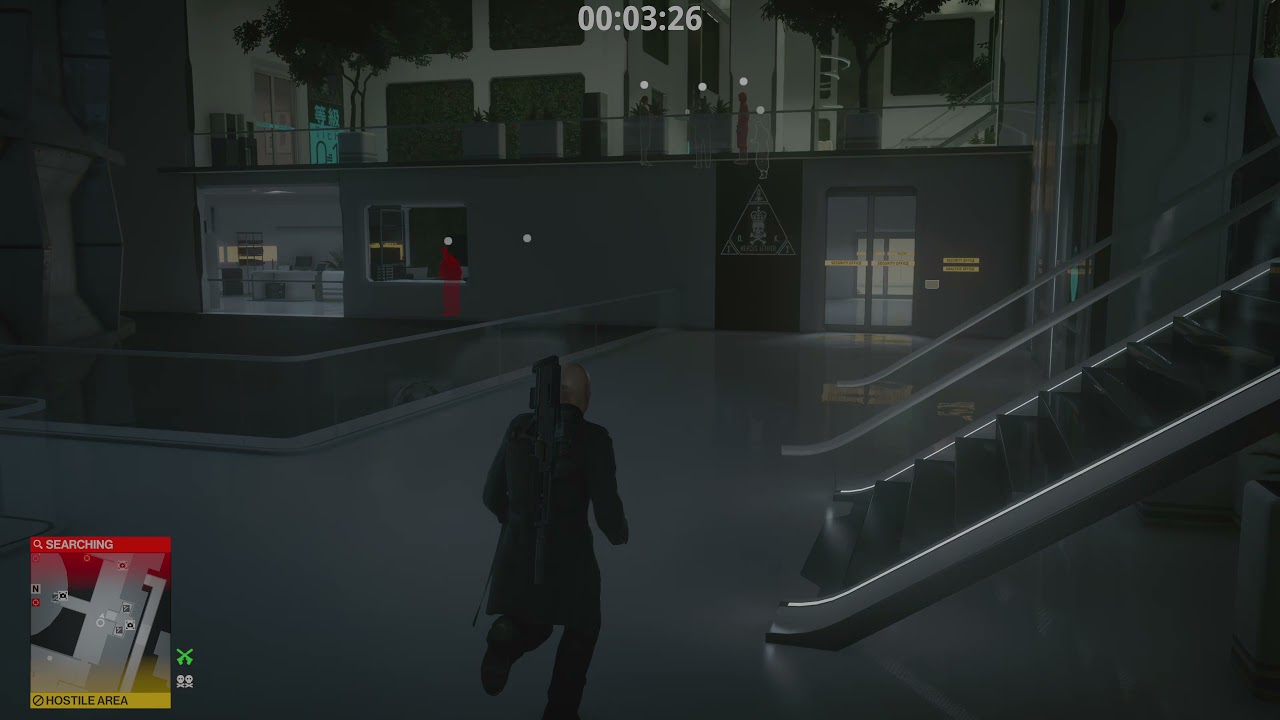 I can’t tell if it’s bugged down there, an NPC seeing through a wall, or the guard spotting me. But, if I kill him, it still kills my SA. 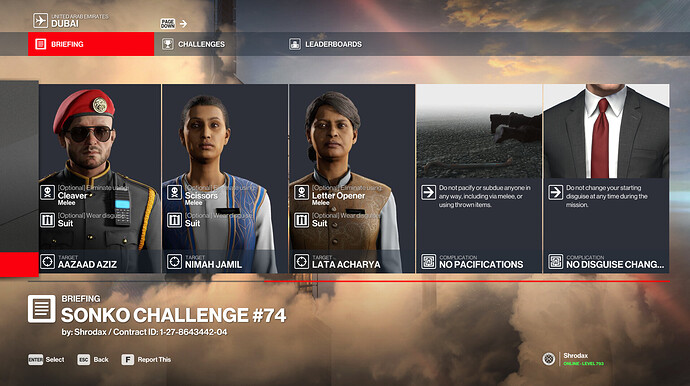 By the time I entered the ICA Facility I just took my time. 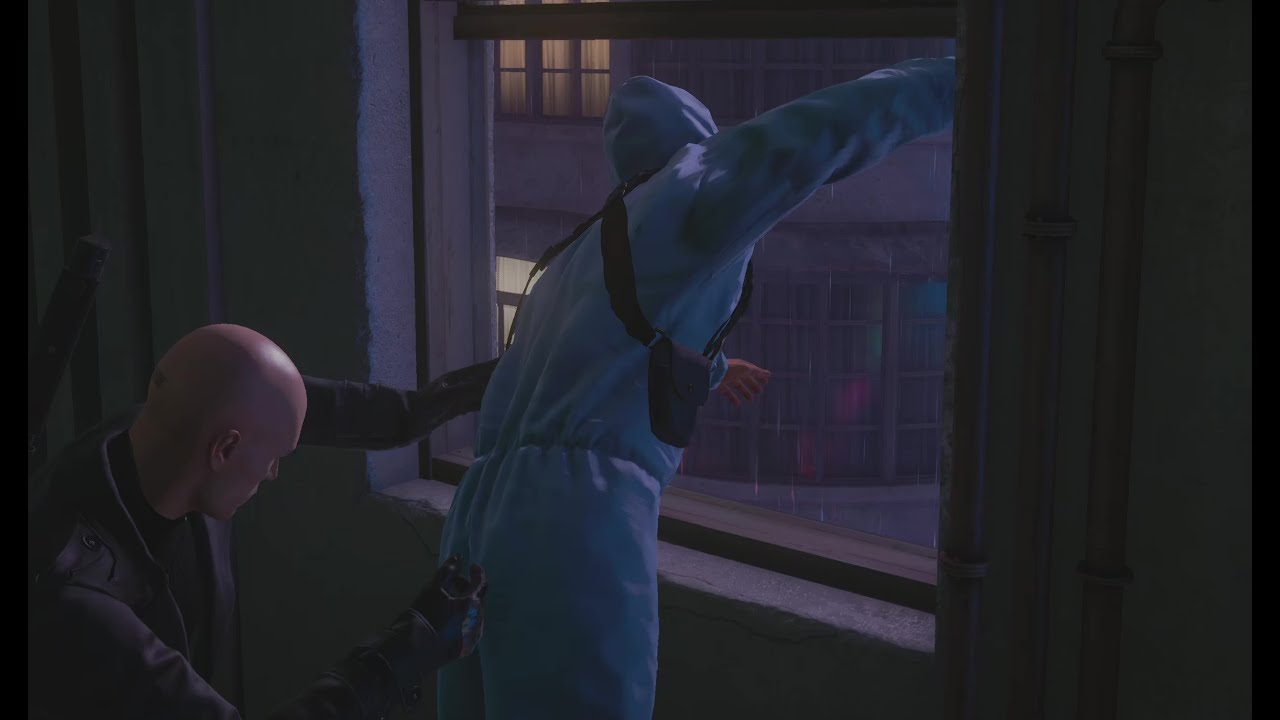 Great use of bullet distractions to get NPCs where you want them!

There are some spots in the Data Facility where NPCs can see through walls. I reported it in the Bug Report thread back in February, but I don’t think IOI has fixed it yet. That may have been your issue previously.

Though you do know you can also get in the security guard room by skimming along the edge, right?

Yes, if my apple didn’t distract him, I would have went that route. I didn’t even think he’d react to an object thrown there + peekaboo lol.

And thanks IRT the bullet distractions, I learned from the best (@HITMANIST )

Well, well, well… This could be fun. Finally, a use for all my suits.

This one took me 30 minutes to figure out, but I finally got it.
SONKO #60 by helpwhite 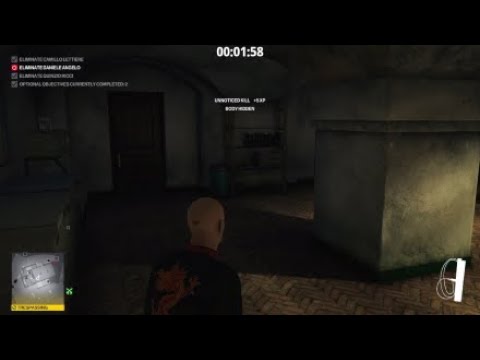 #74 is now available on PS system too. 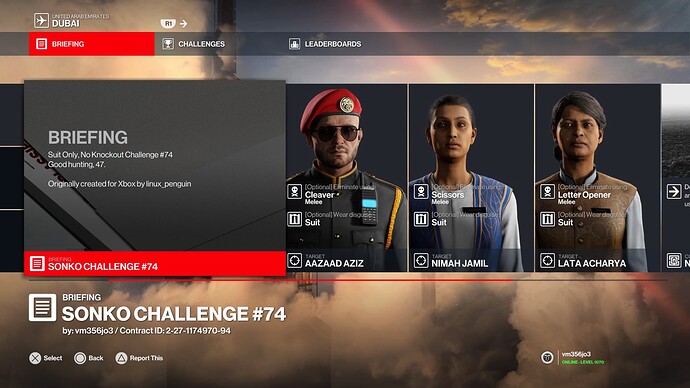 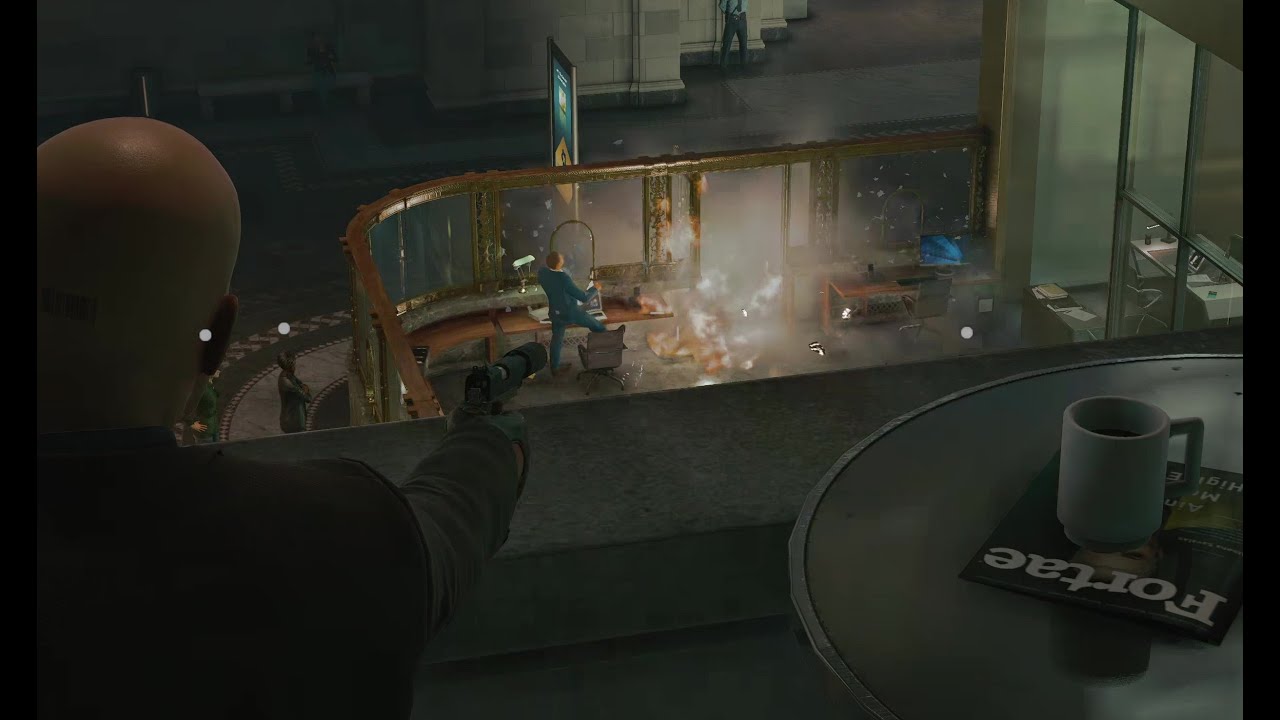 I hope you somewhat enjoyed it

That was an impressive run, well done!

Ummmm… FW is a loadout item

I wish that was a optional complication.