NO S.A?
Please see from 11:45
I can shorten the time, but I will not do it because it is difficult IOI
HITMA３ SONKO Challenge #79(george03790)NO LOADOUT - YouTube

Am I eligible to take #80? I have a cool idea for a contract on Dubai.

Go ahead, can’t wait to see what you’ve got in store

Knock yourself out! (but don’t knock out anybody else)

Sorry for the bad pun…

The idea started as killing each target in the “wrong” way, ie not with the kill option that seems most obvious. It kind of morphed a bit but the theory still remains!

I’ve also added an additional complication for those who fancy it: No starting loadout available

That’s just for some added fun for anyone who wants more of a challenge.

Good luck and let me know what you all think

Edit: just realised I forgot to add No Pacifications as a complication. Gonna be some much quicker times than there should be without that there 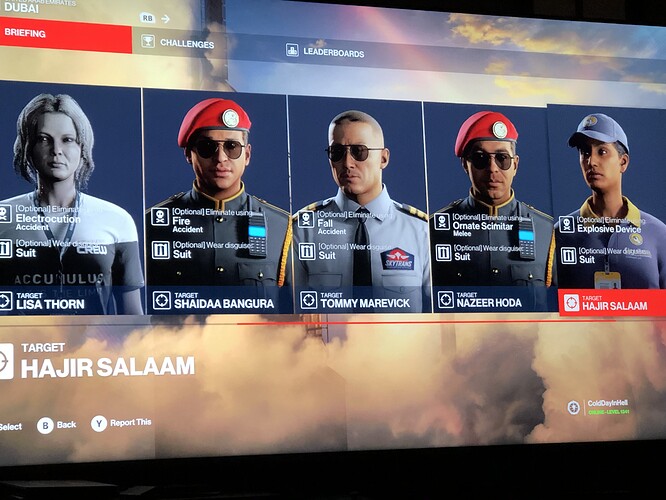 @Crewdy I liked it a lot. Dubai isn’t the best map but it is difficult to navigate for sure.

I didn’t do a no loadout run but I didn’t equip the Ornate Scimitar.

Fuck it, I tried it again 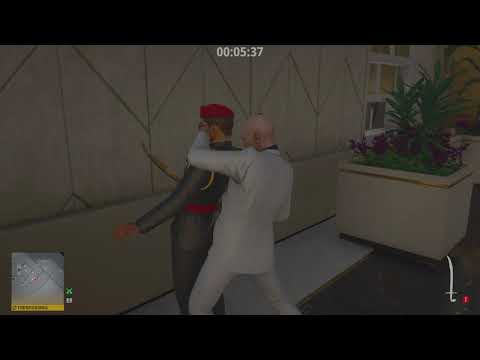 You got really unlucky with Ingram being up top on the balcony with the guard. That guy was a bit of an outlier for sure so wasn’t sure if he killed the flow a bit. Originally I went for the chef but it just didn’t seem to fit the contract.

I’ll post my regular and No Loadout runs at some point. I took a completely different route to you so will be interesting to see how everyone else gets around.

On a side note, how do you do your captures at higher quality? It bugs me that the Series X can only do 2 minutes at 4K! 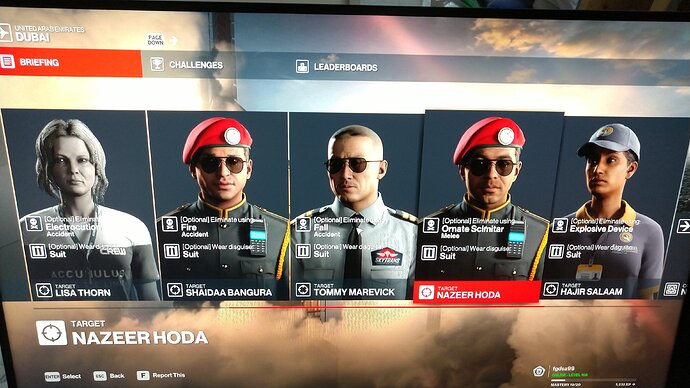 Here’s my full loadout run. Still trying to perfect the start of the no loadout one I forgot to add No Pacifications as a complication. Gonna be some much quicker times than there should be without that there

Being that it’s a SONKO contract, you would hope that people would know not to that.

#80 can now be played on PS4 & PS5. I added the no KOs complication back too, so I hope you don’t mind. I think this one is a pretty good challenge without loadout.

Just had a quick thought,
does livestreaming a SONKO run on twitch count as a way of submitting evidence if the video of the livestream is saved?

Twitch saves videos temporary, not permanently.
I would suggest stream and then download it from Twitch and upload to Youtube or somewhere else.
Bit complicated scheme though…