I wanted to practice stylized anatomy because i felt my bodies have always felt off, so i picked the greek god dionysus to practice. mostly because greek gods are often portrayed as fully naked, quite happy with the end result. Though i still see alot of room for improvement, especially in the leg department. might do another god later, suggest yer favorite gods from any religion as i cant really choose.

It looks very pretty! I like hellenistic art, and you gave it a nice modern touch!

Now, now, don’t get too carried away…
(will be used for my profile header) 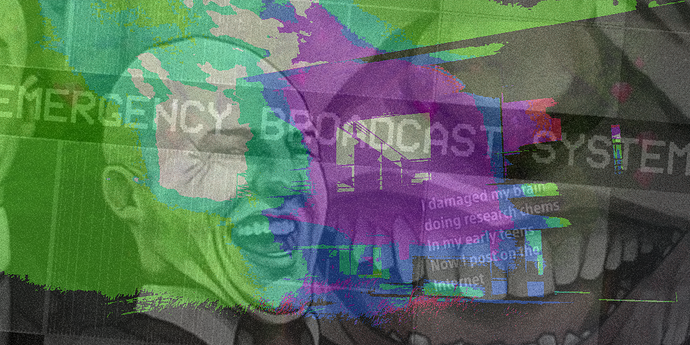 These are my sister’s paintings:- 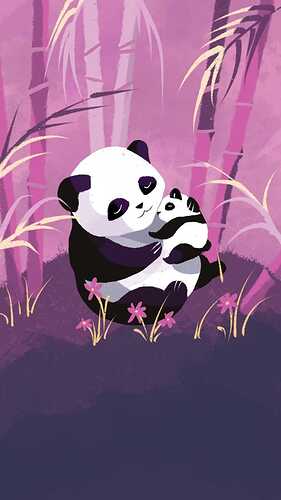 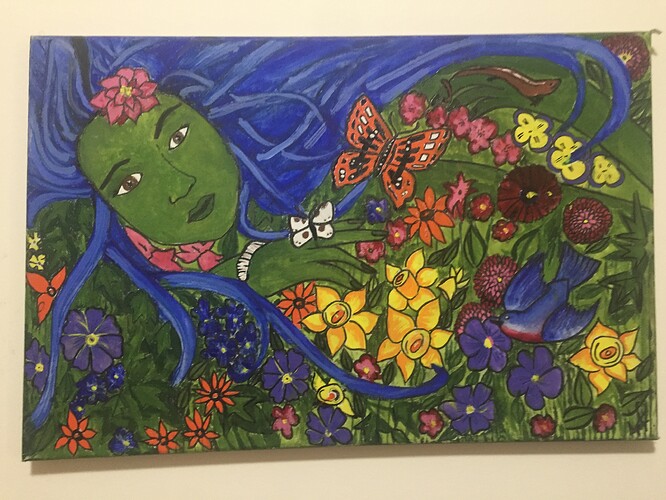 I’m late to his party. Meant to finish this earlier.
Tried to recreate @Sniff’s art style. 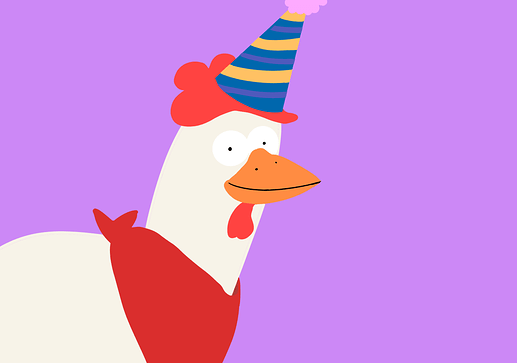 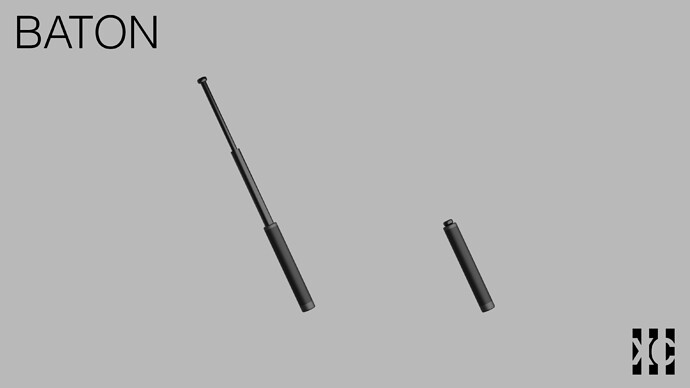 It’s amazing. This chicken has been Sniff-approved. 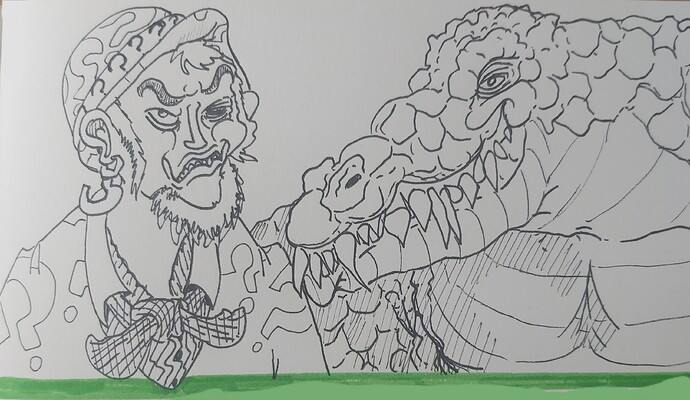 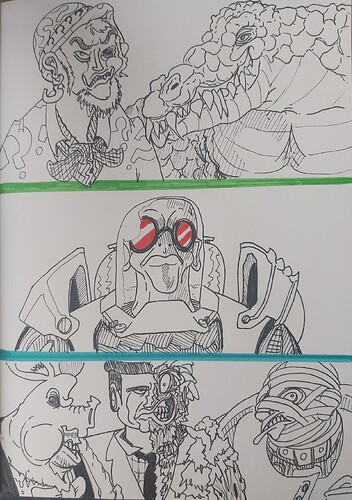 Some batman villain designs for a 3 stories i wanna write. Theyre all fairly well known villains, but i hope to make them interesting by putting them in unique situations.

I drew some fanart for Cyberpunk 2077. I would say this is a spoiler, but it was literally in the trailer for the game. This is a drawing of Jackie dying! 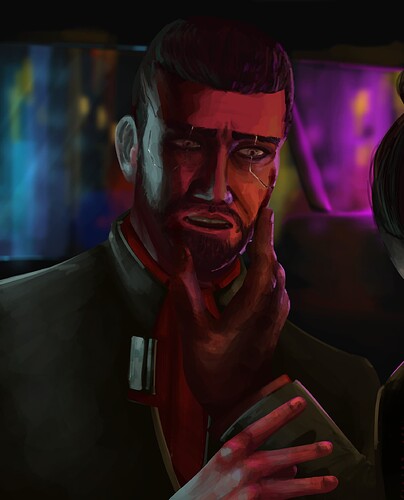 so fucking amazing, genuinly looks like a screenshot from the game, amazing work on this digital painting plover

absolutely love the lighting on this. and everything about that hand at the bottom… perfection dude 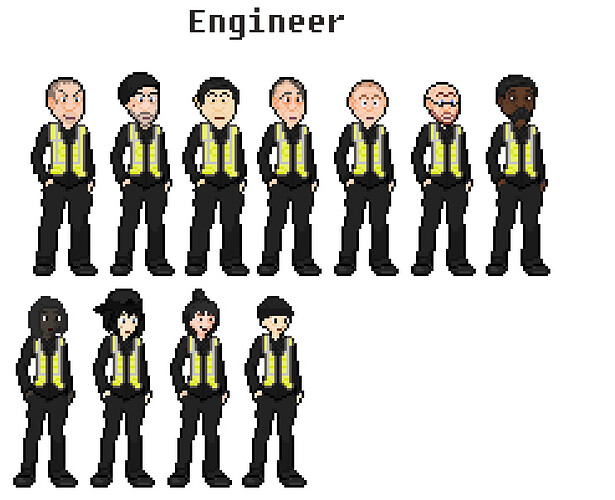 What I will still make for sure:

And since I for some enjoy doing this, here’s the list of Heads I used. I removed the Number of a Times a Head is used, though the first Person who gets the Number, each Head is used right, gets to either:

(I must get a good Resolution Image to draw it. For a Hitman Head, Contract Mode Shot will be enough, since I can check it out myself if necessary.)

The Head List is sorted by the Heads Appearence, so the first Head is the Red Shirt Guy’s Head, since he’s the first Model.

Is someone even interested in doing this? I’d like to add Updates sometimes, adding the usage Numbers in the process since I made the effort to count them.

Hi guys .
I found out about this thread and I thought I can share art of one of my OC … Here’s Derick Thompson Edwards .