12 posts were split from this topic.

Well the Diana issue has been covered by wincen over on this months updates, I recommend reading that. To put it simply

Ergo, I must ask that people refrain from sharing media depicting horrible fates for Diana

With the Vidal one, there is no such explicit rule against it. But it appears to be that the forum is trying to be more active in keeping a watch for content that could be misogynist or generally make the forum feel unwelcoming to people.

removing seems to be the best option , I also do wanna apologize. Furthermore I should’ve read through this stuff more carefully, my bad.

Thanks for removing them

While going through my old pictures I found something that is hard to look at.

Anyone else remember when suits weren’t in a normal order? 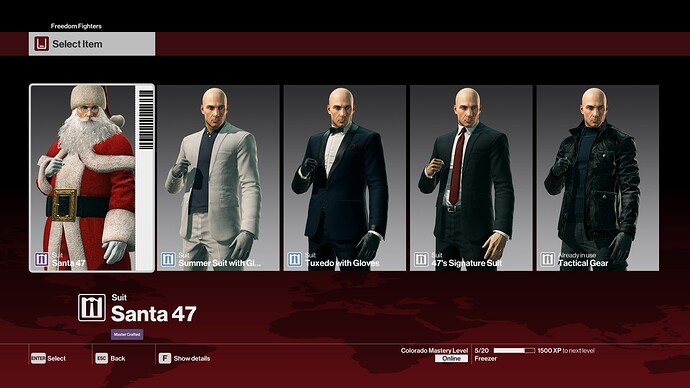 As covered earlier, if you wish to argue the finer points of this decision - then the proper place to do it is in the Civilized Conversation Primer, with me - the guy who made the decision.

I am not interested in having members clogging up threads with off the cuff statements about how it should be okay actually because of something someone who isn’t on the forum said or some obscure theory that they feel overrules the decisions of the staff.

The rule is in place due to two simple truths::

Therefore, imagery of Diana (or Vidal, or any other female character) that is shared such that it makes people uncomfortable should be removed as soon as the person is aware of it, for the overall good of the forum.

If you have any further concerns or queries, the Civilized Conversation Primer is the place to put them - I will cleaning up this thread to remove the clutter lately.

I agree with everything you said, so couldn’t we just say characters in general?

I would disagree to be honest. Misogyny is something against women in general, so i don’t get why characters in general should be added.

I also think it’s not okay to see man in humiliating positions (like Hitman did it itself with dead people in a cabinet in Absolution. That’s not funny at all) but I think that’s a different point.

Sorry, I don’t wanted to start this discussion and I feel a bit uncomfortable with it because I have problems to describe exactly what I mean because of my problems with the English language (I’m reaching my limits with difficult discussions like this) and because I feel affected by the whole point. So I don’t want to be offence, but I will leave this conversation. 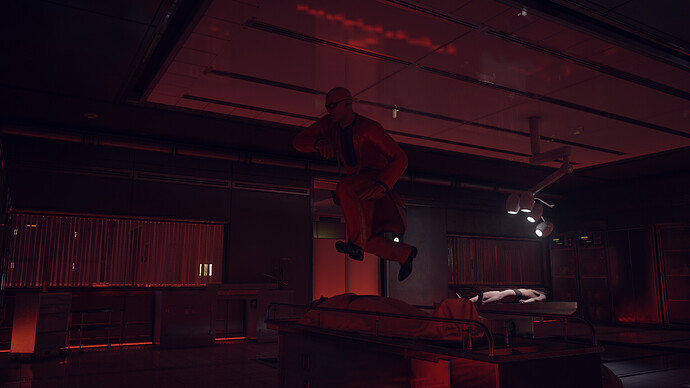 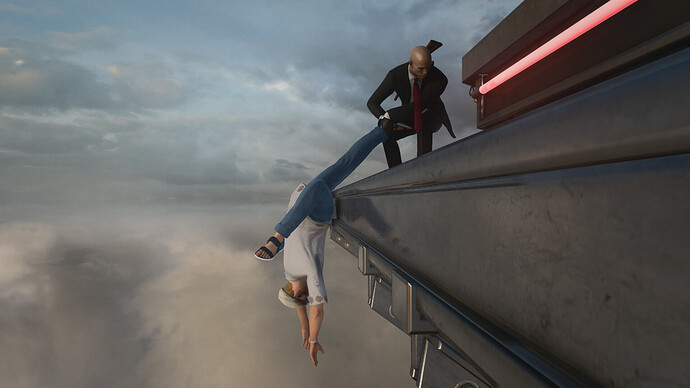 Thank you so much!!! I was afraid we fans never got the chance to save this version of season ones world. Thank goodness for you!

I was afraid we fans never got the chance to save this version of season ones world.

They in a way can and not with screenshots. When you update a disk game in PS4, the update file doesn’t have impact on the disk so if you reinstall the game, it’ll be the disk version again. I bought H1 disk with the red version so as long as my PS4 is usable, I can see the red menu again.

I can see the red menu again.

Can you show us? Does it really work. 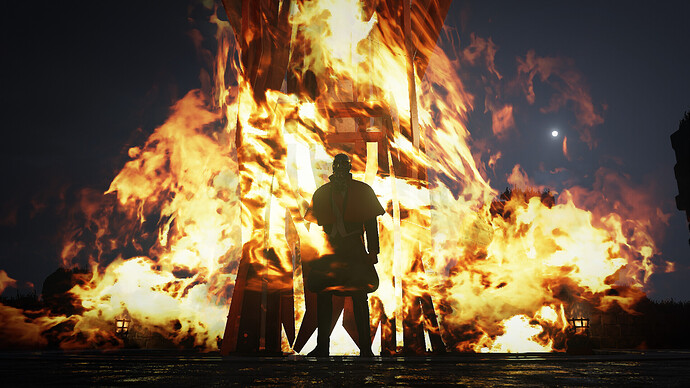 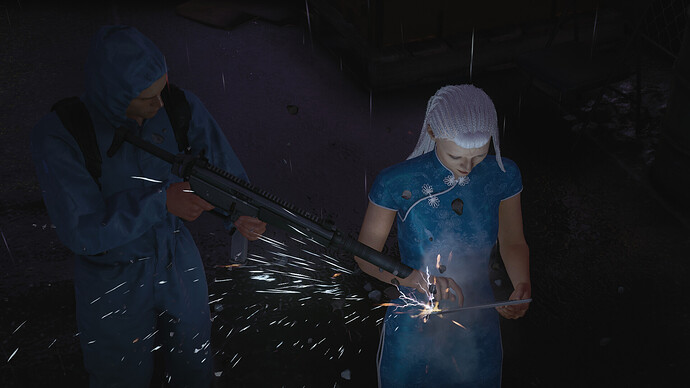 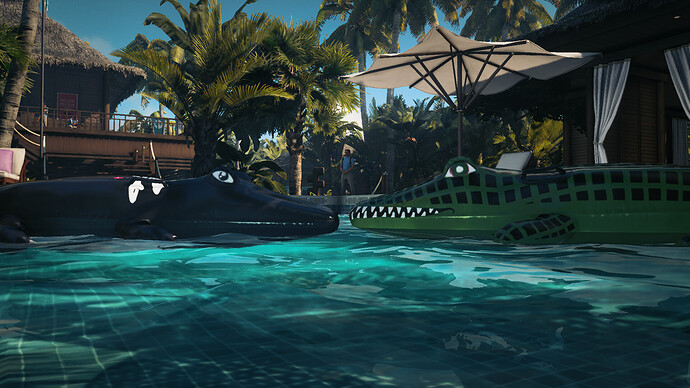 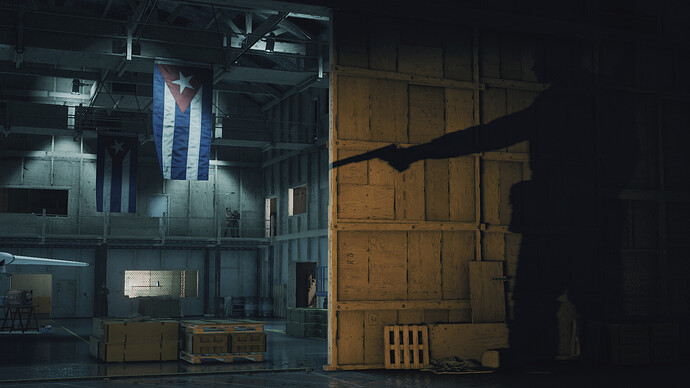 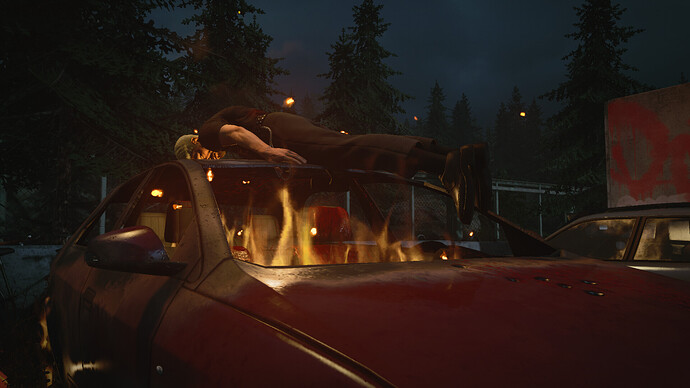 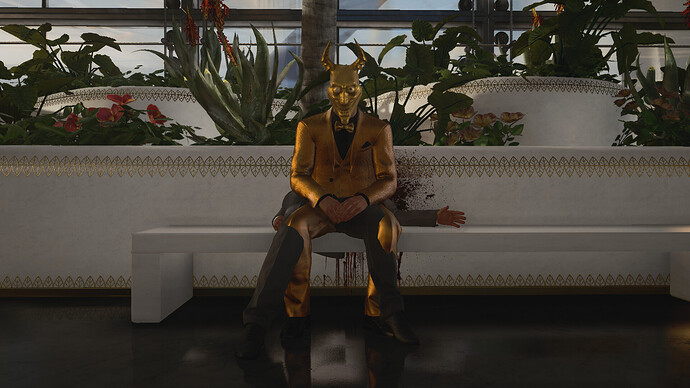 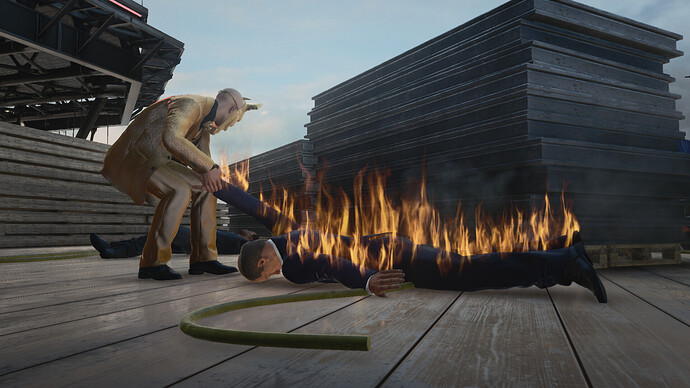 All this time we were speculating what 47’s post-ICA name should be when he was a Targaryen the whole time.

Don’t ever talk to me and my genetically engineered son again.

New problem: what would be his first name? 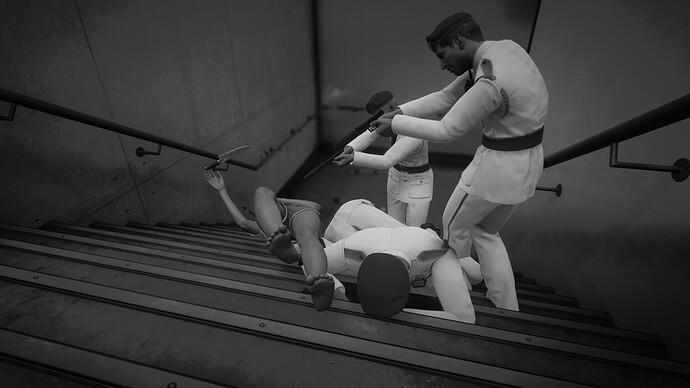 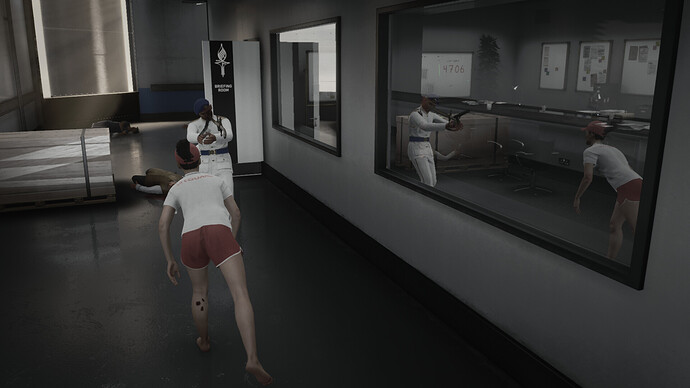 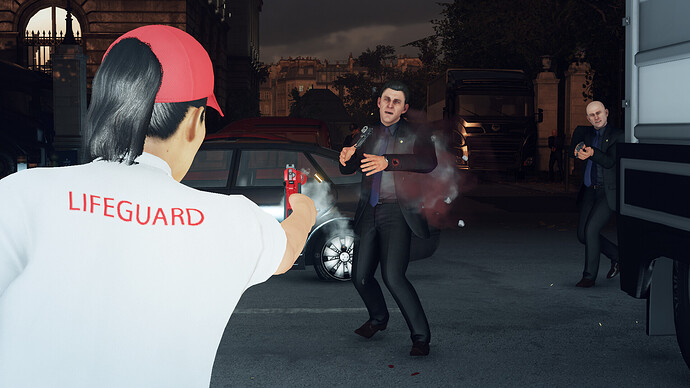 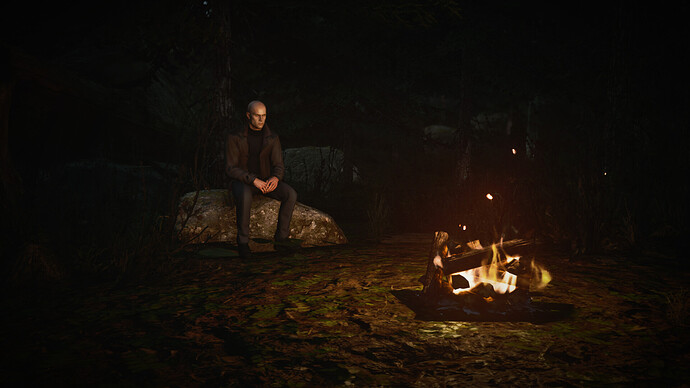 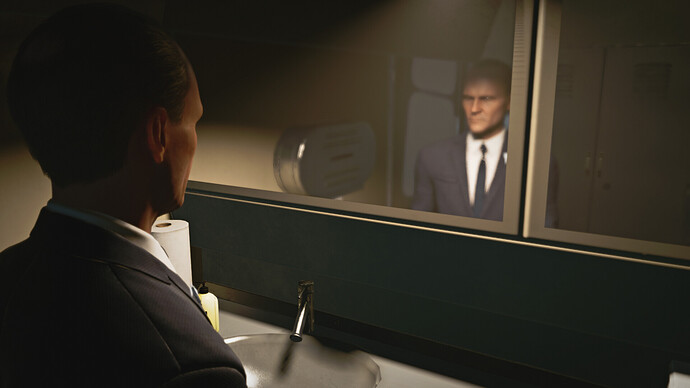 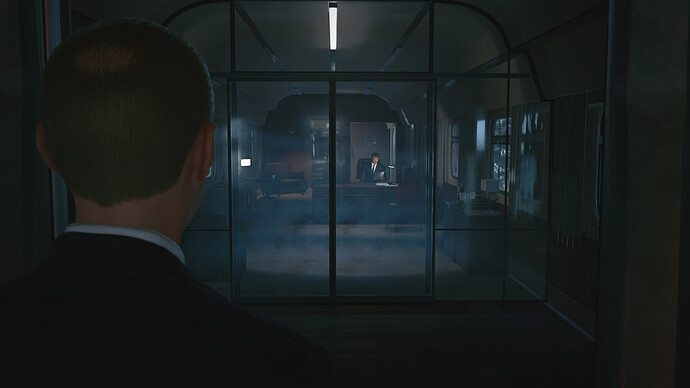