I know that this is not a song, but this is absolute gold if you know TheNeedleDrop (This is from Drake’s Instagram Story) 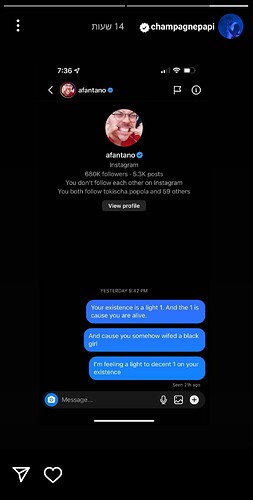 I can’t wait for the inevitable YouTube video essays and podcasts this will create in three years. 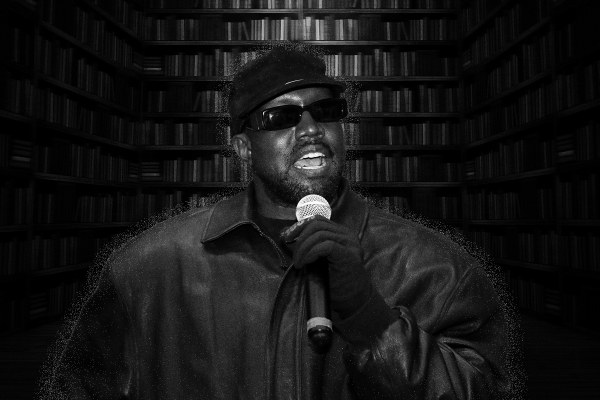 What the Hell Is Going on at Kanye West's Mysterious New Private School?

Parkour classes, a cone of silence, and a principal with no apparent formal teaching experience. Inside the superstar’s new private school

And now back to the music. also i don’t know if it’s just me but why does Slayer’s kill again make me think of a more thrashy Autopsy? Blaming @EvilGeniusRo for putting this song in my head. Don’t you hate it when you hear a song (Song A) that reminds you of another song (Song B)? So you go to look for Song A and can’t find ANYTHING?! For the record, Song B is ‘Splish Splash’ by Boddy Darin. Song A would be from a rock group from (I think) the late 70’s, early to mid 80’s. It’s the tune during one of the verses… not the whole song. Been wracking my brain for the past 3 or 4 hours looking at so many 80’s rock playlists on YouTube. I was thinking it was from either Led Zeppelin… Sheesh! This has to qualify as sort of a (?) disorder with as much time one can devote to looking for something so… pointless. And finally… 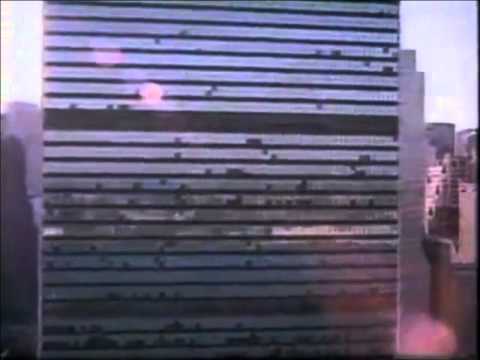 This band doesn’t get enough love in extreme music circles. The 2 albums they released were absolute ragers. I think they just existed in this weird era in between waves of this sort of thing being popular. Shame 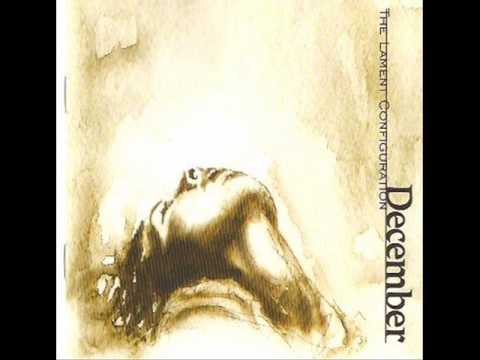 Simple one for today 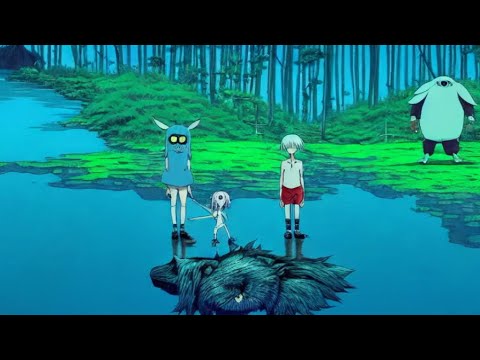 @unfunnyguy @Screaming_Meat @Quinn list of some grindcore albums for you guys. 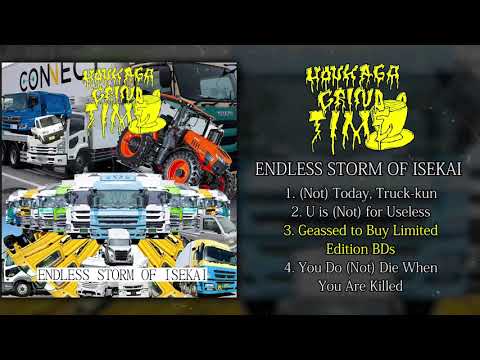 definitely keep an eye out for this kind of music on the Gore Grinder YouTube channel. the first and second video are ones i recently listened to.

@unfunnyguy noticed the like. which is yer favorite so far? I got to say these songs are a nice refresher through this difficult time. The choice is hard but if I had to pick, Fecality’s album for sure. Once again, I’m glad that we can share some really cool music taste together!