I like my grindcore crusty and political rather than gory and pornographic to be honest. To me, Grindcore has always been a closer relative of hardcore punk than it has to metal but it undeniably crosses over sometimes. I admire the niche that stuff like Goregrind has carved out for itself, but tend to get bored after 5 minutes. I came up with bands like Napalm Death, Nasum, Discordance Axis etc so that’s my cream of the crop. I haven’t followed the modern Grindcore scene as much but really like Wormrot. Shame their vocalist has quit recently. Stop recommending me good music! There’s only so much I can take. (Shoot To Kill is no doubt the best one on that list of three.) That song is one of the best older rap songs to be made.

A bit of a weird one that had a catchy tune and now its stuck in my head (at least know one knew what song it was so i couldn’t get anymore hate!) 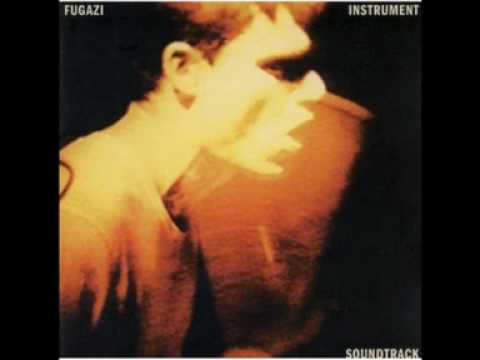 I admire the niche that stuff like Goregrind has carved out for itself, but tend to get bored after 5 minutes.

i guess i personally love listening to goregrind/deathgrind since before listening to grindcore i was listening to things like traditional heavy metal, death metal, and thrash metal. so bands like Impetigo, Butcher ABC, and Macabre really connect with me pretty easily. and i really do love their mixture with grindcore. songs from Impetigo like “staph terrorist” and “wizard of gore” really have some heavy hardcore and grind aspects.

I haven’t followed the modern Grindcore scene as much but really like Wormrot.

bro i fucking love wormrot man. got them in my YouTube playlist for that kind of music.

Stop recommending me good music! There’s only so much I can take.

never. i’ll always keep giving ya all the good shit i know.

grindcore isn’t my bag, really. i like napalm death, but a lot of grindcore and metal sub genres in general seem a bit cheesy to my ears. love some of the guitar sounds/production though, and always happy to hear new music, so thanks for posting.

ah, well yer welcome anyway. and yeah i’ve always loved the more harsh production stuff cause to me that garage band, diy, and good kind of crappy production to me is like the comfort food of metal and hardcore to me. is why i have respect for the quality the old school black metal bands had. always been one for that low production stuff. but when making it like that ya got to make sure it’s good crappy and not bad crappy.

@Quinn @unfunnyguy an interesting German one man band from the slam metal genre. here’s one of his albums i did a full listen to. band’s name is no one gets out alive. always been one for that low production stuff. but when making it like that ya got to make sure it’s good crappy and not bad crappy.

same! crappy, gnarly, lo-fi production is very much in my wheelhouse: 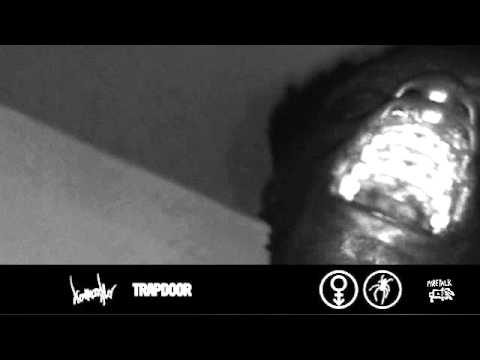 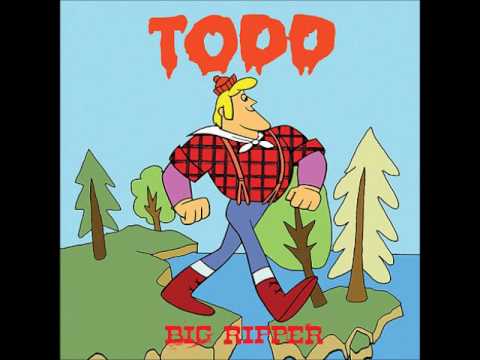 you keep pulling out some of my favourites. i love sonic youth. seen them, like, i dunno how many times. 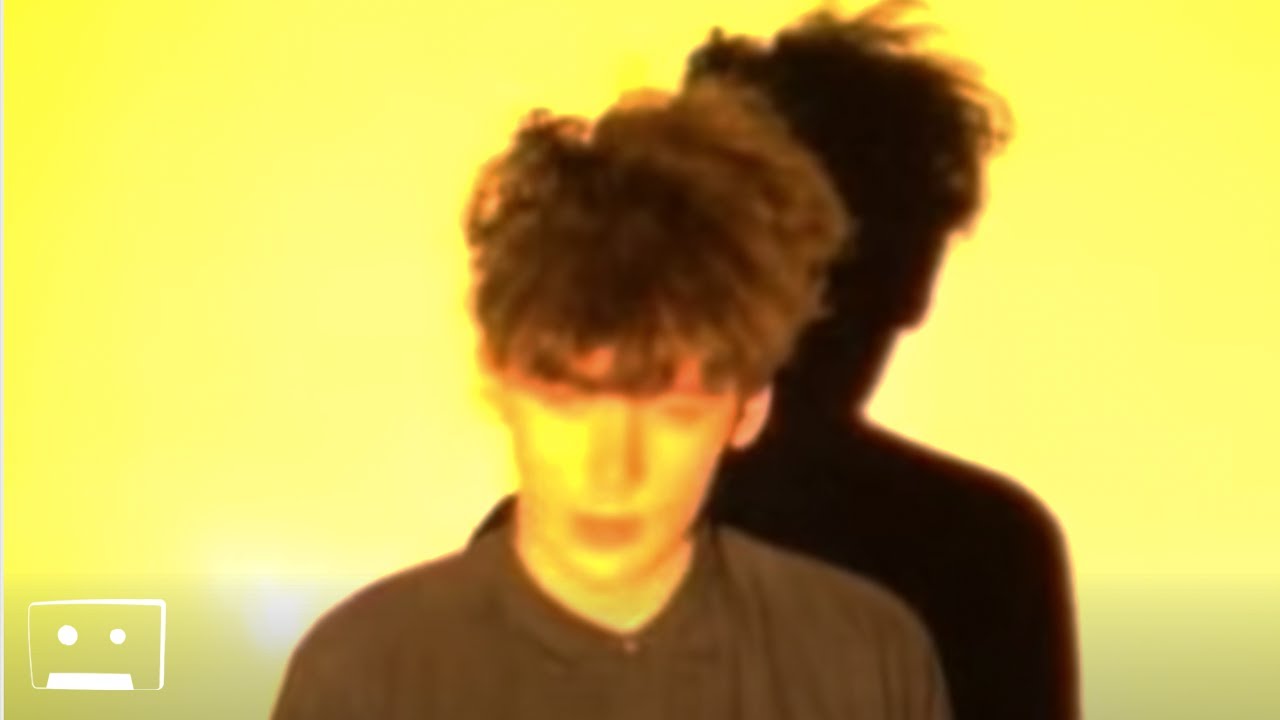 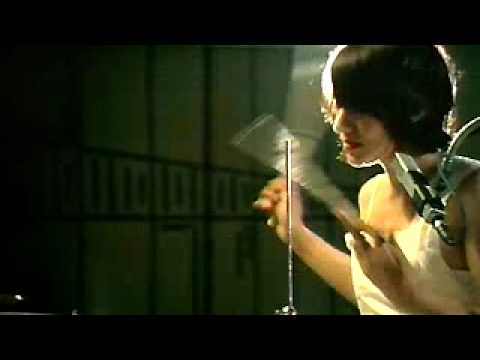 @Quinn @unfunnyguy just something i thought about. what were the first band you heard when finding stuff for black metal?

Well, I can’t remember when I first became aware of Black Metal because it was a very long time ago. We’re talking like 1999 or 2000 when I first read about bands like Mayhem and Emperor in Kerrang magazine. One of the first Black Metal albums I bought was Goat of Mendes by Akercocke. That came out in 2001 so I probably got it then or in 2002. I think I got it for Christmas, ironically enough, given the fact they were a heavily Satanic band in both imagery and ideology. you would be right! nice one, man.

mmmm. is there a controversial choice on what i say? cause i feel what i will say will be an unpopular opinion.