Been really enjoying Splatoon 3, both the Single-Player and Multiplayer portions. The soundtrack is really rockin’ this time! Here’s a few. 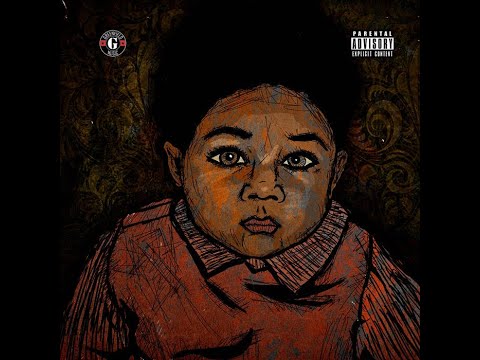 Big Brave new release early next year. Gonna be good. I love how this band sound. Huge, natural and glacial. 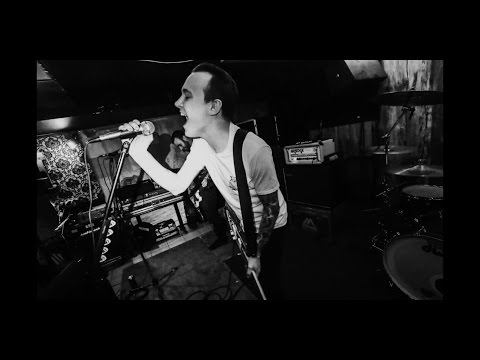 Ok just rewatched Harry Potter and the Goblet of fire and in the Yule ball scene the band “weird sisters” starts to play their songs (no connection yet, hold on), then the camera pand to the group and guess who’s on stage!
Jonny Greenwood & Philip Selway!

Edit: And Javis Cocker from the band Pulp

just rewatched Harry Potter and the Goblet of fire

A bit of offtopic, but did exactly the same few moments ago, for the fist time in English, in such a long time

it’s from my funk/alt/nu-metal playlist. maybe someone who was connected to this band may know more about this which would be one hell of a chance.