The story of your nickname

Let us know the story of your nickname.
Whatever one, either that you use for this forum or HITMAN games, other games, other online activities.
Or maybe you’re famous offline artist and use a nickname instead your real name. Tell us that.
Just mention what you use the described nickname for

For the start I’ll unveil mine.
My main account here is misterkiller and the story behind it is quite simple.
It all started when I first got into the game which required a nickname.
The necessity of a nickname was unexpected to me and I been struggling with it for a few minutes.
I must admit, my fantasy is not that good for making good and creative nicknames, and it stands till now, so I couldn’t came up with something better than KILLER. Yes, exactly the capitalized version.
That game called Counter-Strike, so the choice was quite obvious. I was something 12-14 y.o.
Over the time and because of this nickname was taken on some website, the nickname evolved into mister_killer, mister-killer and misterkiller. Now this last version is mostly used online.

This nickname I’m posting under appeared about two years ago while watching Friends for thousandth time. In one of the episodes Joey watches some tv game and guesses the hidden word like Count Rushmore. I’ve always liked this moment, but never thought of it like a usable nickname till that moment. I really liked the idea of having this name like a nickname and now I use it on couple of sites.
Twitch the first and this forum, actually, only second. I even created a couple of mailboxes in different services with this nickname, just because I really like it.

I also have my DJ alias, but I don’t actually like it and in a search of really cool “stage name”.
Current alias is Radi8. And by the way, using the opportunity I may have ask for a help of the community in picking good alias.

I guess that’s it, that’s the story

For the start I’ll unveil mine.
My main account here is misterkiller and the story behind it is quite simple. 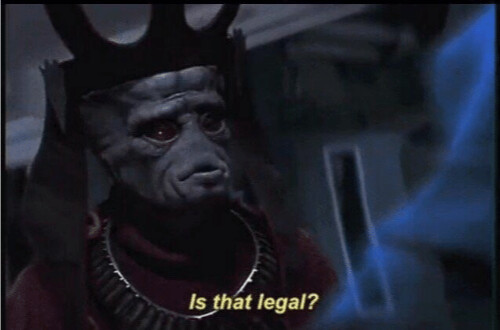 My Name is MrOchoa because I’m one of the few Psychopaths who enjoy the Jungle Missions of Codename 47.

I like khaki pants. And the asp part of wasp fits quite nicely with khaki. Thats how i ended up with Khakiasp

My real name is Cameron, but I like Cam as a nickname. I was huge into Minecraft at the time and wanted to be associated with it as much as possible. I also wanted it themed as a medieval approach, so likewise an example like Alexander the Great, I am CamTheChest. Looking back now I could’ve picked a better name, but it stuck with me ever since.

I enjoy hunting people and drinking good whiskey by the fireplace.

Really there’s not much to say, I just like the Beldingford Manor mission a lot.

This the evolved form of my old nickname created specially for the new forum.
The old one (Infra Moon) is my go to nickname in most places. When I created the old profile picture I decided to call myself Ultra Moon as it was my cousins old nickname and I wanted to use it to mess with him. However I quickly decided to reverse the Ultra to Infra and It became my thing. It doesn’t really have any meaning.

are you happy about the Thornbridge Manor mission?

The explanation for my nickname. 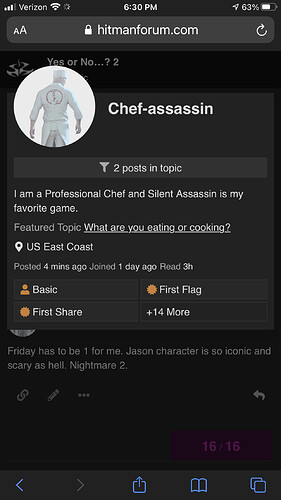 Needless to say, my most anticipated H3 mission.

I literally used the name i created for my “Digisona”, a Bearmon. For it, I mixed letters that are used in both my real name, Samuel, and the words “black bear”.

My name is actually my real life nickname. My family and friends call me Mini.

There was a spaceship/AI named Zero Gravitas in a sci-fi book by Iain M. Banks that I started using online. But when I signed up for PSN, it was already taken so I just switched the gravity pun. Now there are a handful of gravity phrases I use when I need a user name and usually at least one of them is available without having to add on some random numbers.

Actually, now that I’m writing this, I’m realizing how much I prefer “Zero Gravitas” and this would be the perfect opportunity to change it…

We can change our own usernames on this version of the forum, can’t we? And it wouldn’t affect anything else in my account/profile? (Wouldn’t want to lose two whole days worth of progress.

The MSM part of my name is simply my initials.

For the start I’ll unveil mine.
My main account here is misterkiller and the story behind it is quite simple.

For a moment, I thought you were @IndianAgent47 and that you had some kind of Ukranian alter ego. This is going to be confusing if the 2 of you continue to use the same avatar picture.

As for me, way back when I was a teenager, Goldeneye: Rogue Agent came out, and I was playing it. I had to set up a username for a website I can’t remember, decided to take “Goldeneye” and turn it into “silvereye”, added 27 at the end as it is my favourite number. Then eventually it slightly morphed from silvereye27 into Silvereyes.

Well I guess there’s a tiny story behind my alias.

The car on the right hand side in the image below was my original profile pic. 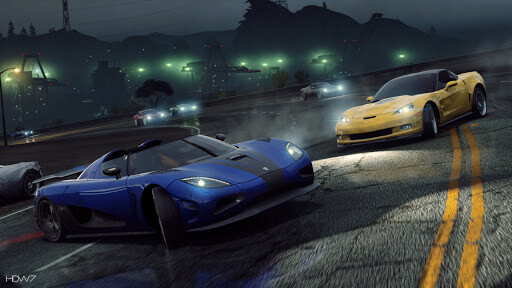 Here’s the story. I used my actual name on my Google account. It was written in Chinese characters as well. Before I joined the forum, I used that account, watched Hitman videos and interacted with @Euler13 on his channel.

One day, after I left a comment on a video, they asked me about my name’s meaning. I was worrying about not explaining very well about my name, so I instead made a nickname based on the image I used. The car is a 2010 Chevrolet Corvette ZR1, and it’s yellow. Hence the origin of my nickname. I used it since then.

So, the car wasn’t even my favorite sports car at the time, it’s just a cool promotional screenshot of NFSMW 2012 that I really like. But it continually grows on me and became my online identity. Still, my apologies to Euler, as I never really explained my real name.

Oni Chi Chi is the origin of my username that I got quite some years now.

Hmm… Your current name and pic strongly reminds me of an anime character I’ve seen. She got a wonderful sister and a great friend as well.

Oh wait, you just directly write the name of the series on your post. Never mind.

“Anime character”… Well, it certainly is animated, but is it really anime? 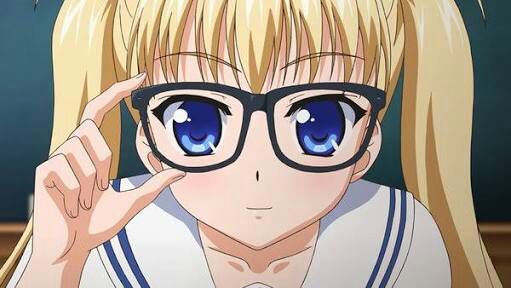