That is Jacob Mikkelsen, HITMAN 2 director, in the middle.
Aw damn, embed is gone now.

Gonna tell my kids these were the Beatles 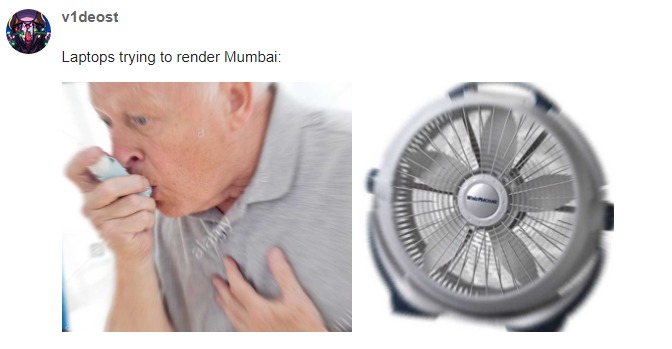 Crack the code and winter is gone, it’s spring. 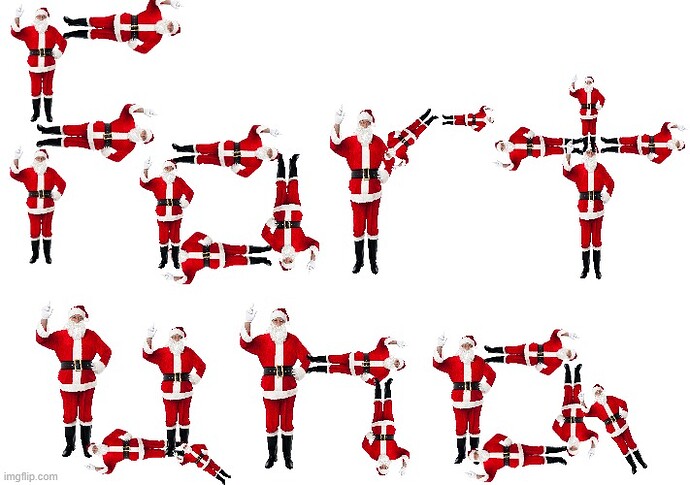 Took me a shit amount of time unexpectedly.

A bunch of posts were removed from this thread because they were not actually memes or jokes, they were just attempts to shout something without having to engage in civilized conversation.

There is an update to the Civilized Conversation Primer here.

A common defence of these is that they were “comedic statements”, but for reasons covered in the thread - that’s not really a valid defence.

For people with a modicum of understanding of how business or the games industry works, it was never funny in the first place. At this point it seems pretty clear that it is essentially being used by people to bypass the expectations of civlilized conversation in much the same way people abuse the unpopular opinion thread.

I am really not now, nor have we ever been interested in this forum being a podium for people to try to get their abuse amplified - so if your “meme” is a dig at someone, please be sure it is one that the person will definitely “like” when they see it (ie a friendly yet supportive ribbing). 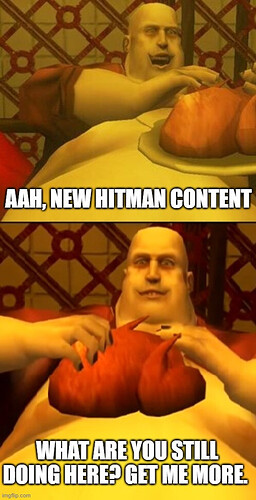 Here’s one I made ages ago but never posted on here. 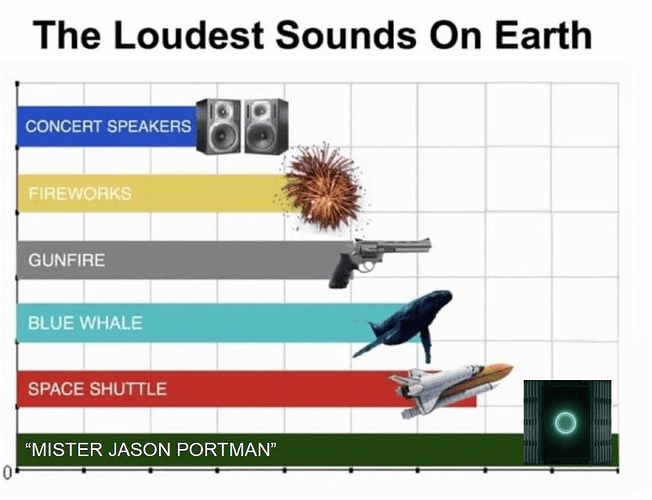 Still not as loud as the “OH MY GOD” lady in Miami.

“Rocco! Get down from there!”

47’s breathing, as evidenced when looking through keyholes. 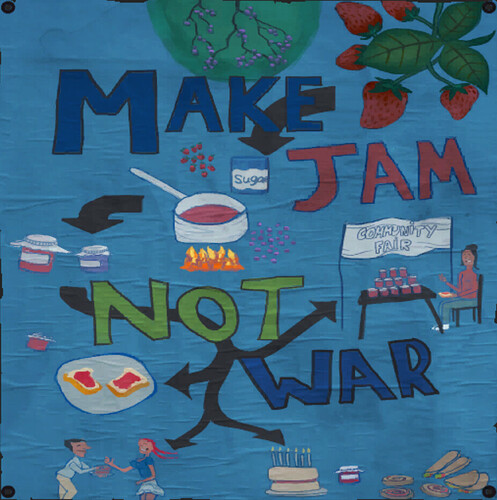 Agent Smith after 47 forgot to delete his file in Chongqing 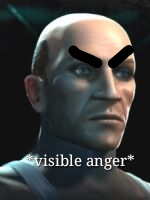 If I remember correctly I don’t think agent Smith works for ICA (unless you mean the whole world knows he got kidnapped by a Hong Kong triad, a Romanian mental asylum, whatever Tubeway torpedo is, was drunk and hunted by assassins in India, was drugged and kidnapped by “that pinecone place in California,” ordered the assassination of the Vice President (and some chum named Mark Parchezzi III), and got stuffed in a freezer and had his organs ready for extraction by a top Japanese hospital for the elite? )

He did liaise with the ICA numerous times which would be enough for them to have a file on him. But as for the assassination of the vice president, that was a private contract between only him and 47.

Though perhaps all the times he’s worked with the ICA it’s always involved 47, in which case all files referencing 47 and Diana were wiped, which would mean Smith would be in the clear as well.