Yeah, think IO just took some liberties with this one. But it is a very cool unlock, so no one’s complaining

Inspired by your very first escape

Which is surely at the start of C47, not the aftermath of its events

But it is a very cool unlock

But is it cooler that the dart gun though…?

I love them for this.

I don’t know where else to put this, but I was looking around a little hitman speedrunning site around a week ago (which has some really cool stuff on it) and I found this gem 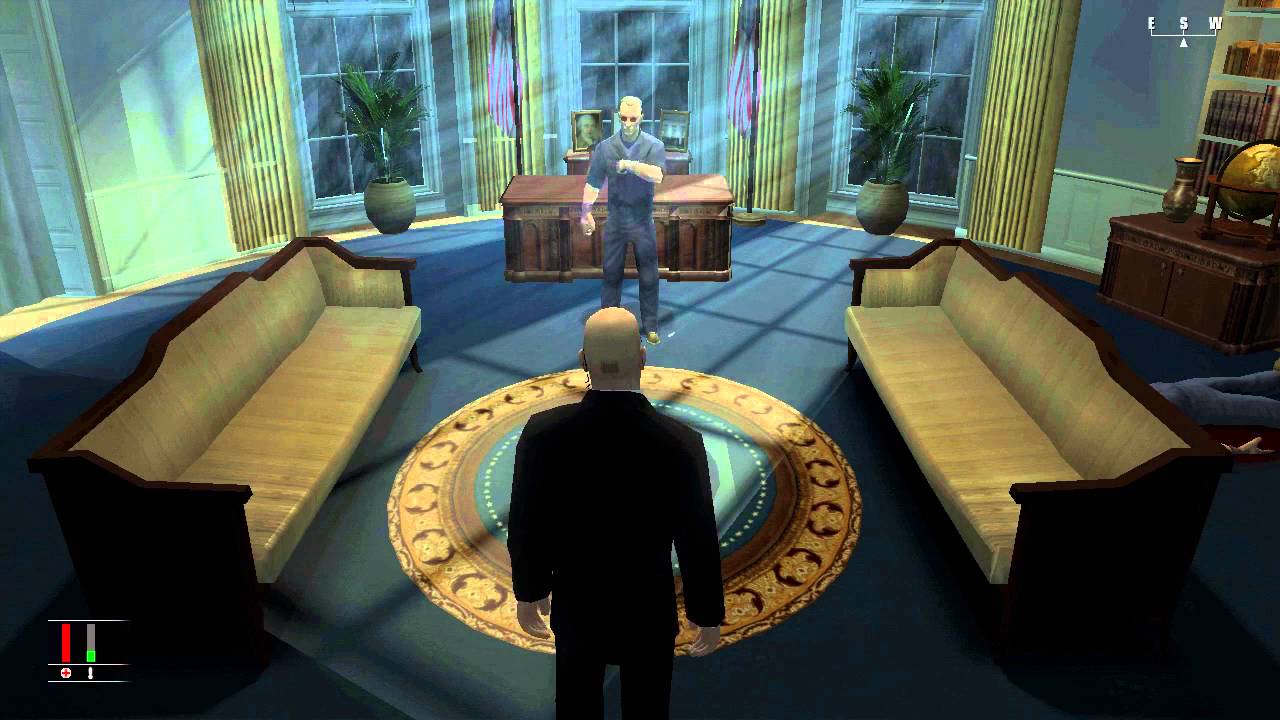 Part I and III are amazing but the ending of this one is the cherry on top, seriously, watch the whole thing

This is a more appropriate thread

So,just like the title says,share your Hitman runs here.They can be from any game in the franchise,no matter if they are old or new,speedruns or not. I made this santa sniper run yesterday in You better watch out(Blood Money). [Hitman Blood Money HD You better watch out Santa Sniper method] Merry Christmas everyone!

It’s an impressive video, but stuff like this is hard to follow with how little I understand BM’s AI and mechanics 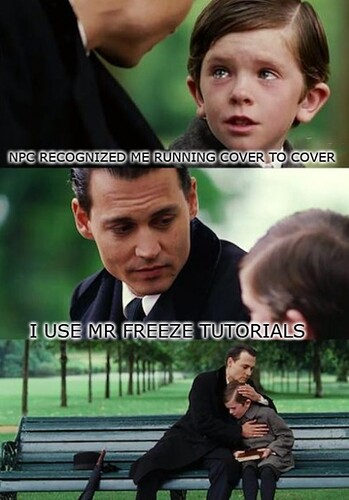 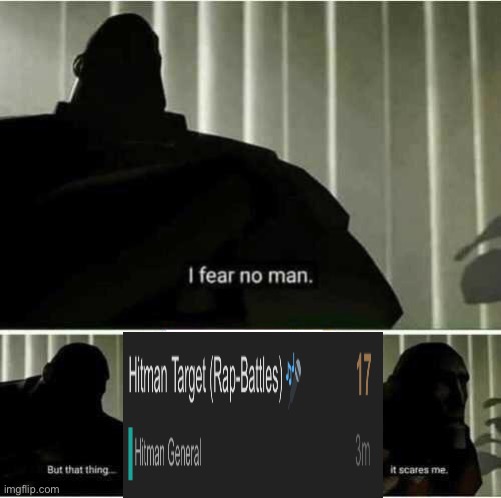 I refuse to enter this thread

From the old forum.

Nah, I cried much more

Do you get the same treatment if you call hitman 2: sa the worst game?

Only time will tell.