The Upcoming Hideout: Will 47 have a pet?

Place your bets, people! For those unfamiliar with 47’s past history of keeping pets:

So, do you think the Hideout will have a pet 47 keeps, and if so, what animal? There is no prize for guessing correctly, except getting to say “I told you so” when the map comes out.

Those that don’t know vs those that know… 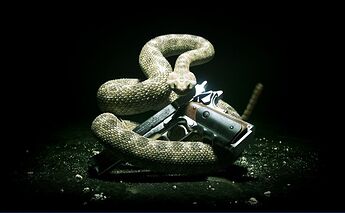 Maybe 47 even uses the snake for venom for his syringes

If he does it’ll probably be no other than a canary or a rabbit for the sake of lore and callbacks.

47’s childhood rabbit is still present in the birth of a hitman comics, and they are rather important to the canon of the current trilogy. 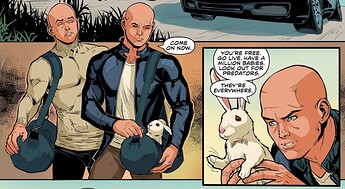 Besides, unconsciously he misses him, even after the serum. 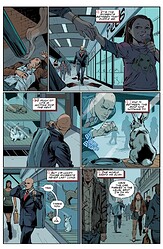 (I also want to see a rabbit because rabbit are cute)

I’m guessing if he does have some pets, they’ll be the same birds (don’t know what species) at Williams’ villa on Haven Island. Then again, if we’re talking about legacy animals, 47 did keep a small drove of pigs back in his gardening/farming days at Gontranno church. Dogs have also infamously been a thing in this series for a few games, as well as frogs and fish in cages/tanks in the W.O.A trilogy. I reckon they’ll have at least 1 cool aquarium set-up, a bit like in Reynard’s hideout in New Zealand.

He has a guinea pig. Definitely! Maybe even more than one and he uses them to try out some new weapons/poisons/tranqs.

That’s… that’s sad to think about. Wipe out Italian towns, sure, nuke Dutch harbours, by all means, but harming guinea pigs… that’s a step too far.

Alright. He just «mildly» poisons them. Not deadly. But remember: He killed a bird!

Look, if it was Lorne de Havilland’s poodle, that’s fine by me, just leave the closest things in the world to tribbles alone!

… And some Dogs, Horses and Pigs

if he does it should definitely be a cat

Pets don’t have pets. Unless Diana allowed it.

It should be noted some of Enemy Within was directly retconned by the Birth of the Hitman comic,

Sorry to deviate here, but to be clear, all of Enemy Within was retconned out of canon by the 2016 game. EW takes place before the events of Contracts and Blood Money, and has 47 state that he has never seen Diana before, and has at times pondered what she looked like. The ICA training stage of H2016 makes that a flat impossibility, unless he thinks he was assigned to a different, same-sounding Diana for those first 5 years.

Anyway, I don’t think he’ll have a pet. I think he’s likely learned to leave Diana as the only close tie to himself to avoid eventual loss of connection. He’d probably only keep some birds around to alert if anyone is approaching his hideout, but there’s better technology to do that, and if someone cuts the power to that, that’s an alert right there, so even that is likely not gonna be the case. Making friends with woodland creatures in the wild… eh, maybe.

Enemy Within did introduce number 6, however, with the whole flashback sequence 47 has to his childhood, describing him as 47’s nemesis, and showing that he was the first person 47 killed. Obviously, this isn’t true, and Birth of the Hitman explains this by directly mentioning the story whilst 47 is having his memory wiped. Enemy Within does have a place within the Hitman continuity, and I believe the whole 47 meeting Diana thing at the start was quite sloppy and forced, compared to how 47 and Diana supposedly first met in Birth of the Hitman. It never sat right for 47 to have met Diana in person at least three times and receive audio communications from her within the facility, then have her impersonally message him and not actually talk to him for 2 years until Silent Assassin. I know the mainline games are canon, but it’s just a worse way to introduce 47 and Diana’s relationship, far less austere and professional then the earlier games let on.

Anyways, I think 47 should get a chameleon, it would be perfect for him.

Perhaps, but it’s what happened. I don’t like it either, but while the comic provides a way out for 6, the game itself erases EW’s canonicity, rendering what the comic was trying to accomplish with that scene moot. Great as it is, EW probably should have always been left out of the picture.

Anyway, a chameleon actually sounds like a good idea. Not only appropriate, but likely a longer lifespan than a mouse or rabbit or canary. Reptiles tend to thrive longer. Now that I think of it, 47 aging slower and being a patient ambush predator who is “cold blooded” would make exotic reptile pets like snakes, Gila monsters, and even alligators decent pets choices for him.

Maybe he’ll be a prepper. Lots of “pets” now, a little food later.

I want to see this: 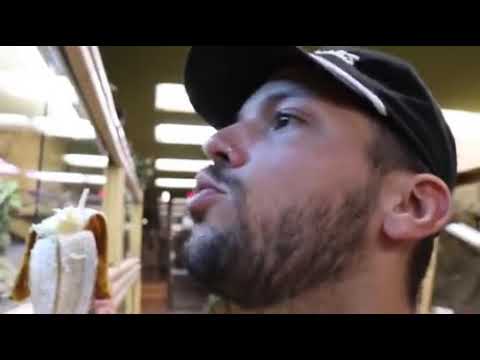