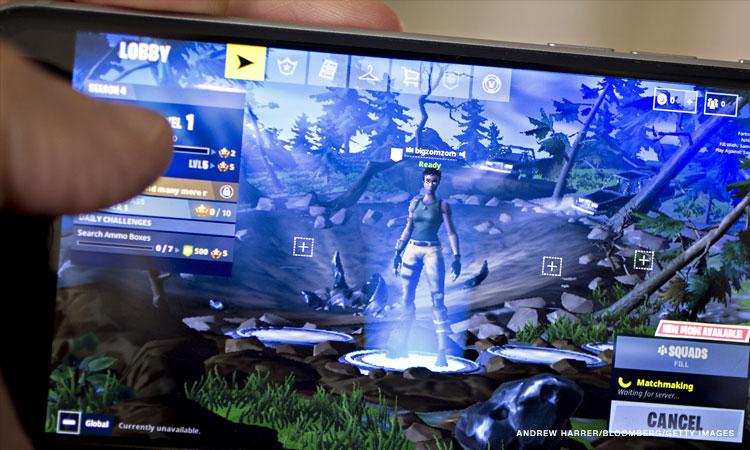 Apple's in a war for the future of the App Store. Here's what's at stake

The iOS App Store, and by transitivity the Google Play Store, are all going to be held under a microscope in starting debates over an injuction involving Epic Games’ attempt to “free people from the tyranny of Apple” and Apple’s decision to ban Fortnite from the iOS store to 'protect Apple’s commercial rights from Epic’s “unreasonable demands”.

Apple for its part claims that In-App purchases (including for Fortnite V-Bucks) carry a 30% cut to Apple that is ‘justly deserved’ because of the service it provides.

Honestly Epic seem like they have all this planned out so I doubt it’s going to swing badly for them. They had the anti-apple advert ready to go as soon as the controversy hit, feels all quite calculated

Shame. I mean if Epic would get into some real Trouble, they might had to eliminate some exclusive deals…

Great I love these huge epic corporate law battles where there are no good guys and us little people are the losers. I love the armies dull, faceless, Ivy League educated stoolies duking it out over who has the right to screw over who.

Actually that’s more an allusion to either party trying to “stop” where the V-Bucks are flowing… Epic trying to keep them away from Apple and Apple insisting you can’t go straight to Epic for them.

Great I love these huge epic corporate law battles where there are no good guys and us little people are the losers. I love the armies dull, faceless, Ivy League educated stoolies duking it out over who has the right to screw over who.

It’s estimated that in the first 4 days alone of opening in iOS App store, FORTNITE generated a gross In-App purchase value of 1,500,000 USD.

Personally I wouldn’t have had a problem with that. Someone at Epic thought it was worth the trouble to fight over.

And all of that money was gained scamming kids online with trick an advertiser has in their playbook, I am not siding with any of them.

Yeah but it does have ramifications over “Content Owner” versus “Conduit Owner”.
So while maybe we don’t agree with how either party has acted… honestly I can see an argument in either case.

It’s going to be interesting because it kind of decides key rules in the e-commerce space.

If you go to a mall and into a store, the Mall does not collect necessarily against the purchase you made. Instead they charge rent to a store owner.

However, in the current electronic landscape, every software application charges a kind of “processing fee”. This was also an issue in the Philippines some months back when the e-commerce partner of the national electric company was charging a “transaction fee” for monthly bill payments. The Coronavirus lockdown meant everybody was now doing this online instead of over the counter. The electric company had the same argument that Apple does today: “They are charging because they render a transaction service.”

They lost that case a few weeks ago and are now doing a lot of refunds.

So we have to watch that space.

This has impact everywhere. If you’re a webcomic creator for example, it may make it one day illegal for the site that hosts your comic to charge on top of your selling price unless you consent to it. Currently it’s more “That’s the rules, take it or leave it.”

P.S.: I dodged the entire Transaction Fee fiasco because I paid it through my bank… where the Transaction Fee does NOT happen… so in a way I have done what Epic Games was encouraging people to do…

P.P.S.: There is a dark side btw to what Epic Games wants… if you cut off the Conduit Owner from your Content revenue stream, much like the criticism of some Shopping Mall mavens… As Content owner you lose a financial detriment that would have discouraged the Conduit Owner from competing against you. They would be less inclined to fight you if they were already sharing in your revenue… This is already an issue in some brick and mortar environments.

What. the. actual. Fuck.

Both can get fucked.

When hyperbole goes wrong. I think Epic were making a jab at Apple’s famous 1984 style commercials. Shame almost anybody not American and/or from the 80s will know this and an even stupider false equivalency.

Fun Fact: According to Oxford studies 1984 is the book a person is most likely to have not been read when someone says they have.

They had the anti-apple advert ready to go as soon as the controversy hit, feels all quite calculated

Exactly. They knew they were breaching the rules of the Apple Marketplace and knew they would get banned for subverting them. Apple deserves to be taken down a peg or two but Epic are doing it for their own selfish reasons - They want to make as much money as possible without cutting anyone else in. Just like every other huge corporation. It isn’t enough to make a healthy profit, they want to make ALL the profit. Literally every last cent they can squeeze out of their ventures. Pure maximalist attitude that I have no respect for whatsoever.

Fun Fact: According to Oxford studies 1984 is the book a person is most likely to have not been read when someone says they have.

Their channeling of 1984 for corporate reasons, whilst we are living in a global resurgence of fascism, is rather pathetic. One of the many reasons I hate that shit, shit corporation.

Don’t look at me I am not the idiot that made the 1984 comparison. One of the things I despise most is people quoting it like they have read it or just even using single words from it.

Their channeling of 1984 for corporate reasons

Apple did it first.

Yes i was agreeing with you

They had the anti-apple advert ready to go as soon as the controversy hit, feels all quite calculated

I honestly doubt an animation is going to help them in court, what are they gonna say, ‘but…but I made a video on it and a lot of people liked it on youtube!!!’

See the issue here is that there are apps on iOS that do get special treatment, so if Epic really wanted ALL the money, then they’d just ask Apple for increased share. So this does seem to be customer-motivated on some level, even if it is to work towards the same goal. And hell, I don;t disagree wiuth a lot of what Epic says either.

Can’t wait for this opinion to be trashed.

When you said about the Supreme Court in India, for some reason, It reminds me of this funny and nonsensical ad. 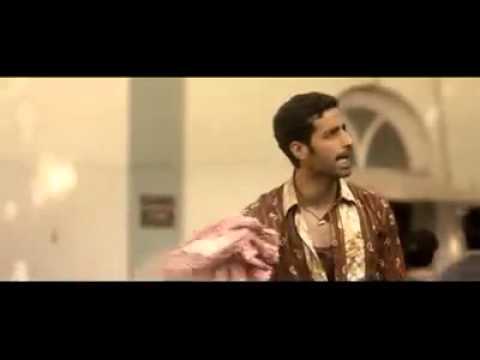 Are we living in a GLOBAL resurgence of fascism? Is China fascist? Is the Middle East? Is Australia fascist? It’s a little bit hyperbolic, people do whatever they want to, I don’t think there’s a global resurgence of any major political movements when everything’s controlled by corporations and not a state

I think @Quinn was referring to the rise of Right-Wing Nationalist regimes like Trump, Balsonaro…

But in some ways the last part of your statement is truest of all… “everything’s controlled by corporations”.

Corporations and private enterprise (which can occasionally be disguised as government programmes, or even as religious “churches”) are the true wielders of power. It has always been thus regardless of ideology.

Whenever humans organize, it is almost invariably to the profit of the organizers.