One thing I’ve always wondered is how much stuff was made for Gary Cole as an elusive target back in 2016 with the whole “Choose your Gary” campaign. Is there any record at all of an alternate briefing, target intel, different routes, dialogues or anything at all for if Cole got voted instead of Busey (not that I’m complaining, Gary Busey was a much more dangerous and formidable foe)?

I looked up some details and the contest was announced in March, closed in April, and then the mission was released in mid-July.

Any briefing videos and Gary Cole-target style missions would have been reduntant to make for a one-time mission, and also for the money they’d have to pay the actors for that extra alternate dialogue.
Also, the ET Mission wasn’t that complex so I doubt much work would have needed to be done so early in the campaign.
They probably got the results, built a mission and story around it, then shipped it off to the servers. 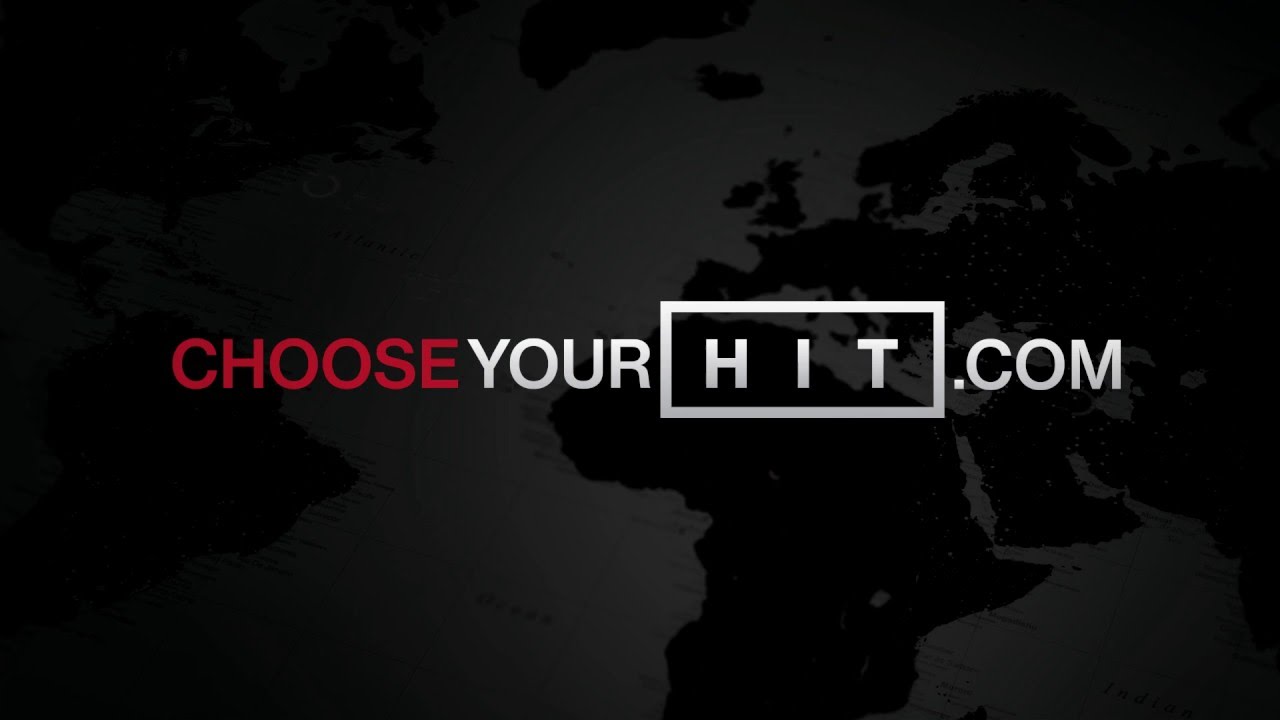 Fair enough, I just felt like Cole was kind of redundant in the mission itself. Diana says you can tail him to find Busey, but honestly it takes far too long to do that and I doubt you can run into him and not see Busey along the way. Cole even has his own guards and has a small route, so I always thought they had prepared the mission about 3/4 the way, then made slight changes to accommodate who was picked. But oh well, there are lots of unused briefings in this game, I just thought it would be funny to uncover one of Diana talking to us while Cole swears his head off and runs away in the audio background.

Given that Cole is in the mission and has just about as much of a route as Busey does, I figured that they built up the whole mission and only had to specify the target and finalize the briefing once the vote was in. The mission itself wouldn’t have been any different if Cole had won instead of Busey.