Unable to connect to the Hitman service

I followed IOI’s recommendation to perform the H2 to H3 progression carryover before playing H3 on my PS4. I attempted the carryover when the site was accessible on 1/20/2021 and once it showed a status of pending, I installed the 4 access passes available to me from the Playstation store. Once the carryover was complete (the next morning on 1/21/2021), I launched H3 and watched as it failed over and over again to connect to the IOI servers. Two days later and the problem remains. I haven’t played the game yet because it’s pointless to make no progress and have no access to everything I’ve acquired.

Is anyone else on here having this problem? 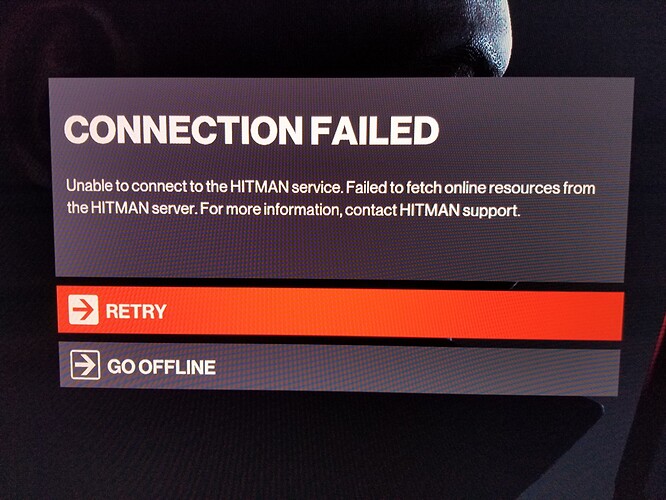 Lots of people are having the same problems with connection issues right now. 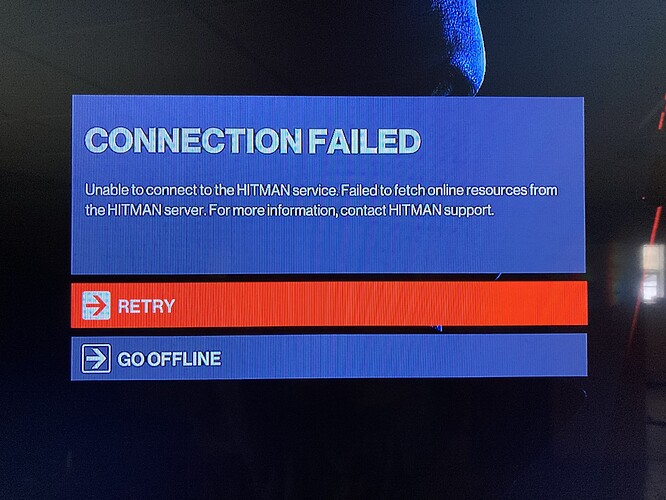 I’m having the exact same issues, played all day yesterday and now the servers won’t recognize my profile. I’ve tried about 10 times. It’s frustrating because the whole point of these games are replay value , and now we can’t do exactly that. Idk why I spent money on a game that doesn’t progress or work unless it’s connected to their servers, when the support and servers suck.

Welp, I checked IOI’s Twitter page and saw the following: 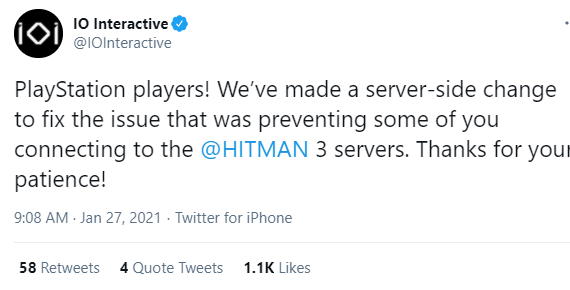 So I fired up the PS4 and verified that I was finally able to login after 7 days of nothing but errors. Looks like the most of my inventory carried over. The progression from H1 to H2 shows that the Missions and Escalations have to be redone. Hopefully the errors will be fewer and far in-between from here on out.