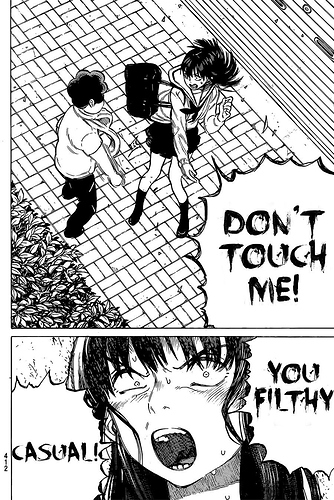 I think I made the desired impact here today.

if you only could see this Game through my Eyes.

Eh, guys. I don’t think none of you can change that AL is the level @MrBurn4488 gets most entertainment from.

We can’t change it, but we are on a forum where we can debate, argue, and share opinions in a constructive manner. Though it’s redundant we are allowed to disagree and share why we think differently to what he thinks.

I honestly don’t enjoy any of the hitman 2 missions more than Paris or Sapi. IMO, best maps in the series

That is not an unpopular opinion

I didn’t mean to present it as such. I meant to end the discussion with this statement.

i enjoy Sapienza a lot, but i was tired of Paris before the Game even was released, they showed it so much, that i always hear @Travis_IOI saying “… or just hop right over the Fence” in my head whenever I see a Fence in HITMAN

I didn’t pay attention to pre release Paris so I personally love Paris but the lightning is fucked up.

Was it in the first gameplay video that I said that?

yes it was, and it is somehow stuck in my head

TLDR At Bottom
The electrocution phone is a very good unlock that improves gameplay experience.
Hear me out, you might say that the phone is OP, it is usually in circumstances such as contracts or missions where there are 1-3 targets. However, most of the time it isn’t op when there are 4-5 targets.
For example, If I’m playing landslide with an elctro phone, it is absurdly op, because I can just drop the phone in Abiatti’s path and he’s dead in 10 seconds. However, in Freedom Fighters, there are 4 targets which are pretty annoying to kill quickly. I believe using the phone in this situation is fine as the other 3 targets still have to be killed without using this technique.
Here is an example of the phone not being op in a contract that has 5 targets

TLDR : Phone is op with contracts/missions with 1-2 targets, kind of balanced at 3, balanced at 4-5

A higher number of targets does not necessarily make the mission easier or harder.

More important is how the targets are positioned/ how easy it is to get the targets together, possible sniping angles.

For example in the Bank it is quite hard to get to Athena Savalas on the top floor suit only; although it is possible to get Athena to the second floor by crashing stock market, this will take more than 5 minutes.

Meanwhile in Freedom Fighters there are very fast ways to kill all 4 targets with sniper rifle. Here is an easy way from Chaos_agent_45: https://youtu.be/-VhZd5fewwM?t=1212

Anyways, this is all besides the point.

The issue with the phone is it reveals a deep hypocrisy in IOI’s balancing philosophy; they spent years nerfing every trick and useful item players found.

But the electrocution phone, which is more OP than any of the above, stays in the game. Explain that please. Two breaching charges are too OP but free accident is fine, nice.

Either we care about balance and nerf all OP stuff or we chuck balance out the window and no longer balance anything. Choose one.

The electrocution phone is a very good unlock that improves gameplay experience.

This is also true. 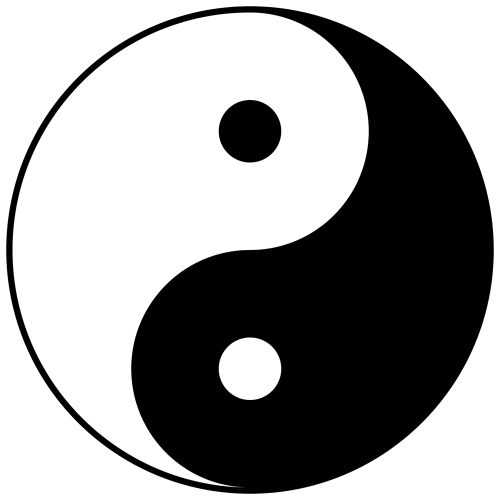 an item that automatically grants you a free silent kill will always be overpowered, no matter how many targets there are in a mission

in Freedom Fighters, there are 4 targets which are pretty annoying to kill quickly. I believe using the phone in this situation is fine as the other 3 targets still have to be killed without using this technique.

Let’s break that down

So really what the phone is doing is making your experience at least 20% easier (though accounting for which target you use it on and how many targets there are that can vary).

Also, looking at Electro Phone in the framing of a mission can be misleading. It doesn’t have to be OP for the mission, that’s not what it does. It’s OP for a given elimination.

Can I just add @MrBurn4488 I’m not trying to say your opinion is wrong, I love unpopular opinions, I just also love playing Devil’s Advocate

Guys. A sudden, simple thought came to me just now…

If… IF “PHONE OP”… Don’t USE phone. Balance with control

… At least when a product’s creator says “ok we aren’t gonna work on this anymore; its complete” (so to speak of course)

I like all of ur guys’ logics in debating this OP PHONE lol I’m a start calling it 411 I think as an easier (lazier) way to type that tho.

If… IF “PHONE OP”… Don’t USE phone. Balance with control

But no one’s arguing ‘you shouldn’t use the phone because it’s OP’ the discussion is about IS the phone OP?

Phone is op with contracts/missions with 1-2 targets, kind of balanced at 3, balanced at 4-5

The phone is only contextually OP. If all you care about its balance, then yes it is unbalanced. But does that mean it shouldn’t be allowed?

I hate to keep beating a dead horse but really the “If YoU dOnT lIkE iT dOnT uSe It” argument. But it’s entirely valid. I don’t see why because someone plays the game one way that anyone else should have to “suffer” for it. I personally really like the Phone. I like the RP of it. 47 walking through a frisk phone with a cellphone and earbuds in his pocket is not strange at all, and he would be allowed right through. So I like the Explosive (and electric) phone and the fibre wire reskin.because it really lends itself to the RP well. As well as gives you other options to try out.

To me the game is fantastic because of these options. You are given 1 gun, 1 pickup, and 2 items to bring with you. You can bring any of the stuff you want, but its this limitation that is fun to tinker with. I like using the strange combinations too. This loadout restriction and choice of what you bring with you on each mission allows everyone who thinks something is “OP” to not have to use the “OP” thing. But those of us who love it, can also keep using it.

I think this very thing kinda makes the whole discussion of “is something OP?” moot, IMO. Since its on a person by person basis and if you think its OP dont do or use it, if you don’t use it as you wish.

Everyone plays HITMAN for different reasons and gets something different from it. That spread is one of its greatest strengths as a game IMO.