Shame on IOI for the delay

Congratulations to the winners.

I am actually pretty surprised to be picked! My contract is pretty simple in nature. Also, congrats to @Kesington019, @Chiku138, @Steynkie1, @Force_Obscure, and @linux_penguin! I’ll try the other ones sometime later!

Congratulations to the winners! Well done!

Congratulations to all the winners, i won’t @ you to know, because you’ve probably hae enough already!

Did anyone noticed that the Mumbai one just really close to an old FC? that old FC is called"The Making Of Murderous Mumbai"…(You know,I mean,seems a good idea can catch someone’s heart more than once…) 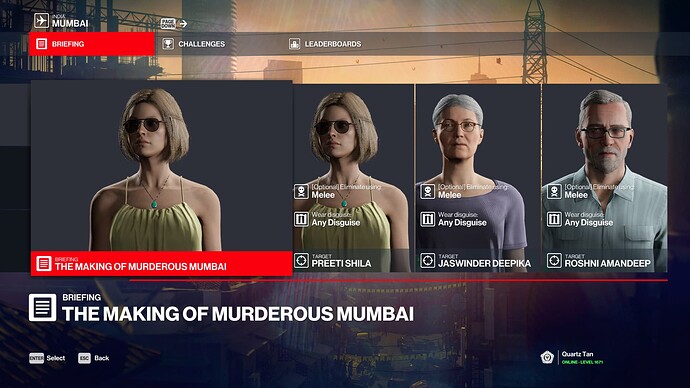 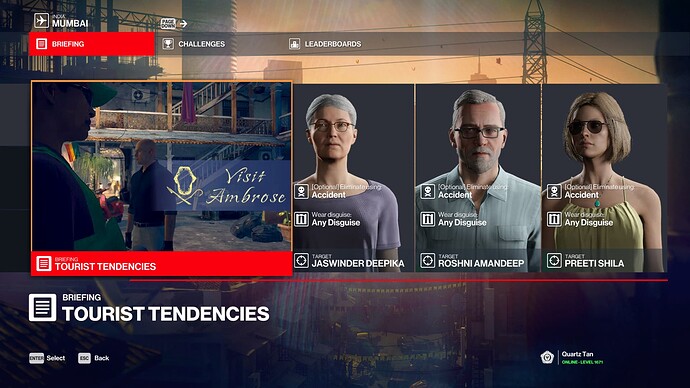 Bruh, that is so similar it’s hilarious, Tourist Tendencies was nice tho, idk about Murderous, didn’t played it

I’m positively stunned. Thank you so much, whoever at IO decided my stupid 2-month-late pirate contract was worth getting featured; I feel like I’m in primary school getting a certificate in front of the whole school again

. I can’t wait to see the runs I could never conceive and the rage I can produce along the way (kidding!). Well done everyone else who got featured, it certainly wasn’t an easy theme!

Ahah. This is my second legit contract created in the platform H3. My 4th featured in total.
Thank you, IOI ! Expect a funny 5/10 contract, for the ones who rate like the Censor.

Congrats folks, great to see one of mine featured too! It was the harder one of the two by some margin so I hope regular players wanting SA don’t struggle too much with the kills/understanding the titular pun lol
Also although the logo blocks the subject of the image, the sunken ship the hostages come from, at least there’s another unsunken one visible so that’s nice

yeah good point. i had a feeling something felt similar for a second.

Congrats to all, @linux_penguin, brilliant contract, but I see players are struggling a bit with it, please play it so we can see your time?

Sorry! A bald man in suit came in and took a very long chat with our online team

No Problem, did he say anything about his freelancing career ?

Clemens, yall still need to make up for it… giving us 2 Featured Contracts Batches in October is a great way to do it

Wow, mine is really close in concept to that contract! The Making of Murderous Mumbai Mk II maybe?

I’m no speedrunner so whatever time I have probably wouldn’t reflect the difficulty of the contract. However I personally would start Shrine as you can quickly reach Moorhead and a corridor you can isloate Mills from. If you lure Chen right you can explode him from near the canteen all the way to the edge of the water.

congrats to the people whose contracts are in the game 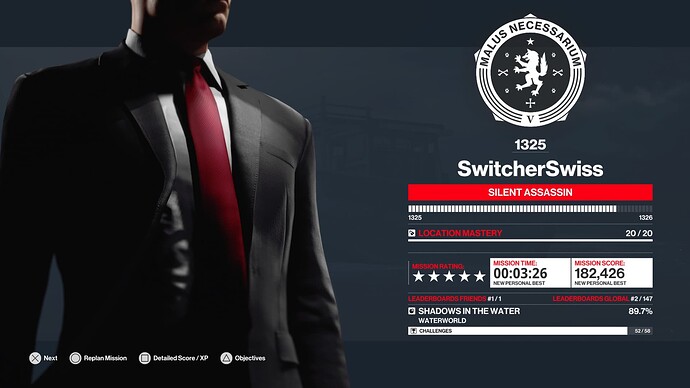