What does DTI mean with the DTI guns?

What are these “DTI variant” guns in Hitman III? What does DTI mean? MrFreeze2244 said it means “Don’t Touch It” but that could’ve been a joke.

Down to (have) Intercourse? 47 is a polite boi 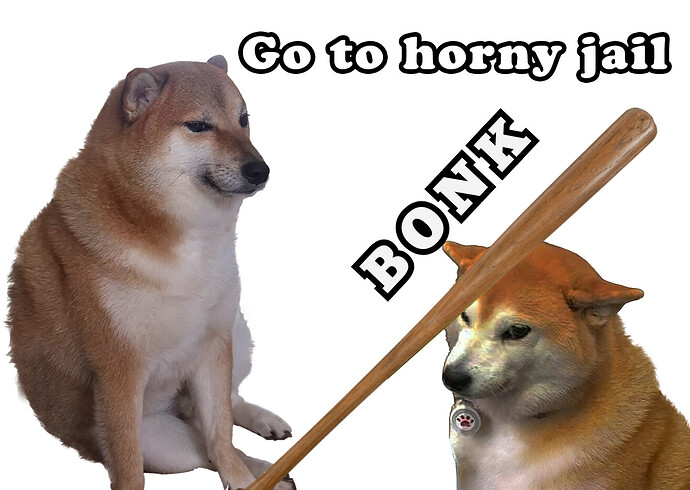 the closest answer I can give is Del-Ton Industries, but that’s because they are a AR Maker. Aesthetically they share the same color scheme, but IO is gonna have to answer this one. I’m not a gun nut so I am probably most likely wrong.

Searching for it in conjunction with guns, I came across Digital Thermal Imaging (Camera): 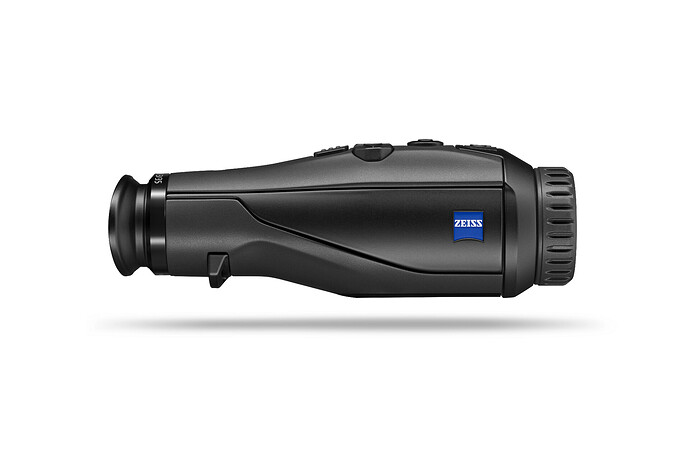 ZEISS DTI 3/35 | Handle the night. Thanks to intuitive ergonomics.

Developed by fellow hunters, the ZEISS DTI 3/35 is designed to maximize your hunting success – so you can handle the night.

DTI is a brand of guns from DEL TON INDUSTRIES. Hence the DTI. Not sure if that’s what they mean in HITMAN I doubt it because it’s a brand.

Question, do the DTI guns have anything different from the original guns? Or are they just reskins?

Reskins they are mate

I doubt it… Because hitman used to be full of real brand guns until I believe the second game they made it all fictional to avoid legal trouble with said manufactures. The dual silver Ballers were originally AMT hardballer‘s which is a real gun.

I bet this company does not exist anymore as of now

According to the link I posted, if you read the trivia section, Dexter Industries seem to be doing fine.
" Stallion Armaments is Dexter Industries’ leading competitors, though the competition apparently became smaller after Dexter bought 34% of the company after the death of its CEO.[1]"

If it’s publicly traded, in game, the death of the CEO and family wouldn’t affect the company itself. Look what happened to Wal-Mart after Sam Walton died!

For now. With luck it will raise its head again, much like the Delgado Cartel.

I’m going with “Dress to Impress” since the games now become a fashion show of NEW! suits and different colored guns and needle holders