What ever happen to these . . 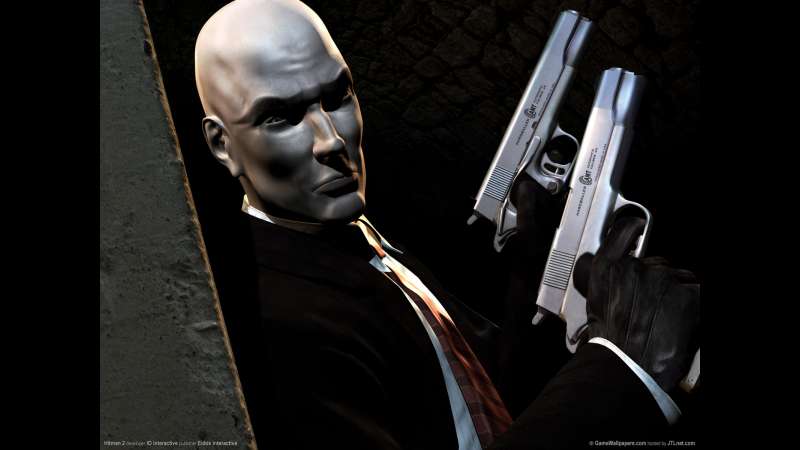 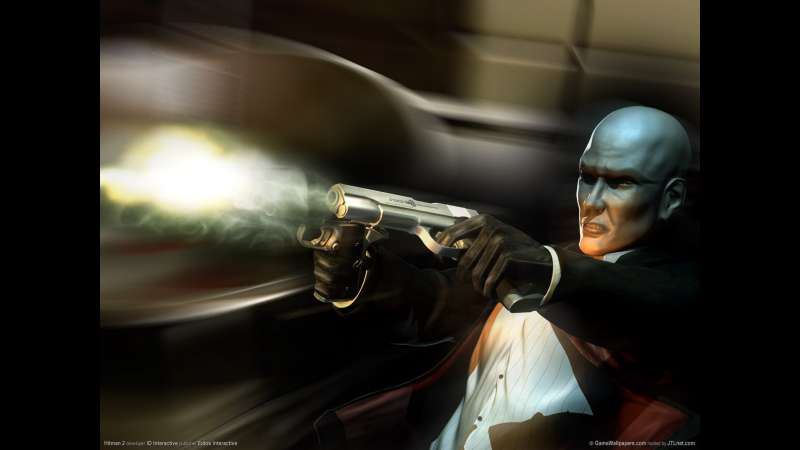 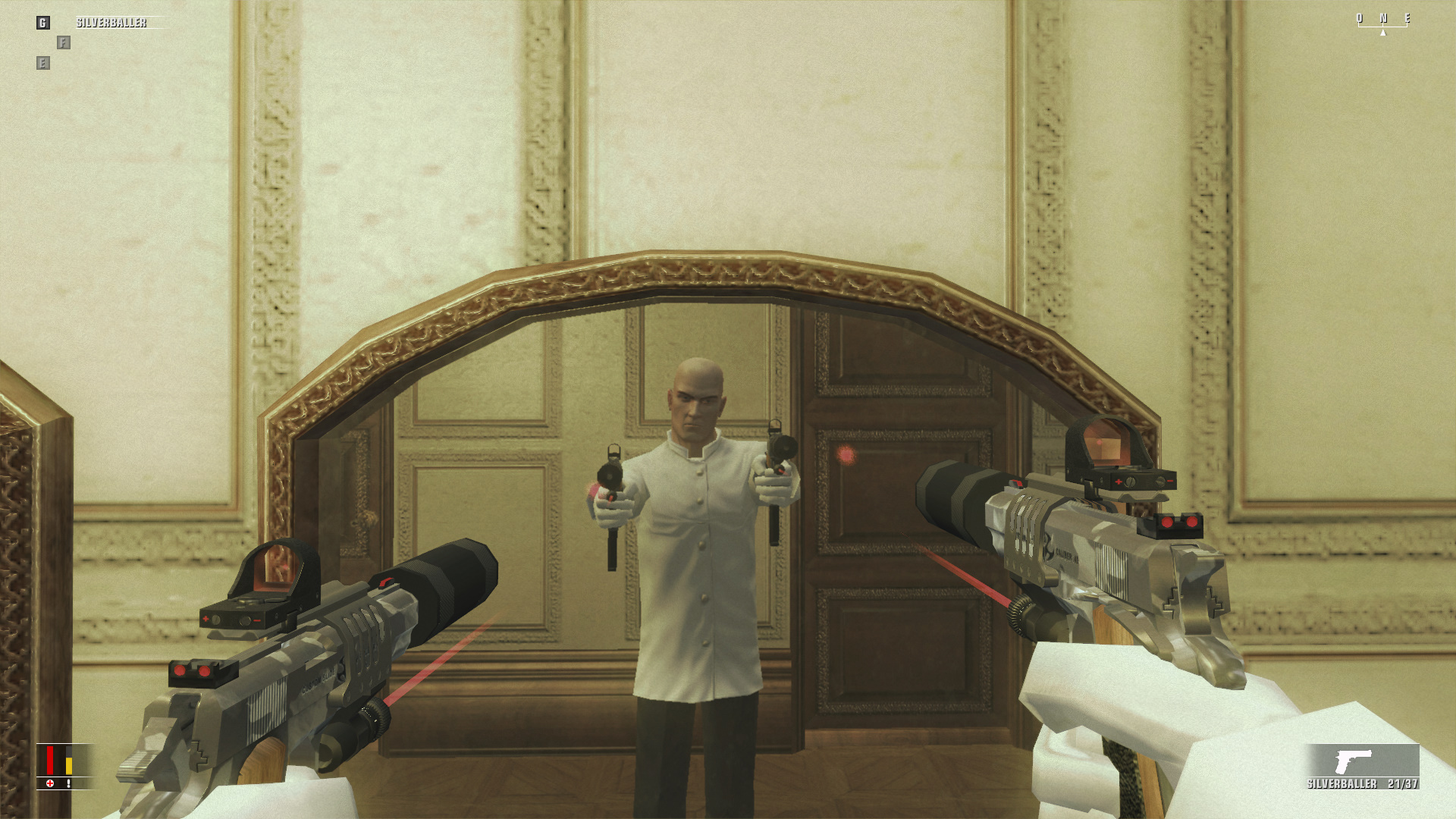 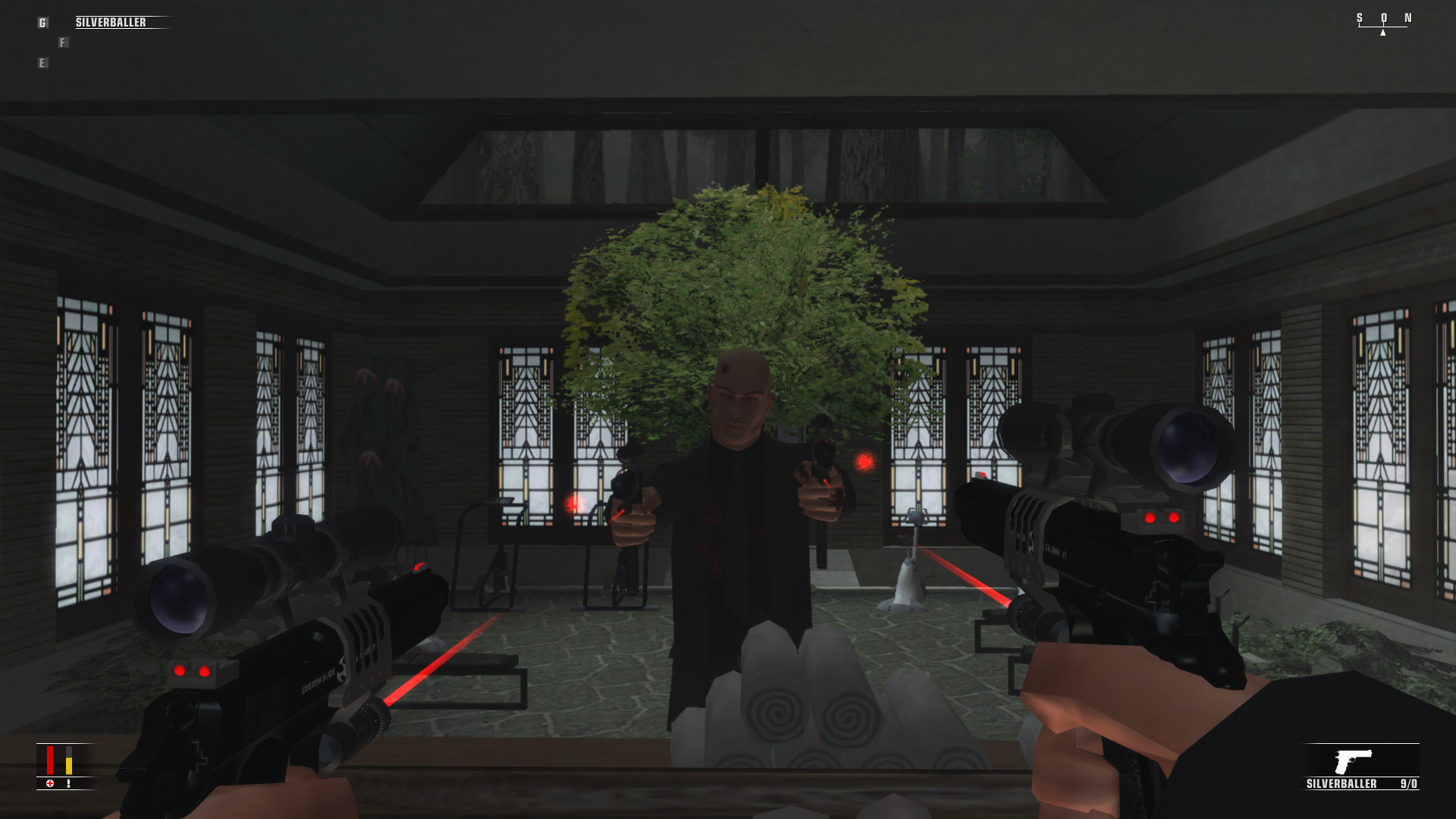 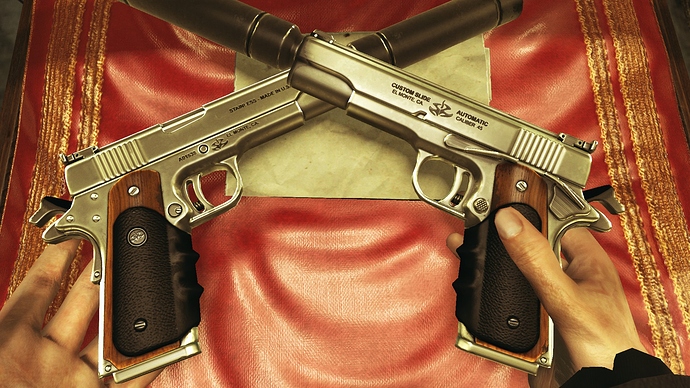 Predicting it now, we’ll likely see dual wielding return in H3 and it will be advertised as a new gimmick just like the briefcase was for H2. The game’s cover will also feature 47 posing with both ballers in front of a neon blue/green/yellow background. Screencap this.

They promoted H1 with 47 holding his silverballer and briefcase. And yet, the briefcase was never in that game.

But it is in HITMAN 2 and in Legacy Pack.
So maybe it was a sneak peek in a future?

Do you think that every single detail portated on promo image necessarily should be in the game?

At this point I don’t care if they come back or not. I loved the cartoonish “throw” they had in H2SA. You could toss a guy like 20 yards with a few shots. I also enjoyed tricking the game into letting you fire L then R then L then R instead of both at the same time.

Here’s a question… if they did bring it back, would a “dual baller” weapon by itself be enough? Or would people bitch that you can not pick up any enemy sidearm with your left hand when you already have something in your right (essentially making your own duel wield mix and match)? I’d like to think the community would just be happy with duel ballers, but we do love to complain. (=

I’m sort of in the same mindset of we don’t really need dual Ballers at this point ,I was a huge proponent of them back in the day when HITMAN 2016 dropped…but after replaying the classics I realized I barely ever use them. I’m more of a Silent Assassin kind of guy.

On the other hand I am also not a huge fan of Sniper Assassin mode. I think a new mode called elimination or something where you need to get a high amount of kills in a certain amount of time would be cool. Remove civilians from the map and only have hostiles. And maybe the Dual Ballers could be the main weapon of use in this new game mode. This comes after playing the alternative missions in Metal Gear Solid 2 (also a stealth game that highly discourages lethal takeouts) in which there is a similar game mode.

I just don’t see a place for them in the main game. I mean the only real useful weapon unlocks in Hitman 2 are the silent snipers and sub sonic Pistols.Everything else just feels like a weapon that Rambo would use.