What games do you recommend from the last few years?

I haven’t played games for a quiet long time and I want to get back but I don’t know much new games, I want to have modern experiences.

I already plan on playing Hitman (2016 and 2) and GTA V. What else do you recommend? PC only please.

As @Danger_dog_guy_7 said, Red Dead Redemption 2. Other games released in 2019… hmmm, Black Mesa would be a good choice if you love linear FPS games, now that the final chapter got released. If you fancy some driving simulators, I recommend Euro Truck Simulator 2 with the Road to the Black Sea DLC that got released last year (biased on this one

) and the last game from last year that I played and recommend is Oxygen Not Included, a survival colony building simulator. Other games from 2019 that I didn’t play but I would still recommend is Star Wars Fallen Order

And the undisputed game of the decade, Fallout New Vegas.

I like new Vegas, but for me to enjoy it I gotta mod the hell out of it and essentially convert FO3 into the game via TTW. Vanilla NV just isn’t fun to me.

I dunno I wouldn’t be a fool if I got a mod that stops my copy of New Vegas from becoming a fucking PowerPoint presentation after a few hours. Seriously that framerate glitch is sinful. I would kill to stop Johnny Guitar from playing over and over (and over and over) again.

Fallout 3 is a more polished product, but was not a traditional fallout game. While New Vegas is more traditional it’s not polished and needs a slew of patches just to make the game not wonky. 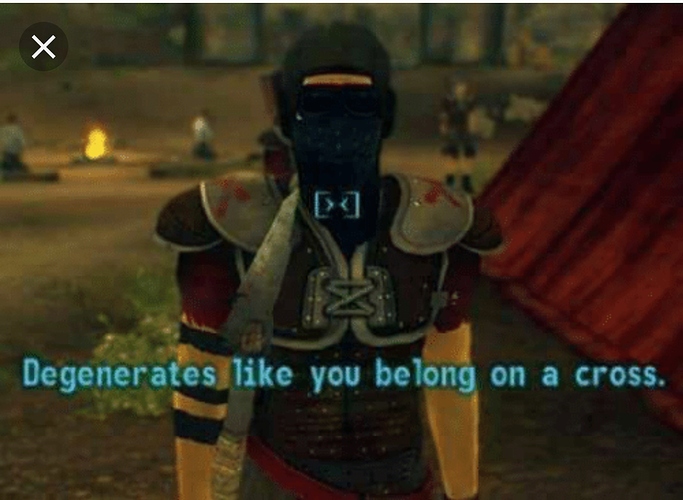 That is another thing I hate as well. Oh and cazadores fuck those things.

I would suggest Star Wars Battlefront 2015 but that game is unfortunately dead online nowadays and there’s like no single player stuff to do in that game. Battlefront 2 2017 is sadly not nearly as good IMO.

I heard its performance on PC is not very good, did they improve this?
For some reason, R* doesn’t seem to care for their PC releases (other than GTA V).

I watched a gameplay video on YouTube for this game and it looks good, I will check it out. Thanks for the recommendation.

I tried Alan Wake one time but its camera is strange, will check out the other 2, thanks for the recommendations.

Beth streamlined the hell out of Fallout 4. The Fallout series is knows about all the different choices you can make throughout the games that would have some consequence. It was also known for it’s freedom of doing thins your way, playing as a true savior of the wasteland or a real spawn of Satan but since the Fallout 4 plot is tied to family man/woman searching for a lost son… it’s kinda hard playing as an evil person (same problem I had with Fallout 3) and things are worse now that the protagonist is voiced. How can someone role-play as an evil character when your character sounds so generic?

Pretty much, I believe they went a bit downhill after Fallout 3. The streamlining made in that game got carried to Skyrim. Don’t get me wrong, I’m a big TES fanboy and I played the shit out of it but I could see the cracks from day one (and I’m not just talking about the bugs) but in the design as well. When Witcher 3 was announced, I said to myself that this is how they should do their next big TES game or any other RPG they make but Fallout 4 pretty much blew that out of the park and from how things are going at the moment… oh boy.

Fallout 4 isn’t terrible you can play it and enjoy it but there are far better games to play first. To see what I recommend you should seek out the “best games of the decade” thread almost every major user has put down a game or a list of games.

Max Payne 3 isn’t easy in terms of a shooter since it’s projectile shooting, headshot on you = death. Same goes for your enemies. Enemies aren’t bullet sponges unless they have armor. Fun game, okayish story.