For me i like to see these two outfits to make a return from Absolution
and those are the Public Enemy and the High Tech Suit .And for weapon a Tommy Gun just to complete the look for the suit and a Revolver

Hmmm, from Codename 47 / Silent Assassin / Contracts the limo driver disguise. That one is classic, for me at least. From Blood Money, Mark Parchezzi’s white suit and from Absolution the guard disguise from Diana’s mansion, really liked how 47 looked in it. 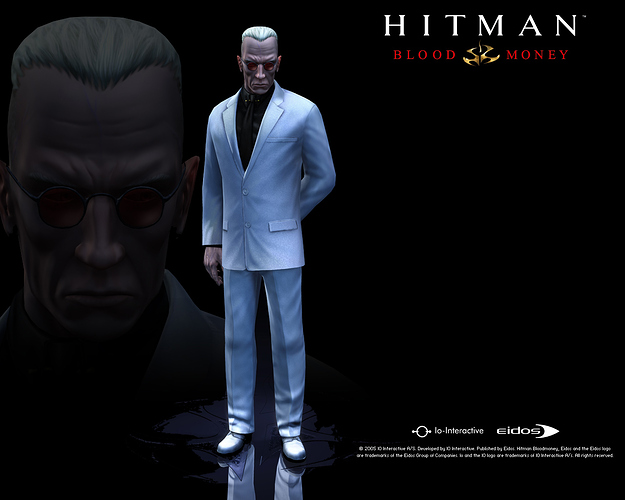 I would also love a joke suit, something like Ivan’s suit 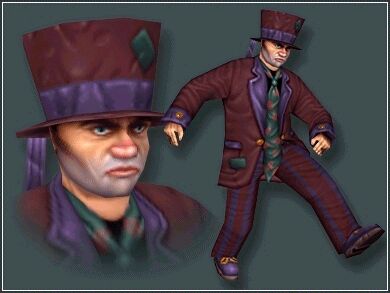 If IO added this in-game I swear I would pre-order the game on Epic. 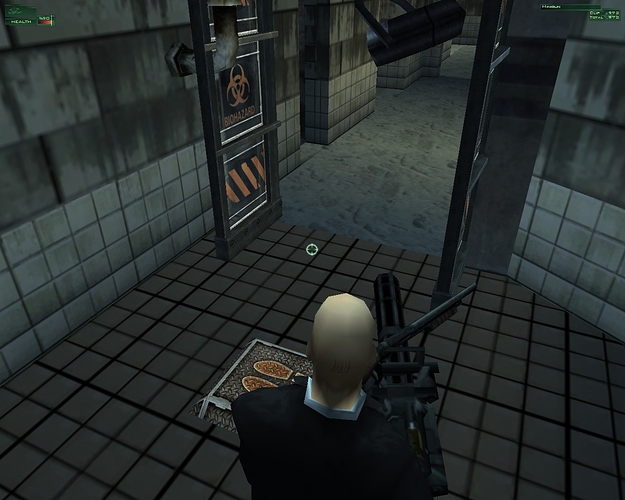 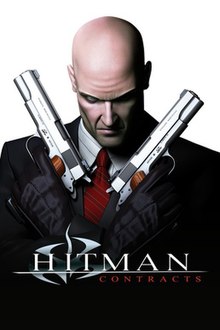 Those are necessary, minigun sure, but I can’t accept a 47 without his silverballers!

Someone mentioned here that he would like to see 47 in suit with turtleneck (like Novikov has). And I must say, after thinking about it, it would fit 47’s style pretty well 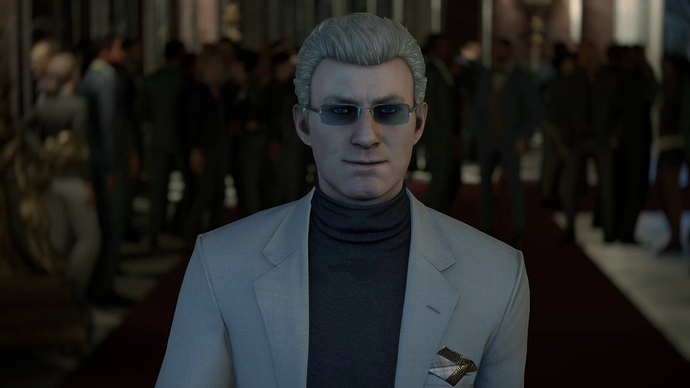 Must have been me

All-black suit with the turtleneck would be good too: 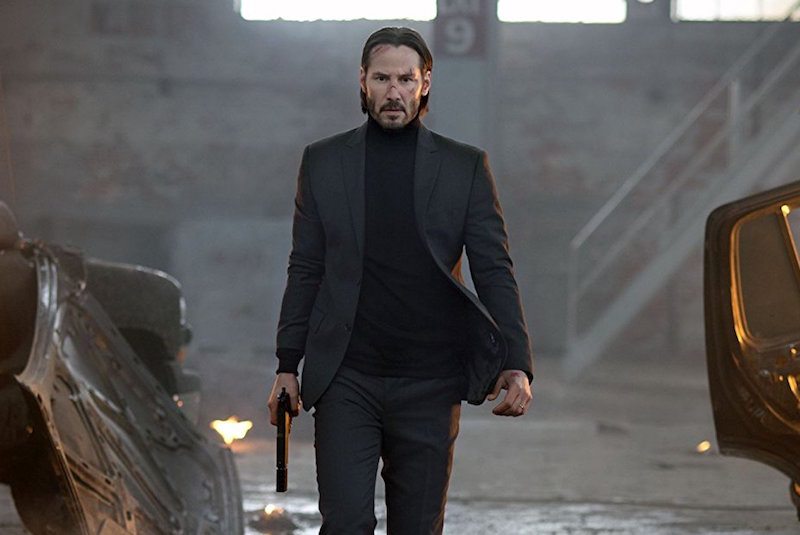 How about a Suit inspired by a cool Movie?

Or if IO add Ivan’s suit either in Escalation Challenges or DLC (after the game release) would you still get the game from epic ?

How about a Suit inspired by a cool Movie? 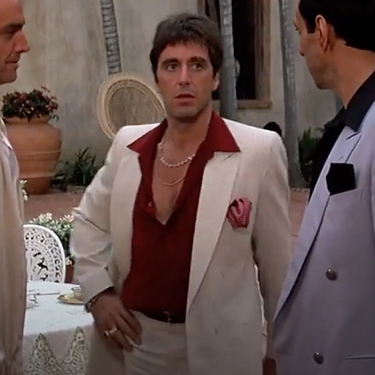 I’d like to see an Electrocution Tablet that functions in the same way as the current build of the Electrocution Phone from H2 that we’ve as-good-as-had confirmation will be nerfed in HITMAN 3.

If I get too keep it after completion then yes

You heard that, IO?

No please. Get rid of imbalanced shit.

I’d like the 2016 signature suit, buttoned up Blood Money suit and the Training Level Turtleneck with Gloves

Ok here some more that i want to see in III 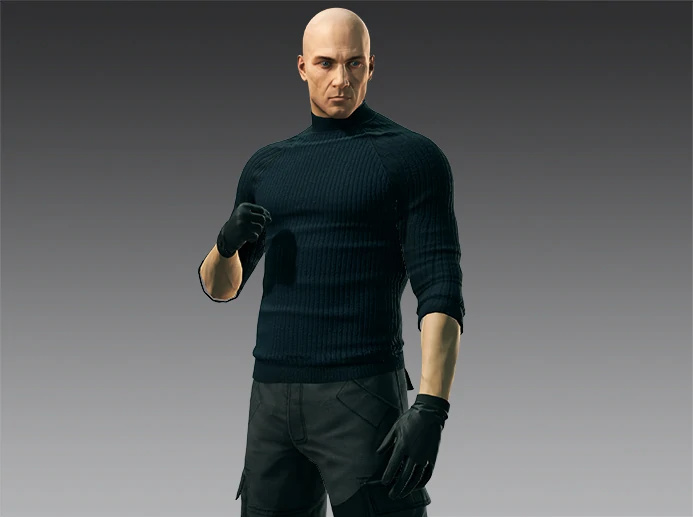 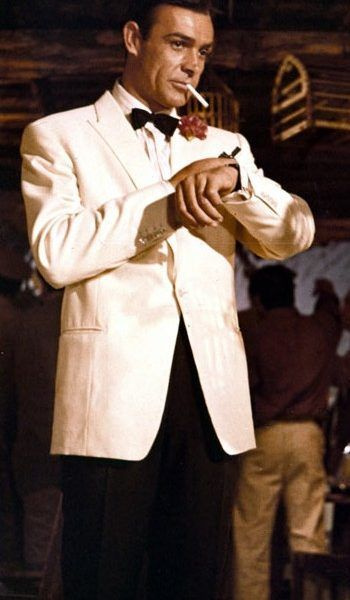 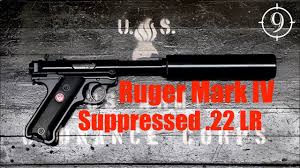 Black Krugermeier is the only gun I care about getting. It’s the ultimate assassin gun. 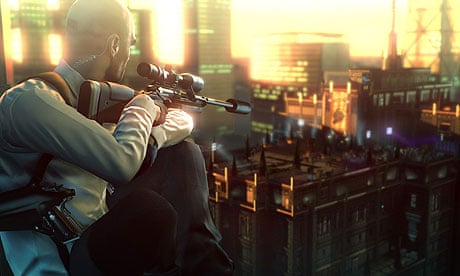 Though I do think it looks cooler with his sleeves rolled up like EvilGeniusRo posted.

I never noticed that in the Chicago sniper things 47 has his ballers hammer down. I’m sure that’s just a graphic artist error bc you can’t safely carry that weapon hammer down unless there is no round in the chamber.

Back on track though, I’d really like to see a revolver or two with a proper animation. I know most us us would rarely use it, but just to add variety to the game it would be nice.

I want a Walther PPK

It would be fun to have more firearms including a ppk, but based on how the game works it would give you 7 rounds that equal the polymer guns in terms of power. I hate that the game makes the 9mm pistols so much less powerful than the .45 cals. Still though more guns would be fun.
Edit* and most modern ppks are .380, James Bond carried a .320. Even less power. The game would probably make it like the Krugermeyer + 1 hit point

I’m hoping there will be one as an unlock and also a 17 suit. 17 suit and revolver have been stuck in my brain as obvious unlocks since Paris released.

yeah but would’nt that be the original suit but just with a orange tie?

Speaking of weapons can we get better reload and shooting animtions for the rifle/smgs and the shotties, the pistol reload is mad but the others suck