What was your first ever game?

Sonic the Hedgehog for the Mega Drive.
Those special stages are still a mystery to me.

It was either Wario Land II or Pokemon Yellow.

Come on . . . there must be someone else that played Pong when it came out . . . mind you it’s possible that the parents of some (many?!) members here were not born when that happened!!!

Played Pong briefly when it first came out, but it was on my uncle’s PC.

First proper game was this handheld Galaxy Invader 1000 (a rip off/poor man’s version of Space Invaders) which I received for Xmas sometime in the early '80s (I wanna say circa ''84-'85?) 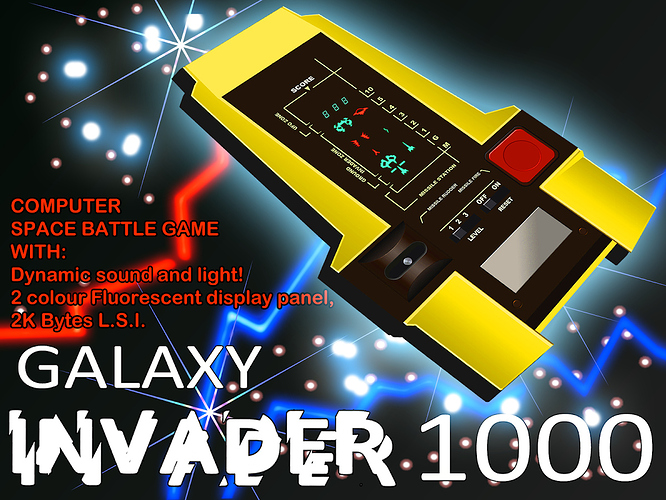 First console was the Snes… and Mortal Kombat, I think around '92.

The Incredible Machine… I think.

Well the first game I ever played was Prince of Persia (2D one from 90s) I was 5-6 back then.
The first ever game I bought was Splinter Cell : Double Agent. I think I was 11 then.(I didn’t even realized that game was supposed be stealth game I used to go in all guns blazing and then wonder why am I getting zero points.)

Back in 2011 when Dota 2 beta keys came out was the time when I first time saw what steam was.(never played dota 2 until the April 2013 just before it came out of beta phase. never played dota 1 in my life, I got Dota 2 beta keys because I was at a cyber cafe to make a video call to my aunt who was abroad at the time, I didn’t have web cam, well I still dont. there were few people who were getting so excited and jumping happily I asked why they told me about the beta keys and registered my entry to get a key, and luckily I got one.)
And later in 2012 when Hitman : Absolution came out it was the first game I officially played on steam.

before that I had few prince of persia and GTA titles but they were all retail disk versions.

Sadly I can’t remember what exactly was my first game ever, but I’m preaty sure it was a Disney game.

Crash Bandicoot in '96 from “demo one” that was included in PS1!!!My nostalgia for those days increased when I played Crash within Uncharted4 as Nathan Drake (Nathaniel Blake) 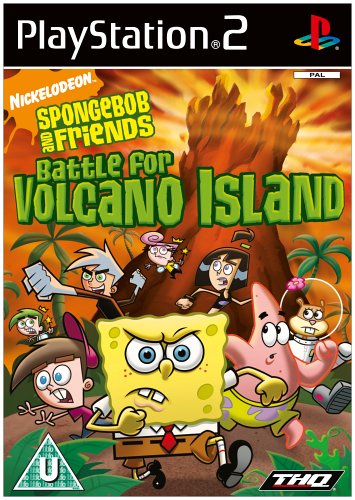 Just a little bit about the Amiga era: Do any of you know the fantastic game Turrican? Played it on the Amiga and loved it, but it was also super hard. 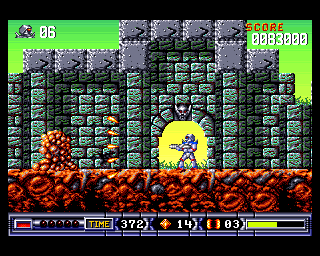 I felt very similar to playing Crash in Uncharted, after which I couldn’t wait until the Crash Bandicoot Nsane Trilogy came out. It is by far my favorite jump’n run game to date. 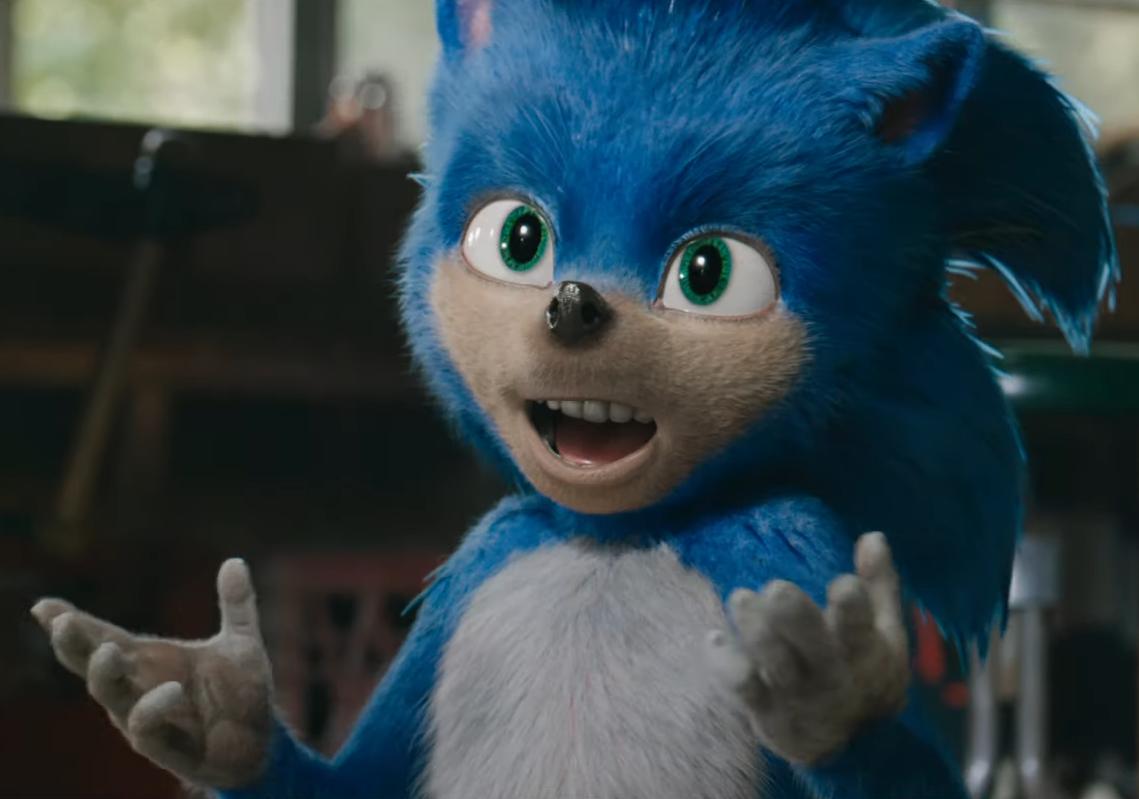 Oh my good lord, NO, not that guy! Take it away! 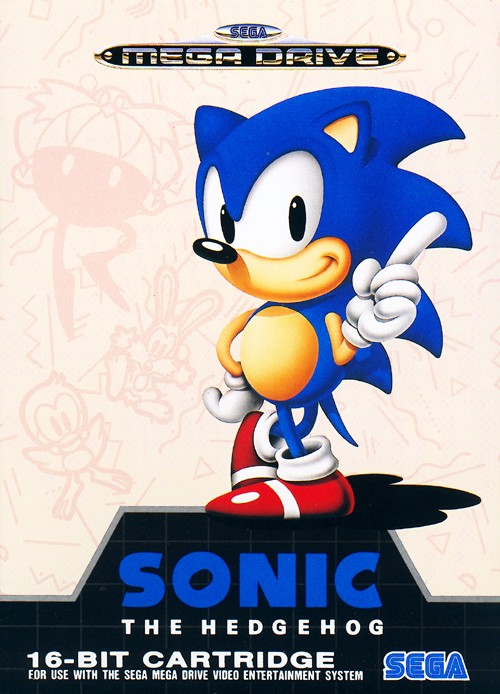 Needless to say, this theme brings back soooo many memories

i think it was either Super Mario World or a Link to the Past on SNES. there are so many great games on the SNES…

I’m confused. Why would it be flagged?

It’s not offending anyone – except people who love badly designed CGI Sonic. lol

I believe it was Skylanders: Spyro’s Adventure for the Nintendo 3DS.