It is nice to be back here, after being very busy.
It has been long since I visited this forum. 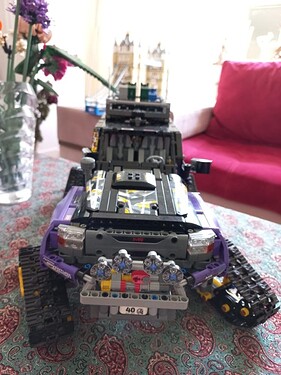 I also rebuilt the Defender and gotta admit, the gear box is insanely brilliant for a Lego set. 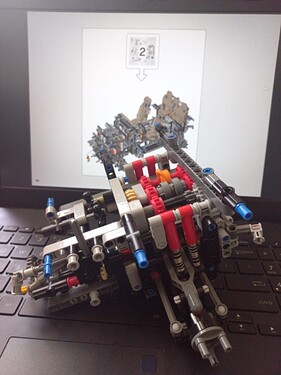 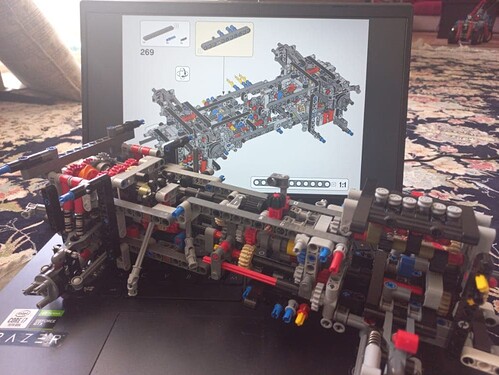 The tires are connected to the Extreme Adventure (the purple one) for an RC mod. 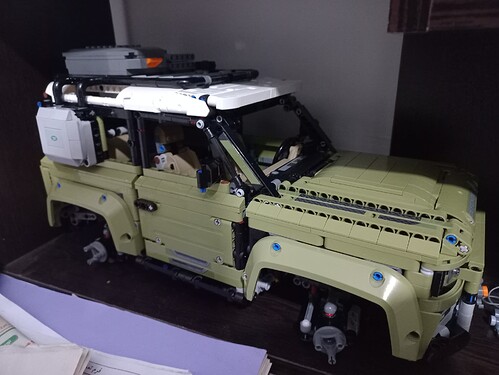 And it’s going to happen again, and again… 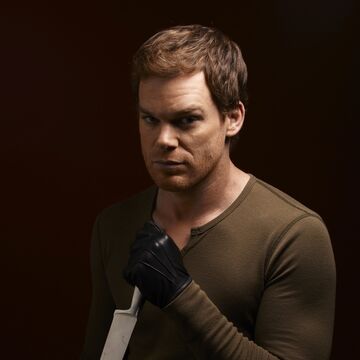 man lego technic is an eyesore. but it probably really cool if yer into it. Great work! 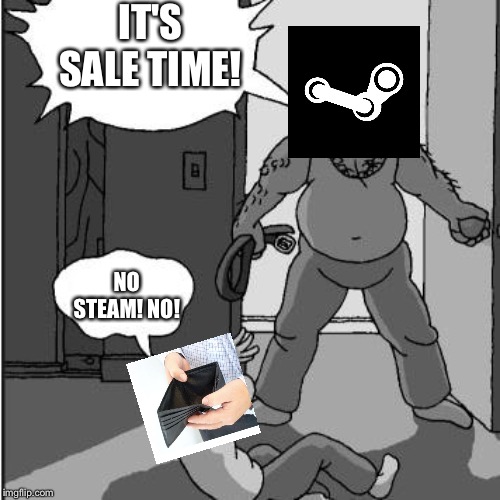 Anyone see Anne Hathaways Roe V Wade comments? She said “…what makes me really angry is that I can look at a newspaper and on the front page, see that there are plans to overturn Roe v. Wade next to an article about how there’s a baby formula shortage…”

People: We should be guaranteed the right to health care, we have a right to life
Supreme Court: Actually since all The Framers are dead we should be as well.
People: What kind of fucking logic is that?
Supreme: The Constitution is very clear we don’t have a right to life.
People: But the first line literally says-
Supreme Court bans living arguing the act of living is unconstitutional and contrary to The Framer’s intentions in a 6-3 vote.
Justice Sotomayor makes a very emphatic written case for existence in a stern letter to Clarence Thomas
People: Can you do something about this?
Biden: The power to make living legal again rests in you, so if you could just play dead until the next election cycle I promise we will overturn this.

Saw this recently (on a John Oliver episode actually) and thought of you @MrOchoa. Sort of.

Put this one in the footnotes of your Godzilla Bucket List: One day you have to go to Humpty Doo, Australia, where they have this 26-foot tall Crocodile With Boxing Gloves statue.
I know he’s very different-looking, and his 26-foot stature is nothing compared to our Big G, but still, it’s a big, mean green fighting machine… statue… 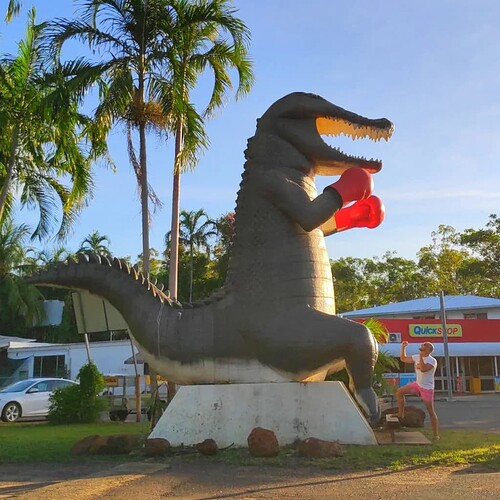 How awesome is this?! I love Crocodiles and Gators, fantastic Animal. I hope reincarnation is real and i come back as one of them one day

Ever heard of the monkey’s paw? 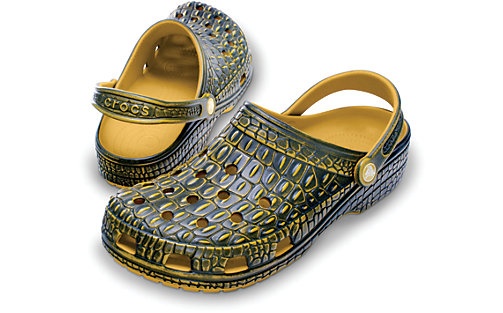 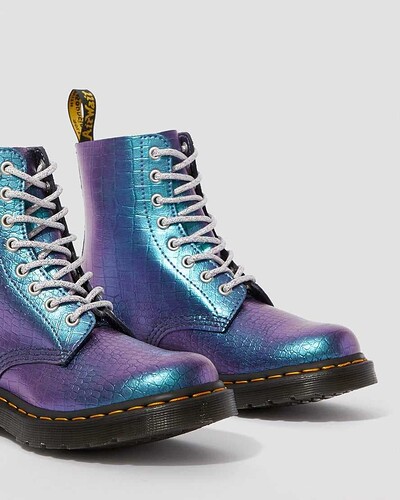 At least its fake leather

docs are the best shoes btw

Damn, that’s the theme park dream right there! Any reason you’re going again? Didn’t get to all the events you set last time, or is there something new to this visit?

America is a shithole. 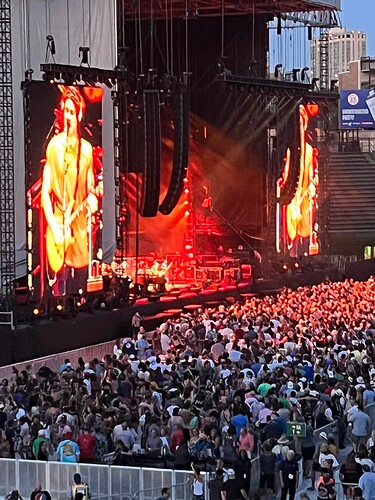 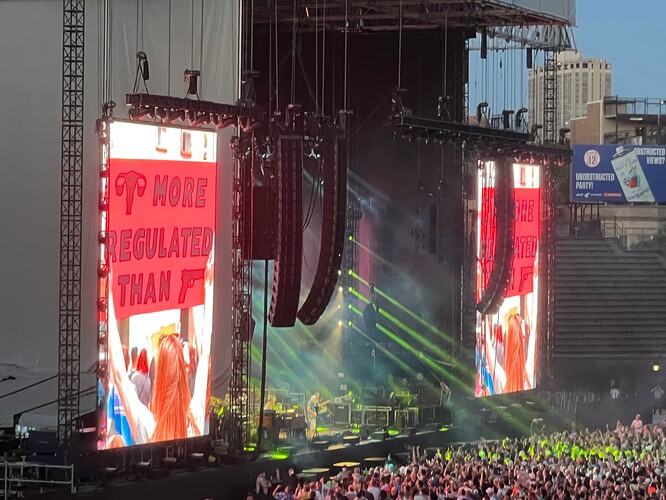 I got dragged to the John Mayer… I mean Grateful Dead show at Wrigley Field. Not my music or my scene at all, but it’s outside, they are good, and there is liquor so it’s kinda alright. Also it’s at Wrigley (=