To correct Yacob, they beat her to death. And she was 22.

The twitter hashtag has gone up to 42M, which would count higher than BlackLivesMatter.

I guess now that the police crackdown is escalating, this story has finally become interesting enough to foreign media and observers?

Just when the internet was being cut out for everyone and the police was killing people as young as 13 on streets, Ebrahim Raeisi, who also had a hand in 1988 mass executions, was negotiating with world leaders. The west doesn’t give a shit about “people” unless it’s to their own benefit.

Sometimes I do wonder if this: 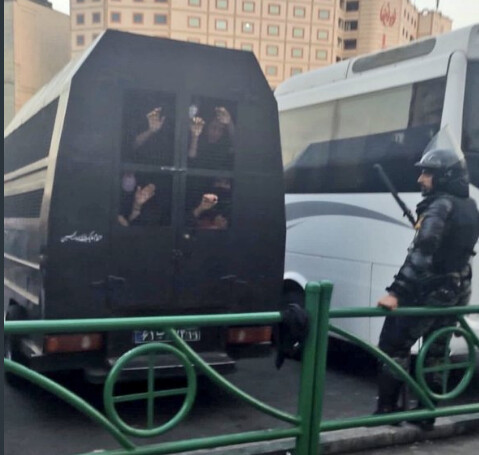 Is what some white people, particularly conservative men, see in their heads when they claim they’re being oppressed… They whine when they’re called out for being shit humans; I can’t imagine how they’d deal with a LITERAL Thought Police.

Ok, Peach had an ultrasound and at the moment, it appears that she’s not in imminent danger. She has an enlarged spleen, as was the thinking, but no indication at the moment of anything cancerous or malignant, and no indication that her spleen has or is about to burst. Samples and tests need to be done to determine the cause, but if it is truly confined to her spleen, which is the initial diagnosis at this time, then treatment options are available and we are currently looking at around a 90% chance that she’s gonna be ok. That could change of course if more is found, but even this news is a huge relief, because if there is anything else, the fact that she’s not dying right now implies we will have time to do something about it. 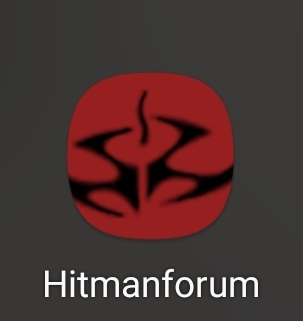 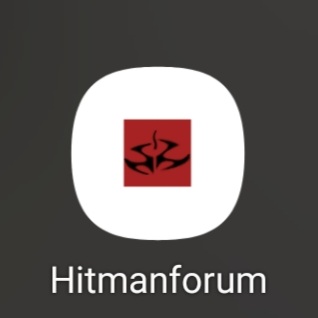 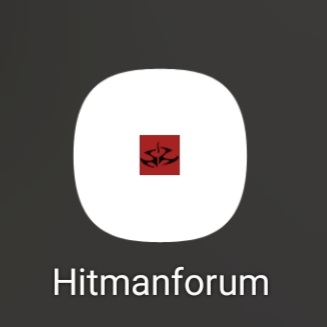 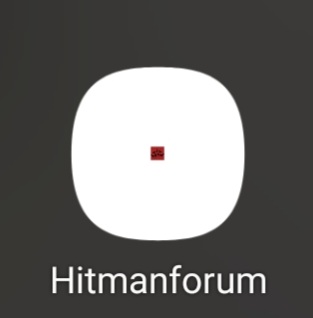 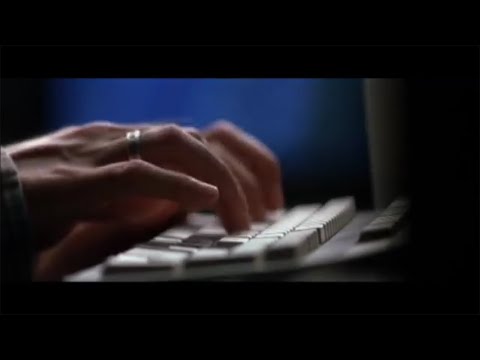 Yeah it seems to be a recent issue that happens to Google Chrome users who decided to add Hitmanforum to their devices. Funny how mine didn’t have such issue until I opened it once @DrMekar asked about the same issue a week ago. But that’s probably just because I barely used it and mainly use my laptop to log on here. Then just like Mekar and you mentioned, reinstalling it seems to solve the issue.

I would think this is more of a Chrome issue, rather than the hitmanforum app itself.

Does anybody know what is going on with the Forum App by any chance? The Icon seemingly keeps getting smaller everyday and now it completely disappeared. [IMG_20220915_172819]

Aw damn! I don’t think mine has reached the final stage yet. I can still make out the outline of a square… 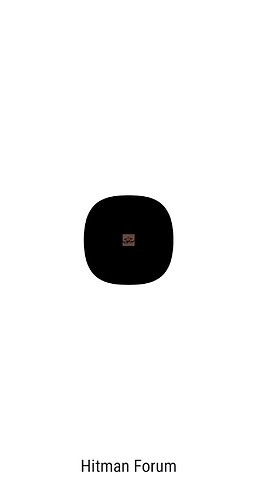 Keep going, it will be still there as long it is larger than the Planck length! 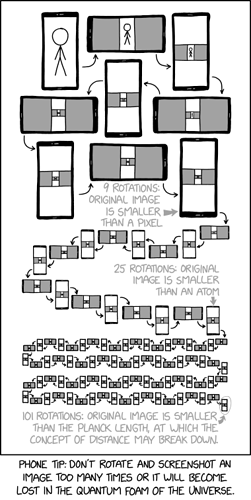 “The quantum foam of the universe” is such a weirdly fascinating sentence.

It is an actual scientific theory in the field of quantum physics dating back to the Fifties. It posits that the quantum underpinnings of the universe are not constants but undergo fluctuations in spacetime.

Some people really need to learn some better subtlety. Or maybe it’s my fault for not getting into it early enough.

I’ve been seeing a lot of meme images and youtube thumbnails about the new anime series (even though I haven’t engaged with any of that content), and a lot of them involve *A picture of the Robot lady from the show, *A crying person/A crying manly man.
So… she probably dies by the end?
I could be wrong but it still kinda sucks I might go into the show with expectations like that, I feel it might ruin some of my enjoyment of it if I know what’s coming.

Speaking of fascinating sentences, here’s one that didn’t exist until George Carlin said it on stage in the early nineties:

“As soon as I put this hot poker in my ass, I’m going to chop my dick off!”

As he pointed out, the reason it didn’t exist before was because nobody had ever said it before; at that moment, he became the first person in the history of our species to put those exact words together in that particular order. And that concept fascinates me. I continue to try to come up with a unique, original sentence both funny and profound… alas, to this day, I continue to fail.

My local theater is PACKED. Never seen them this busy since before covid. Barely any open seats with social distancing.

Don’t forget to keep an eye out for @Swangtheugly’s profile pic. (At least the original version.) As I recall, it’s fairly early in the movie.

Also, the movie itself is awesome. You’re in for a treat.

I wasn’t looking for it, but when it showed up I was very surprised. That’s where it’s from!! Wooo

Is it of the original (well, dubbed, I assume)?

Or the remaster they did in 2001 where they reworked a few parts of the script?

If you don’t know - then don’t worry about answering. Maybe a little googling is in order.

This is probably useless info, but… I watched/rented it on VHS in the late 90’s. One scene that sticks out in my mind is when Tetsuo had made the giant sphere thing holding Akira’s body come up out of the ground. There were these (I think) 2 gigantic tubes that came off the thing and these white clouds of steam were billowing out. They seemed to move in slow motion - probably because they were so big.

Anyway, I believe this scene is missing from the 2001 remaster (which I bought and still have).

Edit: My memory might be rusty on the details of that scene… But I’m pretty sure that’s what was going on.

I didn’t know there were different versions.

We watched it as japanese audio with english subtitles, so I think it should be the uncut original. The scene where the huge sphere gets lifted out of the ground was definitely there.

Yer seeing a cornerstone of animation history my boy, revel and awe at the spectacular quality & masterful craftmanship on display in this spectacular sci-fi flick

akira is top-to-bottom amazing. the comic is somehow even better.

@TheChicken you should give the og ghost in the shell anime a shot too; it’s a little dry in places but more than deserves the adoration it gets.