When do we get our Hitman 3 hideaway?

Does anyone know when we are supposed to see this content? I thought was coming soon and that was months ago

It comes with Freelancer, which was pushed back. But it should be out in the next couple of months. 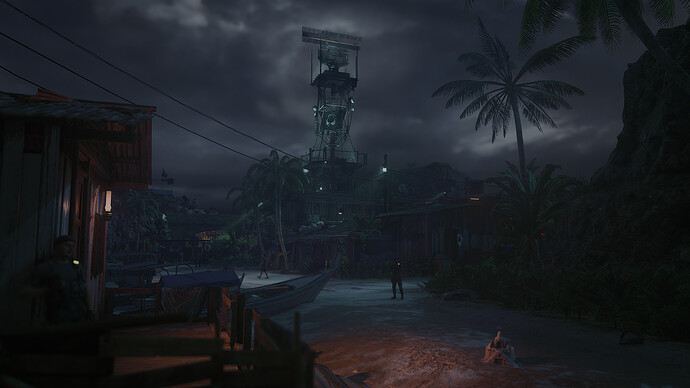 May Roadmap and the Road Ahead - IO Interactive

The May Roadmap is here, and with it comes an opportunity to give you all a more in-depth update on what's coming up this year.

It was pushed back into the Second Half of 2022, so we should be seeing it soon. Just a few months left after all

Let’s start with the most relevant piece of news first. We’re moving the release date to make the mode all it can be. Here’s more detail.

We see HITMAN 3: Freelancer as the next evolution of Hitman and an entirely new way to engage with the world and characters that we’ve built into the World of Assassination over the last 7 years. We’ve concluded the main campaign with HITMAN 3, but the world has so much more to offer and we didn’t feel as though we’d quite achieved everything we wanted to with Agent 47 in this trilogy.

In short, this mode is quite expansive and involving. It’s built for players that want to dive deeper into what a Hitman game can be and for that reason, we’ve decided to give it more time.

The truth is that it’s a luxurious decision for us to make. HITMAN 3 has been a success and with that, we’re able to give our team that extra time to tighten the bolts and make sure that the mode is as close to our ambitions as possible. We want it to land well and be a platform for Hitman players to enjoy this game world for a long period of time.

In fact, we’ve had several rounds of internal testing, and we’ve even shared playable builds with some of our trusted and core community members to give feedback and share insights after lengthy playtests. This was all done on their own machines and in their own homes to truly replicate what it will be like when we launch the mode.

The feedback from the playtests was largely positive and the mode is in very good shape. As we’ve said, we’re taking some extra time to tighten the mode up and improve several elements that we think will greatly improve the gameplay experience. Whilst we work on those improvements, we’re also preparing to dive deeper into the mode and share more of what you can expect.

With all of that in mind, we’re now aiming to release the Freelancer game mode to HITMAN 3 in the second half of 2022. We think it will be worth the wait.

It’s actually to our community’s credit to that some of us (not me) on this very forum have played Freelancer and none of them have said a word about it!

I know there’s stuff related to the mode that have been in the files since last year, but nothing too substantial, at least last I checked.
But to think some of the very dedicated fans here (I mean where else would “core community members” be?) have actually played it this year and were sworn to absolute secrecy is pretty cool… And I’m so envious!

and none of them have said a word about it!

They better not, unless they want to go to jail

Is that how NDAs work?

Well if you break one, it depends on the terms but it can go from a fine to jail time so yeah, don’t fuck with an NDA

i dont really think ioi would use a nda, they’ll probably blacklist them for future testing

an NDA absolutely cannot result in jail time. You’d have do be doing something like threatening national security or official secrets, which has nothing to do with an NDA.

a game company certainly does not have any secrets that would enable a criminal prosecution.

Breach of an NDA enables the damaged party to seek relief in civil court, just like any other contract made between civilians.

Surely they would just put out a contract? 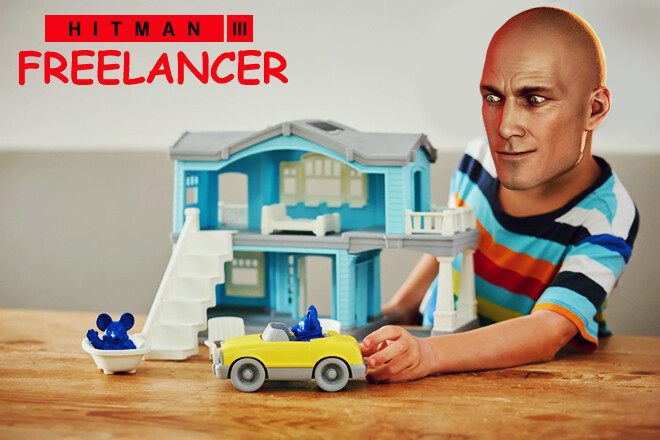 Literally us if we get some sort of wardrobe feature:

October 4 seems the most likely right now. If not, then probably sometime in December

bald man appears behind me with a knife

If that happens we better get an option to pick some montage music!

Why October 4th in particular?

It’s the first tuesday of the month and usually when game updates drop.

cant really assume that will be when freelancer will release