Description : I bought Hitman 3 on steam and found that to the triggers on my Xbox pad were not respond.

I tried to fixed the issue following Google guides but Steam said I’d racked up 70mins of game play just by testing the pad alone. So I went for a refund.

This is an odd issue because I own both Hitman 1 and Hitman 2 on steam and have not had any problems with the pad.

Both of the old games worked perfectly before… I tried loads of other games to ensure the pad is otherwise and it is… This is just an issue with hitman games.Steps to reproduce: Open any game, start any level.

Frequency : Always. Have not yet been able to fix it and now I it’s an issue across all games.

I can’t say for sure… You might go into (assuming you’re using Windows) Settings, and Devices… Then on the right side, you might see a thing for ‘Devices and Printers’ …click that, then you should see your gamepad. Right-click, then Game controller Settings… Properties.

This should display what your buttons and analog buttons/sticks are doing when you use them. 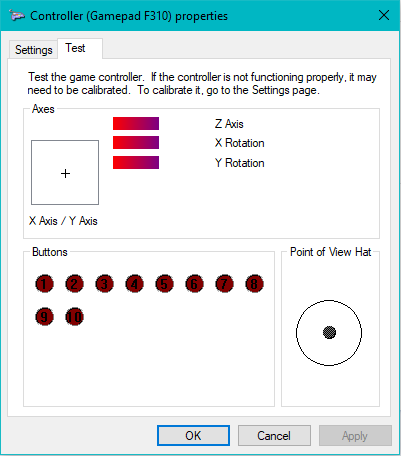 I tried loads of other games to ensure the pad is otherwise and it is… This is just an issue with hitman games.

^If this is the case, then I guess what I suggested will make no difference.

Perhaps something got changed in the game settings.

Edit2: It could still be an issue with the game… But fwiw, I’ve had my triggers to work weird before. I figured out it was due to opening up the controller and not placing wires back in the correct place/orientation. I believe it’s shielding or some kind that needed to be going underneath the circuit board, but it was above it and affecting my triggers.

It’s hard to explain without pictures… But I thought I’d put that info out there if you’ve might’ve done anything like this.

Thanks for the reply. There is no doubt an issue with the game, if you Google it there are other people with the same issue across Epic, Steam and GamePass on PC.

I tried a wired Xbox360 pad and a wireless Xbox one pad. Issue with triggers on both.

People suggest a third party middleware tool… But why have all the old hitman games stopped working?

I did also play with the collaboration tools as you have outlined.

Someone on another forum said this was fixed in the last update.