47's "Canon" Pistols for Each Location

At the time he is assembling it on the table, you can see the magazine that holds the ammo. Under it are two parts. The one on the right looks like the hammer. That’s it. Here’s a video if you want to see it. 1:09 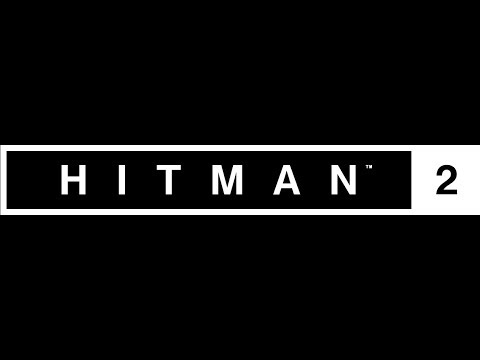 I don’t know… None of the parts look like a hammer to me.

To add onto this, he does this exact thing in Patient Zero; It’s just a cool animation =P

The hammer wouldn’t be separated from the frame during a routine field strip for cleaning and lubricating. You need tools to get it by itself. Here is a super cheesy but very informative video on how to pull the gun apart for cleaning. You can see in this pic the hammer is still attached to the bottom half of the gun (called the frame on most handguns). 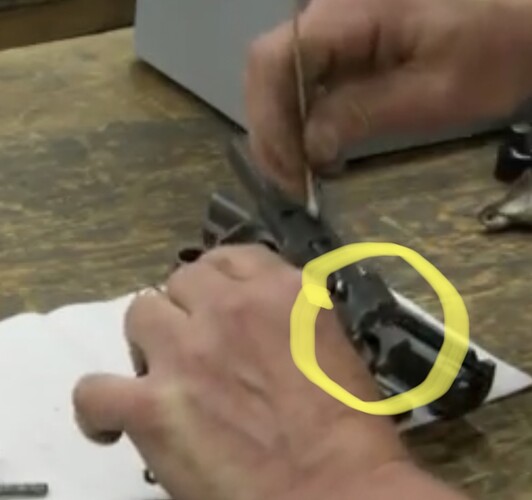 You are right. Maybe all the developers did was just add some random gun assets on the table, so that it isn’t empty.

ICA 19 Black Lilly can be found at the end of Romania level. Have you considered adding it to the list 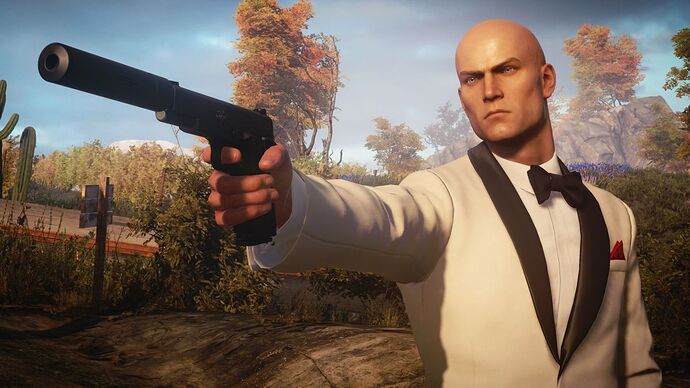 Hitman 3 brought out the worst in me this year, and I love it

Why would I ever leave Dubai when I still have so many challenges to attempt?

This image was featured a bunch in news articles (and I believe somewhere on IO’s site originally).

And there is this image too. 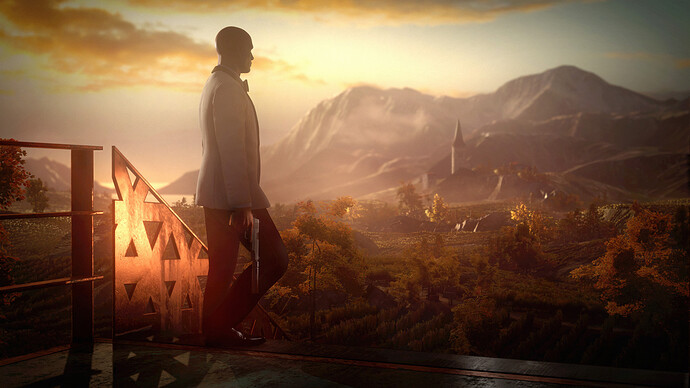 1920×1080 411 KB
Promotional materials are unreliable since they many times contradict each other or in-game. I only use them as evidence when there is nothing I could find within the game.
3 Likes
← previous page