So I downloaded the Hitman 3 Free Trial on PS5 thinking it was the Disc Upgrade Edition since the latter wasn’t up on the store originally. This, in turn, downloaded the other missions from Hitman 3. So I have the Hitman 3 Free Trial with all the levels unlocked. But I can’t unlock Trophies etc. Also not sure what other issues may occur. I also don’t need my PS4 disc to play it.

But I can’t download the Official Upgrade Edition to get Trophies or anything. The only option are Follow/Unfollow and to Purchase the Digital Standard Edition. I tried uninstall ING the Free Trial version but that didn’t work and its available in my Library. Not really sure what to do!

EDIT: It seems to be tracking Trophies now. Though it’s a strange situation I’m in!

Have you tried restoring your licenses and then checking your library?

IOI, do you see what happens when you make buying this friggin game so confusing?!?!?!?

Didn’t seem to do anything.

Uninstall the Free Trial, delete it from your Library and start over?

Could you show us some screenshots from the PS mobile app? That might help.

Not the app but that’s what I see when I have the disc in the console. 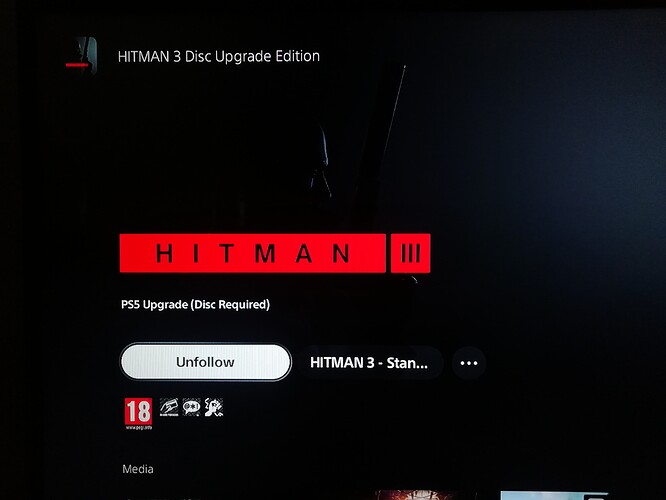 Can’t you even delete games from your library? Not sure there’s an option. Presumably that’s tied to digital ownership, no?

Probably a silly question, but is the disk in your machine?

It is, yes. When it’s not it says “Learn More” and when you click on that it says you can’t get this content at this time. When you put in the disc “Learn More” disappears.

I deleted both PS4 and PS5 Trial and restored license again but nothing happened.

However the Trophies for Hitman 3 PS5 have now appeared in my Trophy list along with my Trophy for beating Dubai so I guess that’s not an issue anymore.

It’s a weird situation though since I’ve basically been given a free digital version of the game without requiring a disc to play it.

Interesting. On the store, how does the digital version of H3 Deluxe appear, without the disk in the machine?

Just with a price point. I don’t have any access to that. But I don’t believe I should.

Maybe contact PS to see if they can make sure that everything is working correctly. On the UK site, they offer e-mail and Twitter support from Mon – Sun, 10:30 AM – 7 PM GMT. On the support site, you need to choose ‘Games’ then ‘Troubleshooting digitial content’ to get to the relevant page for your country. This is the UK link: 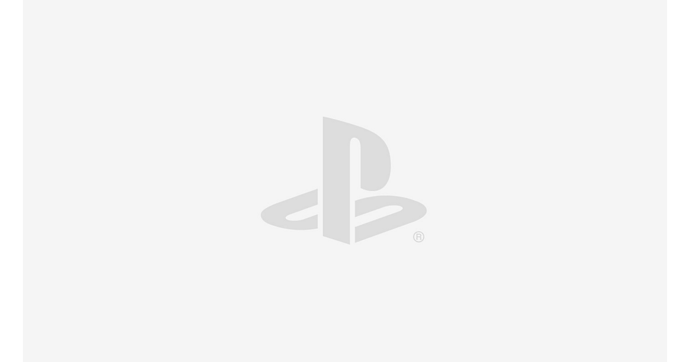 I am having this same issue. Tried everything mentioned in the OP, and no luck.

@HolySock did you do anything specific as the last thing before trophies started working? mine won’t track